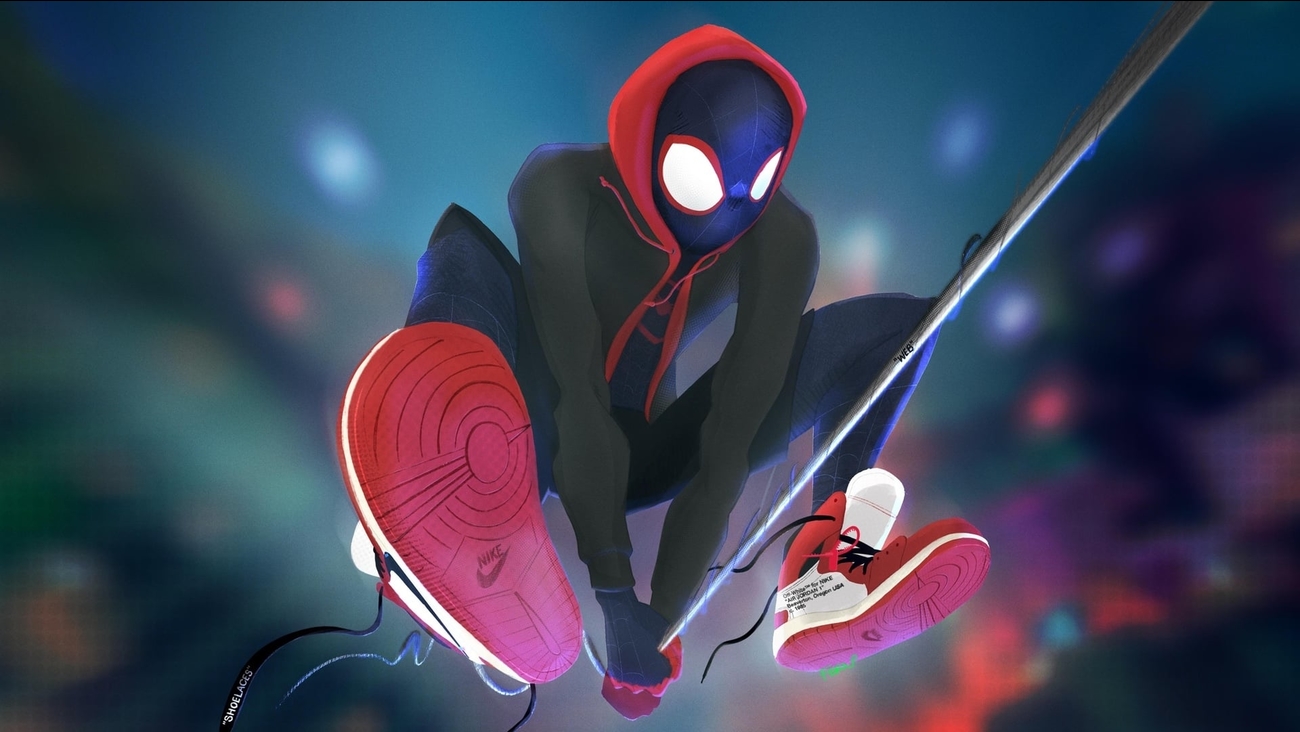 In the market for high-caliber entertainment? Don't miss this week's lineup of acclaimed movies showing on the big screen in and around Visalia.

In the mood for popcorn? It's playing at Regal Visalia Stadium 10 (120 S. Bridge St.) through Sunday, Feb. 24. Click here for showtimes and tickets.

With a Tomatometer Score of 94 percent and an Audience Score of 64 percent on Rotten Tomatoes, "The Favourite" has garnered plenty of praise since its release in December of 2018. The New York Times' A.O. Scott said, "Rachel Weisz and Emma Stone are both brilliantly witty and nimble, but Olivia Colman's performance is nothing short of sublime," and the Atlantic's David Sims said, "Despite its period setting, 'The Favourite' just might be Lanthimos' most trenchant and relevant work yet." The film is nominated for 10 Academy Awards, including Best Picture.

With a Tomatometer Score of 93 percent and an Audience Score of 78 percent on Rotten Tomatoes, "Bumblebee" has become a favorite since its release in December of 2018. ReelViews' James Berardinelli said, "The movie works in large part because of the depth of Hailee Steinfeld's performance. We haven't seen such a well-realized character in any of the other 'Transformers movies," while David Fear of Rolling Stone said, "Imagine if John Hughes made a 'Transformers' movie. Or: Think 'E.T.', but with auto parts."

Catch it on the big screen at Regal Visalia Sequoia Mall 12 (3355 S. Mooney Blvd.) through Thursday, Feb. 28. Click here for showtimes and tickets.
---