Crews were called to Avenue 288 near Road 168, just east of Farmersville High School, just before 8 am.

FARMERSVILLE, Calif. (KFSN) -- The Tulare County Fire Department is now investigating to determine what sparked the flames that consumed three homes. Officials are now sounding the alarm as we head into Thanksgiving.

They quickly responded to a mobile home fire on private property outside of Farmersville City Limits on Tuesday morning. Captain Joanne Bear says there were two mobile homes, but only one caught fire.

"The family lives in one, and one elderly gentleman lives in the other who safely made it out and was okay," said Captain Joanne Bear.

The man suffered a minor burn and said it's thanks to his smoke detector sounding the alarm that he made it out.

"And he did hear one of those going off, which is one of our biggest things is having those smoke detectors. That is your first indication that something is going on or there is potentially a fire," said Bear.

In the last four days, there have been three structure fires. One Monday morning and and two in Porterville. All of them resulted in a total loss.

Captain Bear says although none of the fires were deadly, investigators found the two homes in Porterville did not have smoke detectors.

Fire officials urge the community to take extra measures to protect their home and their life.

"Especially going into the holiday with Thanksgiving and Christmas coming up, everyone is celebrating. Everyone has extra lights. All those things plugged in could cause a fire if overloaded. So we want to make sure people are aware and checking their smoke detectors making sure they are working -- making sure they are replacing those batteries if they are chirping."

Captain Bear says even if the smoke detector in your home is not chirping, it's always a good reminder to change out the batteries routinely.

It's often recommended you do it when you reset your clocks for the bi-annual time change. The cause of all three fires is still under investigation. 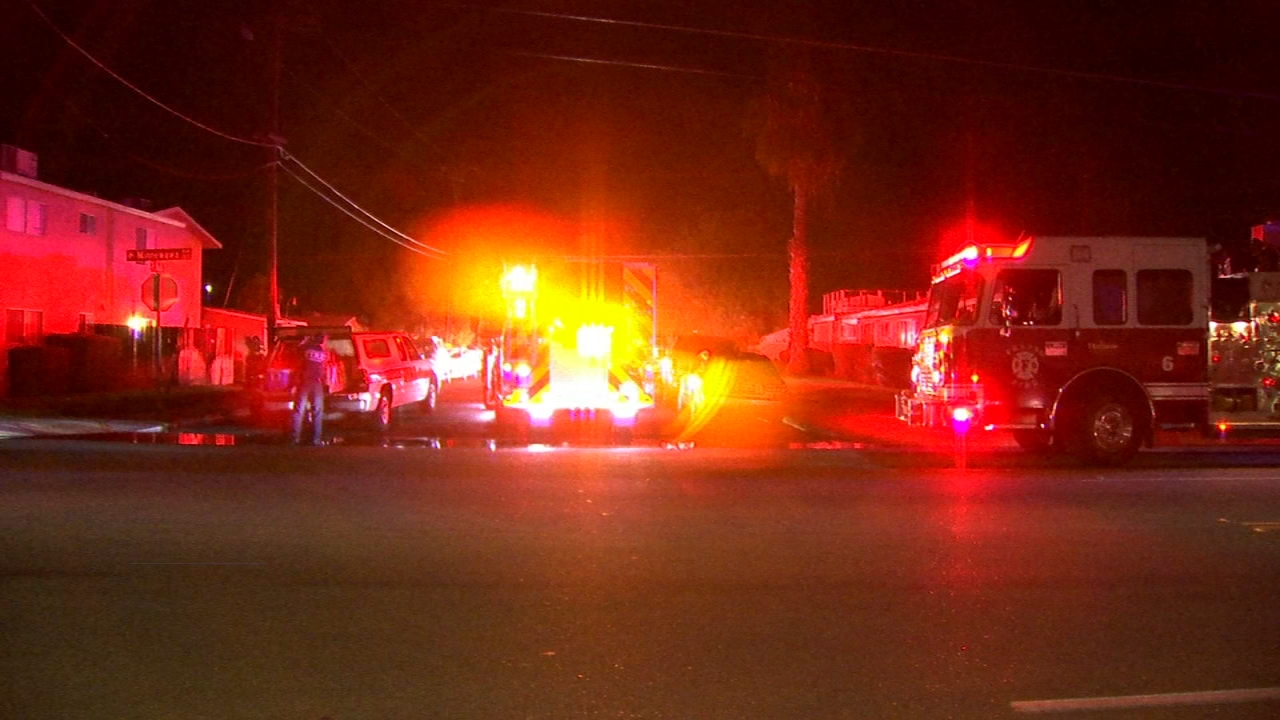 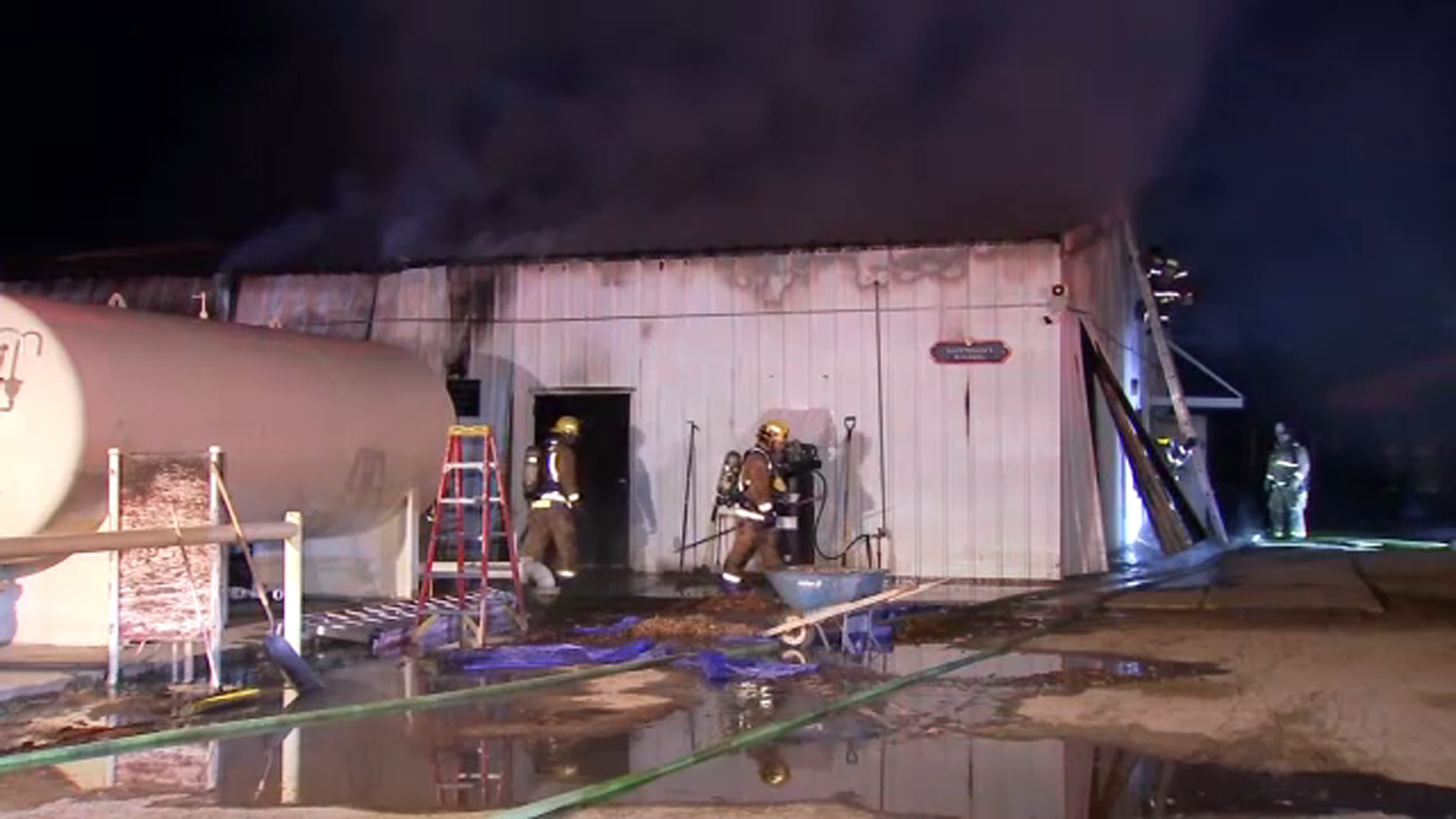 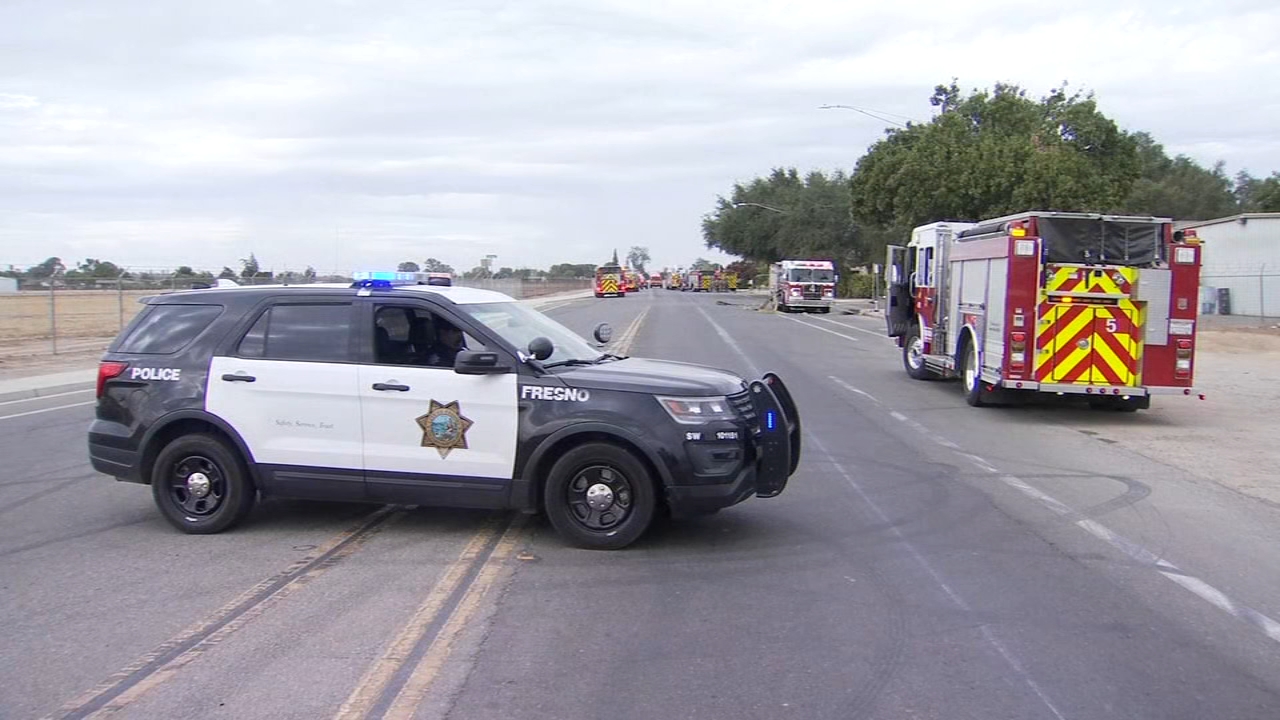 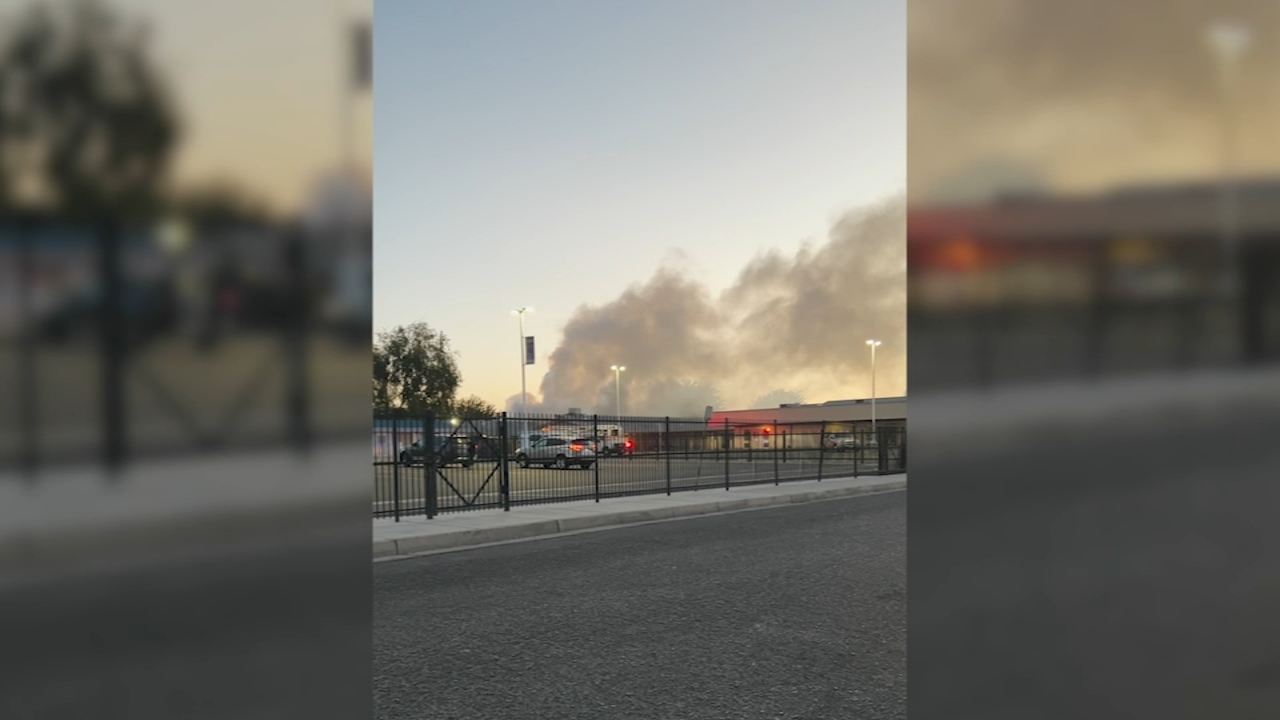