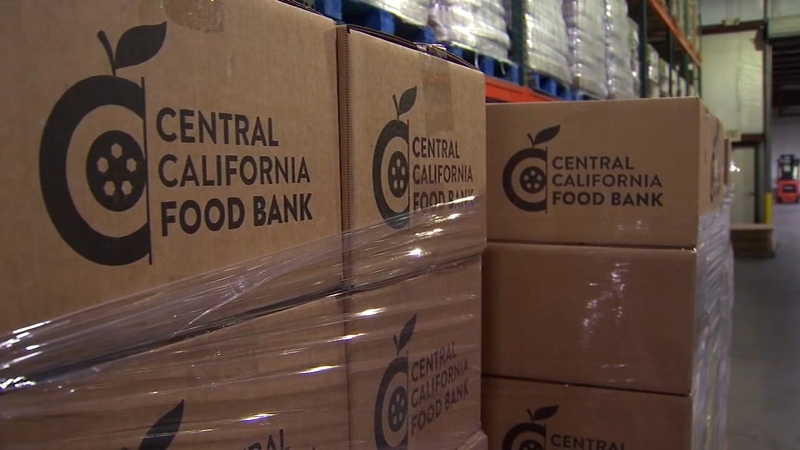 FRESNO, Calif. (KFSN) -- Food bank funding, stimulus checks, and money for Valley water projects are all on the line as President Trump threatens to veto the Federal Spending Bill.

That bill also includes a $900 billion relief package lawmakers say is crucial for many families amid the pandemic.

Trump is threatening to veto the bill unless Congress makes major changes.

One of the president's demands - raise the individual stimulus checks from $600 to $2,000 a person.

"If he wanted $2000 per individual, he had ample opportunity over the last several weeks to say that amount is too low. Democrats would've supported him," said Congressman Jim Costa (D-Fresno).

Costa is concerned if the spending and relief bill isn't passed quickly, the Central California Food Bank will be deprived of the funds they need to help during this critical time.

It's not just food banks that could be affected.

The annual spending bill would help millions across Central California, with $1.4 billion going toward rental assistance for low-income families, and over $550 million for water resources projects, including more than $200 million for improvements to the Friant Kern Canal.

"All of that being on hold till we can agree on a new budget proposal would be devastating," said Costa.