Disney's first Black animator, Floyd Norman, has been making magic for over six decades. And at 86, he's still going strong.

He's been making magic for over six decades, from "Sleeping Beauty" to "Mulan" and the "Toy Story" franchise. And at 86, he's still going strong.

"I've been an animator, a layout artist, storyboard artist, writer," Norman said. "There's nobody who had worked with Walt Disney, and gone to publications and ended up at Pixar. I've had a wonderful career and a wonderful life, because I've been able to do what I wanted to do, I was able to follow my dream."

Norman said people often ask him how it felt being the first African American at Disney.

"I wasn't aware I was an African American! I was another artist looking for a job," he explained. "I was told as a kid, hey, kid, you can't get a job at the Disney studio, they don't hire Blacks. People just assume that. I went there and applied and I got it."

By doing so, he opened the door for other Black animators.

"I see so many people of color coming into the animation business, that was not a thing when we were kids," Norman said. "You could literally count the number of Black artists working in the animation industry, there were so few of us, you knew every one of them."

The acclaimed film "Floyd Norman: An Animated Life" is now streaming on The Criterion Channel. You can also see what the artist and his partners did after founding Vignette Films, one of the first Black production companies.

"We need something that's going to distinguish us from everybody else, the show's called Soul Train, can you give us a groovy locomotive, to open our show. And they said, we need this in a couple of days! I was like, you guys have gotta be crazy!" Norman recalled.

"You've gotta be passionate about what you do, you've got to love what you do," Norman said. "What's the point of doing a job if you don't love it! I loved every minute of it."

Since 1865, five generations have raised families in this LI home 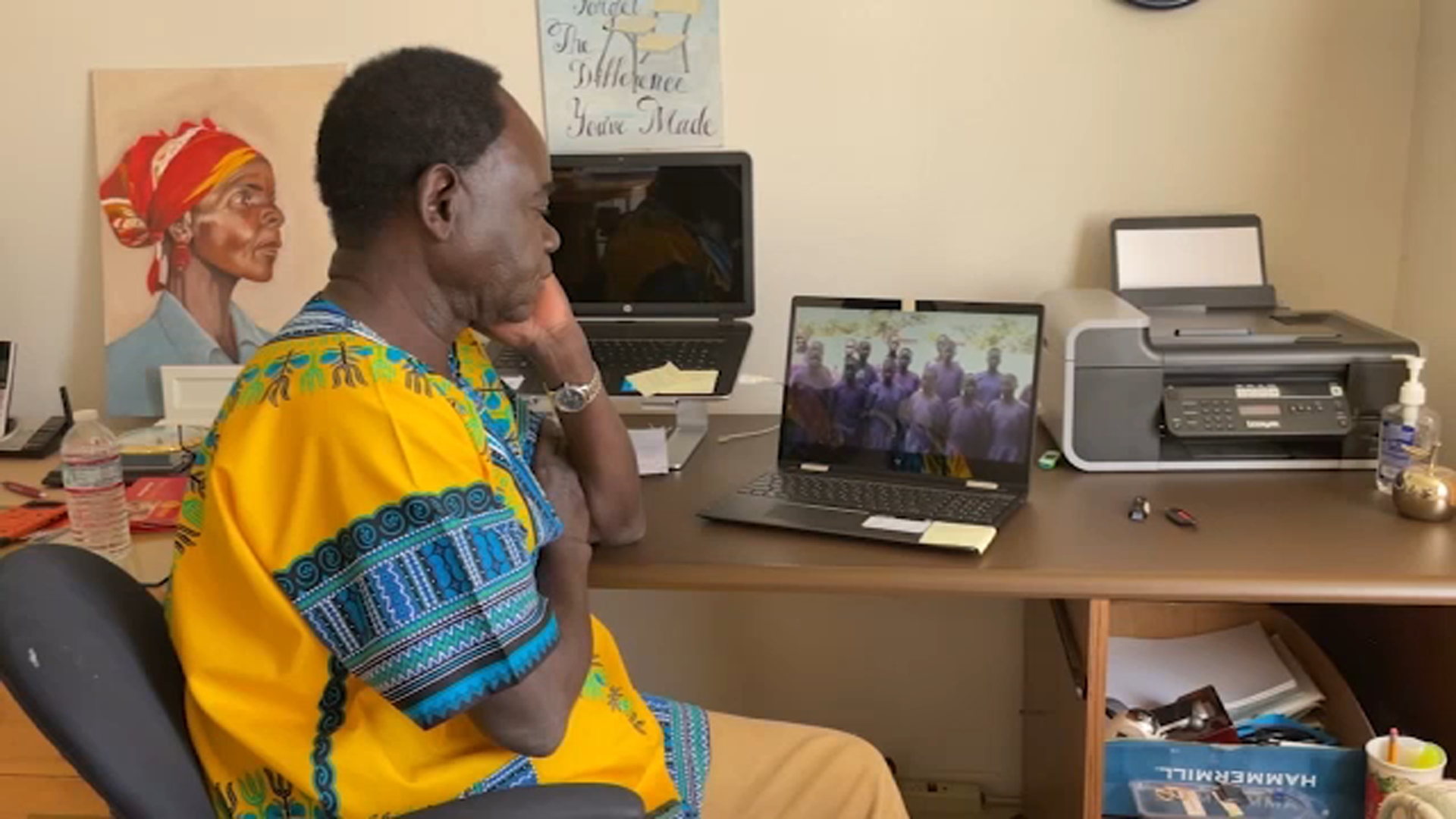