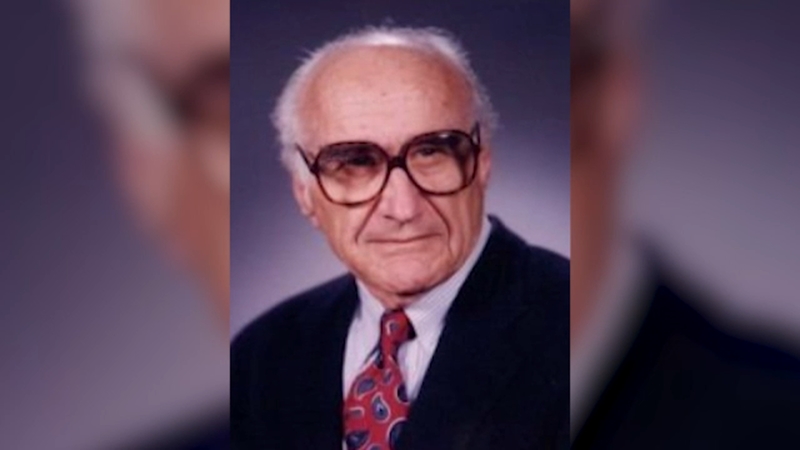 FRESNO, Calif. (KFSN) -- The name of J.C. Forkner will be removed from a Fresno Unified Elementary School next school year. It will be renamed to honor Roger Tatarian, a prominent local Armenian.

"We finally are honored for the contributions we have made to the city of Fresno and to the greater Fresno area because they are many," said Michelle Asadoorian.

Asadoorian started the effort to change the schools name after the discovery of discriminatory language written in the deeds of the properties J.C. Forkner sold in the early to mid-20th century.

At that time in history, such language was not rare, but it prevented Armenians -- among other races and ethnicities -- from living in his communities.

"When you read those words, they punch you in the gut," said Asadoorian.

But the way the district went about the name change was unsettling for some.

"Singling out one school across a large district sets a precedent that this board and the district will randomly and inconsistently consider the renaming of schools without analysis by a committee," said one speaker at Wednesday's school board meeting.

After the decision to rename, the board did establish such a committee for name decisions moving forward.

For people in support of the Forkner name change -- they feel the district is righting a wrong.