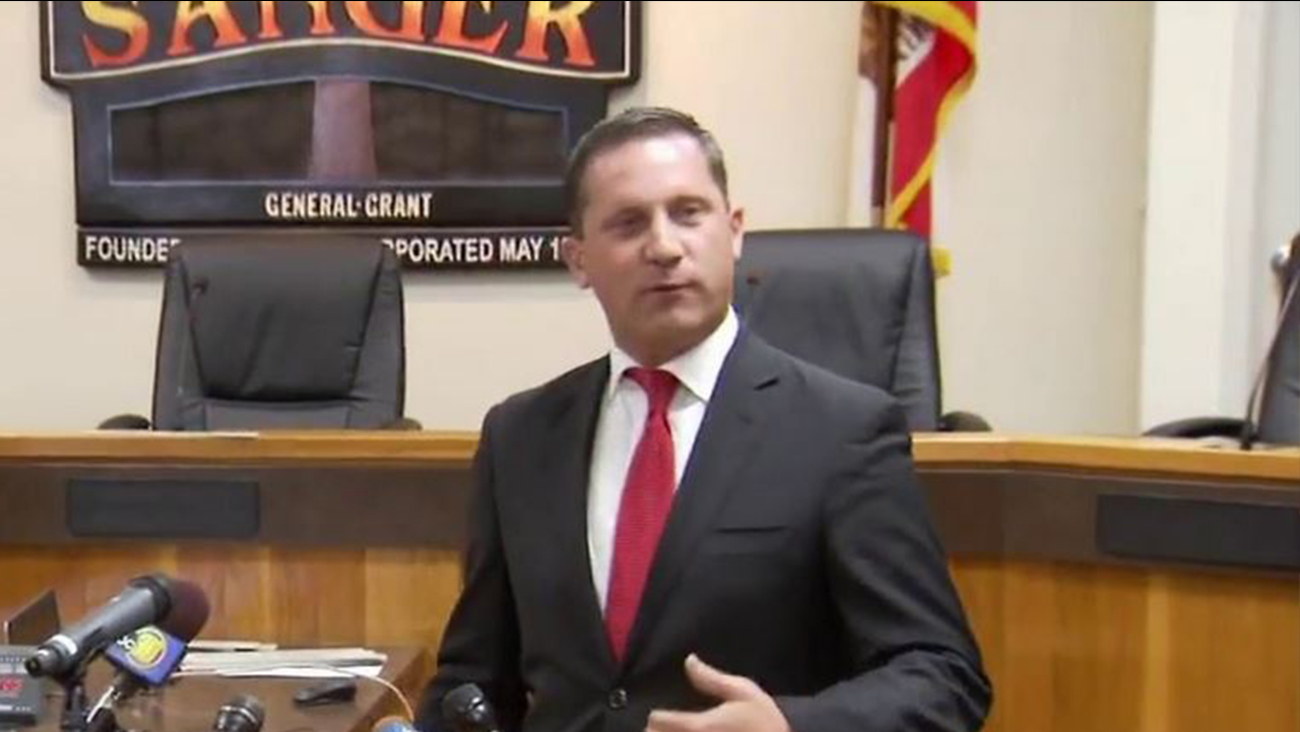 A former Sanger mayor is facing punishment four years after he left office for voting on issues that could affect his own pocketbook.

A former Sanger mayor is facing punishment four years after he left office for voting on issues that could affect his own pocketbook.

Action News first reported on Joshua Mitchell's conflicts of interest in 2017 when we uncovered billing statements from one of the mayor's landscaping companies detailing thousands of dollars in payments from a developer building a Sanger subdivision.

The Fair Political Practices Committee investigated and found Mitchell made two governmental decisions in which he had a financial interest.

The FPPC found Mitchell had received tens of thousands of dollars from Evergreen and didn't report it.

Mitchell insisted his resignation in June 2015 had nothing to do with investigations by the Fresno County district attorney's office or the FPPC.

He told us it was just that his political enemies were threatening and harassing him.

"Is there a conflict, though, for your landscaping company to be doing work for Evergreen Communities and the new developments that come into Sanger?" we asked him.

"Absolutely not," he said. "So, the only way there's a conflict of interest is if I made any vote that directly affects -- such as an entitlement, a permit, along those lines, an easement within 365 days prior or after that vote."

He has now negotiated a $6,000 fine and the FPPC will vote on the punishment next week.

Prosecutors never charged Mitchell with a crime and the district attorney's office confirms it is no longer investigating the case.
Report a correction or typo
Copyright © 2021 KFSN-TV. All Rights Reserved.
More Videos
From CNN Newsource affiliates
TOP STORIES