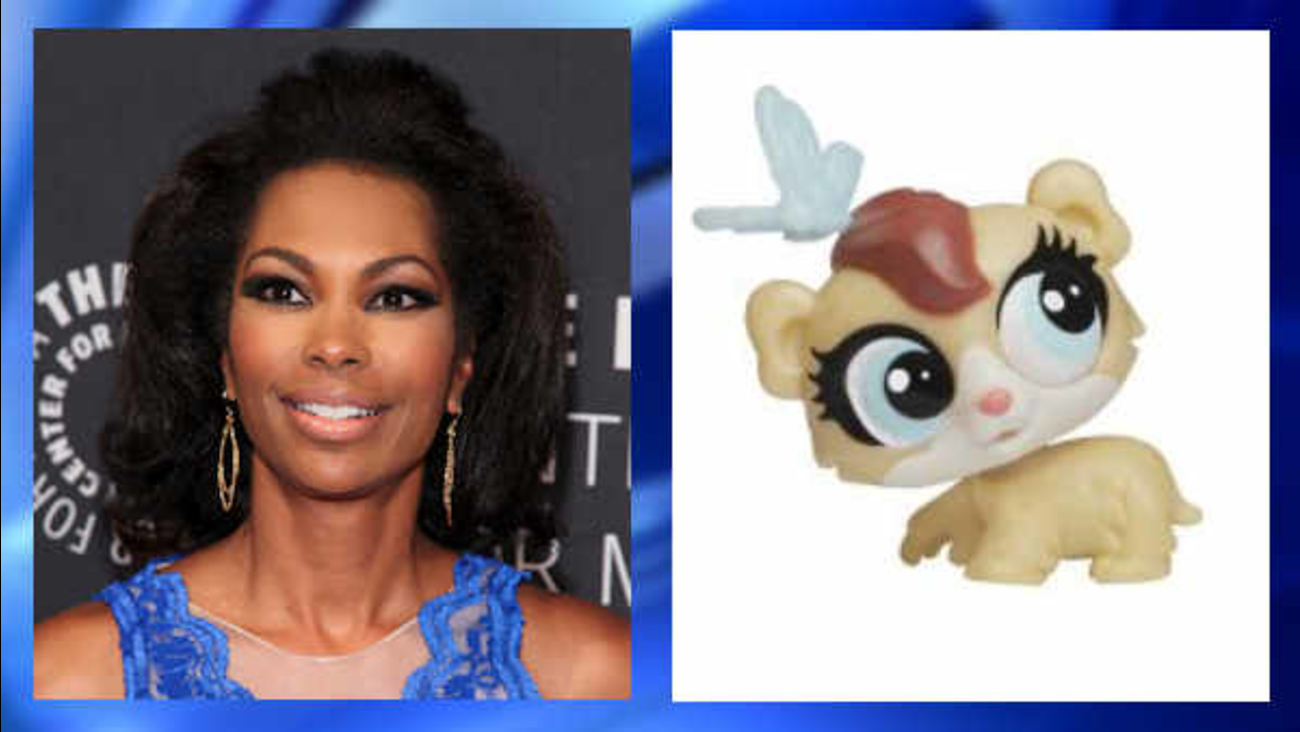 PROVIDENCE -- An anchor for Fox News is suing Hasbro for more than $5 million over a toy hamster that shares her name - and possibly even her resemblance.

Harris Faulkner sued Hasbro this week over its plastic Harris Faulkner hamster, sold as part of the Pawtucket, Rhode Island-based company's popular "Littlest Pet Shop" line. She says the toy wrongfully appropriates her name and persona, harms her professional credibility as a journalist and is an insult.

"Hasbro's portrayal of Faulkner as a rodent is demeaning and insulting," says the lawsuit, which was filed Monday in U.S. District Court in New Jersey.

Faulkner has been at Fox News for a decade. She hosts the daytime show "Outnumbered" and anchors a Sunday evening newscast.

Her lawsuit says in addition to sharing her name, the toy bears a physical resemblance to Faulkner's traditional professional appearance, including its complexion, eye shape and eye makeup design.

The Harris Faulkner toy was introduced in 2014, according to the lawsuit, and was sold in a package along with a terrier named Benson Detwyler. Other toys in the popular line include animals named Pancakes Watkins, Puffball Petrovsky and Pepper Clark.

The lawsuit says that Faulkner never gave permission for Hasbro to use her name or likeness and that she even demanded in January that Hasbro stop using it. More than three weeks later, it was still for sale on Hasbro's website, the lawsuit contends. It says that as of July, Faulkner's name was still being used on a website to sell "Littlest Pet Shop" products, and the plastic hamster that bears her name can still be bought at other online retail stores.

Julie Duffy, a Hasbro spokeswoman, said the company doesn't comment on litigation, but she took issue with the lawsuit's contention that the doll is a "known choking hazard that risks harming small children."

Faulkner is seeking $5 million in damages and attorney fees, plus any profits the company made on the toy.