FRESNO, Calif. (KFSN) -- The South Valley 10-year-old who became an organ donor after dying in a car crash last year is being honored on the national stage on New Year's Day.

A memorial portrait of Francine Salazar is part of a large floral sculpture that will be featured on The Rose Parade's New Year Celebration presented by Honda.

The Central Valley was touched by Francine's gift of life in 2019.

HONORING FRANCINE: On August 10th, Francine Salazar was pronounced brain dead, just three days after her family's car was hit by a driver in Tulare Co. Her parents made the decision to donate her organs, which saved the lives of 6 people and healed up to 75 others. @CareForKids pic.twitter.com/vfdHTgmh9e

Following an honor walk at the hospital, her heart, kidneys, and pancreas were all donated to patients in need.

Her parents have since become advocates for organ donation, and this week they traveled to Pasadena to share their daughter's story and see her smiling face on the 25-foot-long floral sculpture that will be featured on Friday's nationally televised Rose Parade.

"I'm pretty sure in heaven she'll be dancing around, hopping, skipping, and saying, 'Oh, I'm going to be on the TV,' Francine's mother Hanah Yalung said.

"Our family's very honored to be here," Francine's stepfather John Blakely said. "We're happy that this was able to be done for Francine, a way to honor her and her sacrifice that she made, as well as all the other recipients that are here today."

Francine was one of 21 deceased donors from around the country to be chosen for the display, called the Community of Life.

Commissioned by the non-profit Donate Life, in partnership with other organizations such as Donor Network West, it's the only piece of artwork being showcased as part of this year's event.

The traditional float parade was canceled over COVID-19 concerns.

"The importance of what that float every year represents and this year what that floral installation represents, is hope for the future, is the advancement of medical science, and the ability for people to have second chances," said Pasadena Tournament of Roses Association President Robert Miller.

Francine's mother hopes you can make the simple and selfless decision to register as an organ donor.

It could mean a full and happy life for someone else and their loved ones.

"The goal for us is for them to also make memories," Yalung said. "Prolong their life (and) make more memories with their families."

You can watch the parade and look for Francine on ABC starting at 8AM. 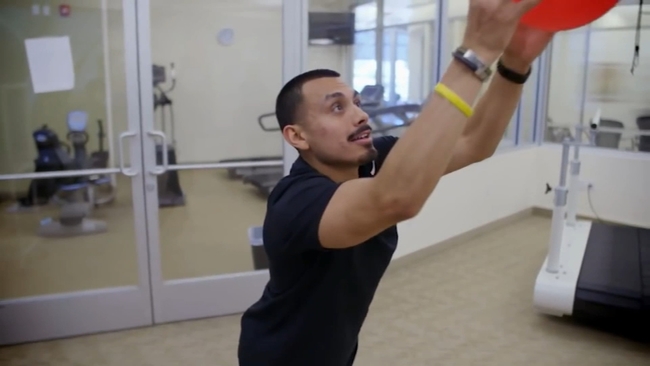 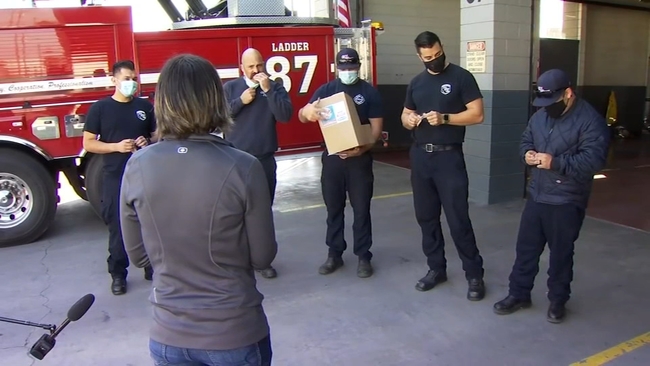 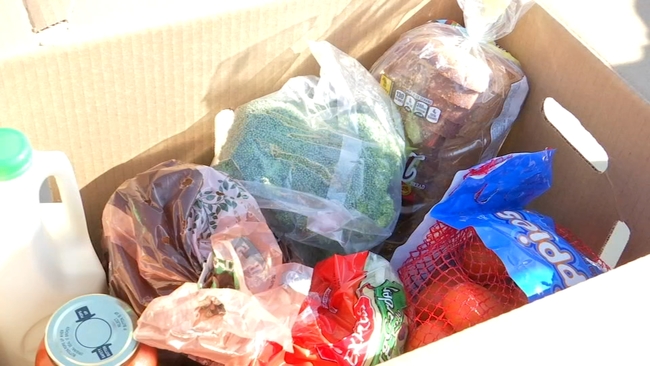 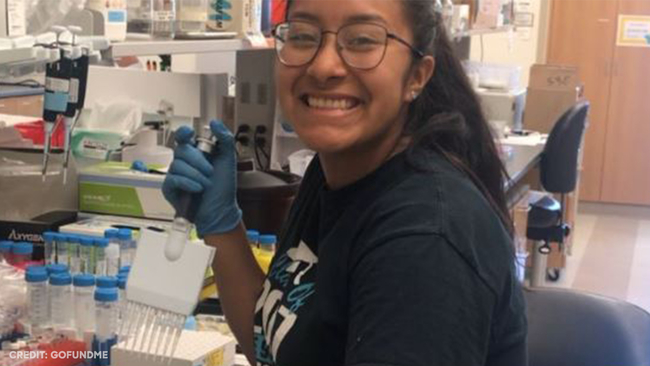