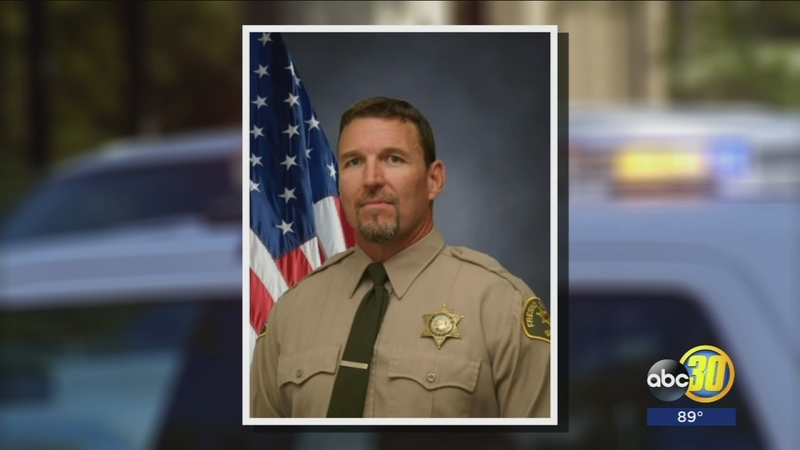 FRESNO, Calif. (KFSN) -- Nearly nine months after a devastating accident the Fresno County Sheriff's family is reliving a nightmare. Last year, Sergeant Rod Lucas was on the job when investigators said his colleague's gun accidentally fired and killed him.

"For them to charge a crime now, Jared is obviously really torn up about it," said Roger Wilson, Mullis' attorney from Rains, Lucia, Stern, St. Phalle, and Silver.

"It's basically a career ending conviction-- if he wants to remain in law enforcement or otherwise he needs to fight this."

Legal Analyst Tony Capozzi said for the gun enhancement charge to stick it will be extremely important to know who was holding the gun when Lucas was killed.

At this point investigators have only revealed that the gun was accidentally mishandled.

Capozzi said, "Because he's law enforcement, he could be held to a higher standard-- you're trained how to use guns."

Meanwhile, Mullis' attorney said it is as if his client is reliving the tragic loss of his friend all over again.

"My understanding is that several members of the Sheriff's Department went out to make sure he was okay," said Wilson.

It is a loss of a 20 year veteran that continues to resonate throughout the local law enforcement community.