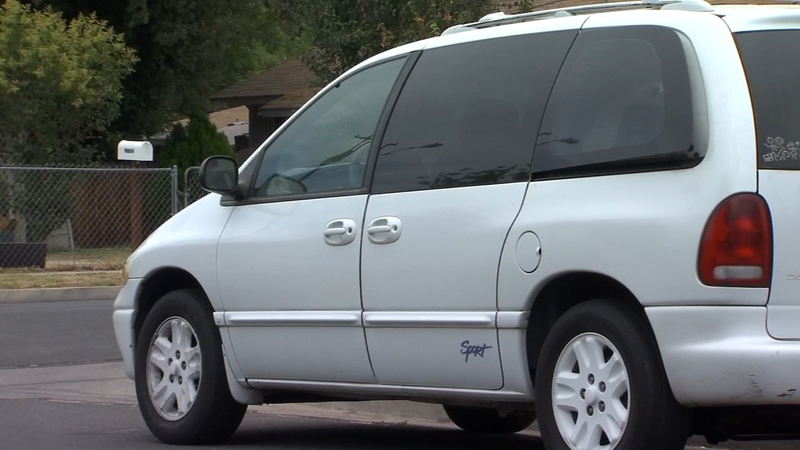 Minivans are a hot commodity for thieves in Southeast Fresno.

Fresno police officers say in less than one month, a dozen minivans have been stolen in neighborhoods right outside of peoples homes. Ten taken in Southeast Fresno, and two in Central Fresno.

One victim is Vivian Alaniz who says a man took her husband's work van last Saturday morning in broad daylight. The crook also made off with thousands of dollars in property and caused damage to the car they called their "mobile Home Depot" that stored all her husbands work tools.

"Just feeling violated, these people feel like they can just come into your home, or in your yard, and just steal your property. Get a job, buy your own," says Alaniz.

Their van was found a few days later, and it's now in the shop getting fixed. She says they'll still be out a couple of thousand dollars with insurance.

Police officers say the suspects are mostly stealing Chevy Astro vans from the late 90's to early 2000 models. One woman even had her van taken twice within three days.

"Once a thief or a couple of thieves that we suspect that are taking these types of vehicles they get familiar with them they get to know how to steal them some of these aren't the upper model vans and they don't have the security devices that newer vans do have so they're easy targets," says Lt. Mark Hudson with the Fresno Police Department.