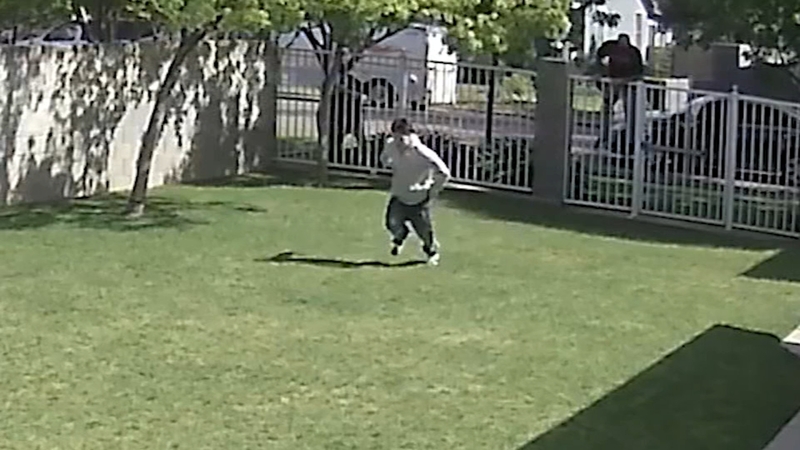 FRESNO, Calif. (KFSN) -- Action News has acquired a never-before-seen and disturbing video of a Fresno police shooting that sheds light on an investigation and an upcoming court case.