American Airlines pilot Jeff Schrager of Fresno has spent the last two weeks in Poland just outside of the border.

FRESNO, Calif. (KFSN) -- American Airlines pilot Jeff Schrager of Fresno has spent the last two weeks in Poland just outside of the border, offering transportation and resources for families who had to leave everything behind.

"They have to say goodbye to husbands, fathers and whomever. And they're not sure if they're ever going to see them again. So you just can't imagine the hearts that are torn apart and they could be sitting right next to you,'' says Schrager.

Schrager is now manning a new mode of transportation.

His volunteer efforts on the Polish side of the Ukrainian border have him driving families in refugee intake centers to train stations and points where they can get to safety.

He sent us cell phone video of just how great that need is.

"It's amazing to be able to serve them and to be able to try to get them far away from the border and on their way to safety," he says.

He and volunteers Lucas and Marek started with a van and a mission.

In less than two weeks, the trio has secured a 50 passenger bus and two 9 passenger vans, helping hundreds at no cost daily.

"Very often it's quite difficult to hold your emotions," says Marek.

Both Marek and Lucas are professional truck drivers but say this volunteer work is a job like no other.

"Every person has a story, people telling us their story, showing us their pictures. So it's more touching," Marek adds.

But they know those stories don't end once the drive is over, so they maintain communication until they're told each passenger has gotten to a safe destination.

"My phone book probably tripled in the last few weeks, I've never had so many contacts," says Lukas. "You get pictures from where they are now and thanking us for the hospitality."

While helping refugees relocate, Jeff, Lucas and Marek educate their passengers on the resources available to them including access to cell phones and document recovery.

"When you go to these refugee centers there are huge amounts of supplies available for them," says Jeff Schrager.

"It's very inspiring to know and to see how these people are being helped but it's also heartbreaking to see what they're having to go through."

The plan is to stay till the end of March but that could be extended.

The volunteers cover all of the expenses, including fuel.

Any money left over from their GoFundMe will be donated to a charity to help support and relocate refugees. 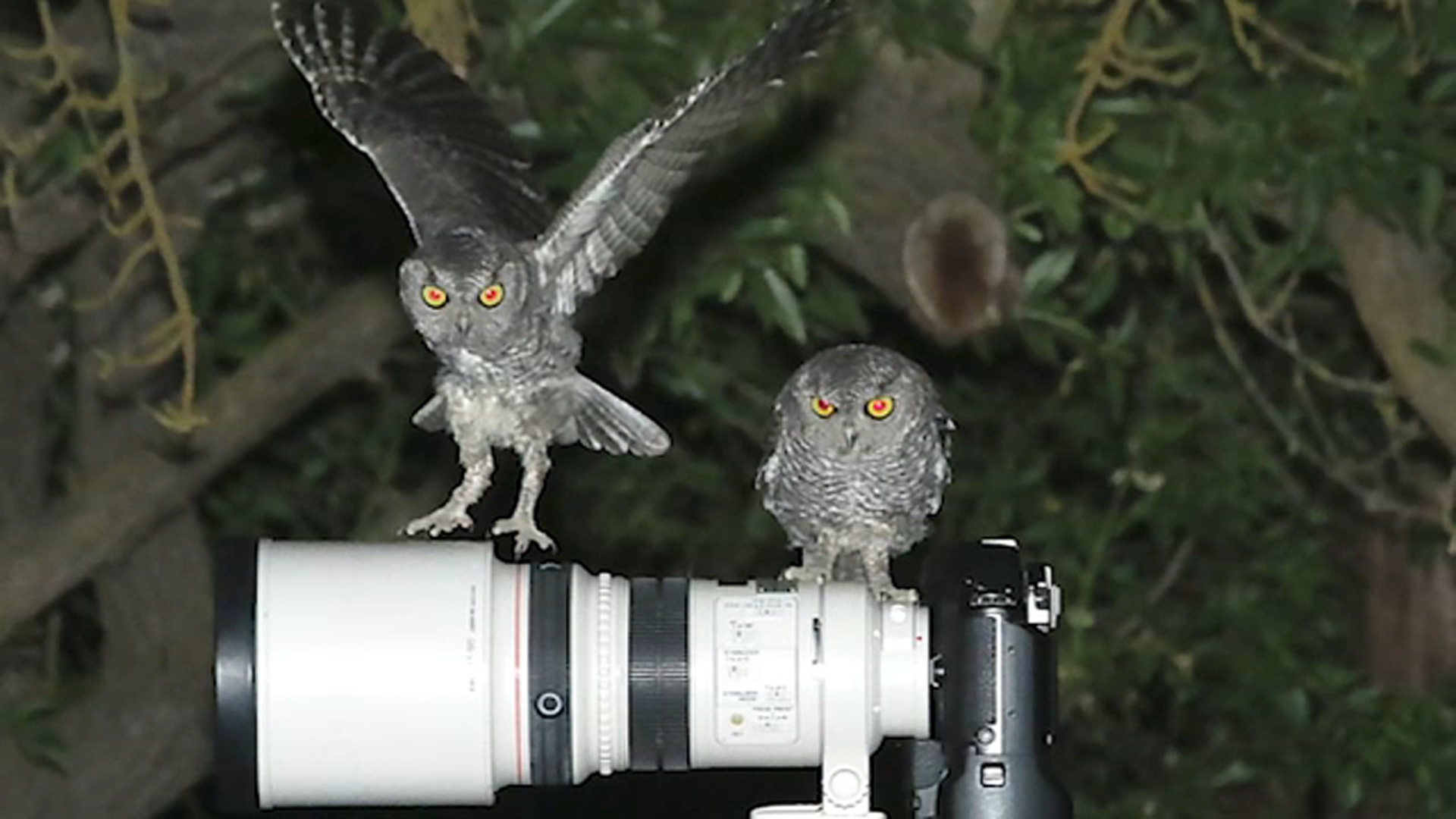