Fresno Police Chief: 2 killed near Woodward Lake "does not appear to be a random act" 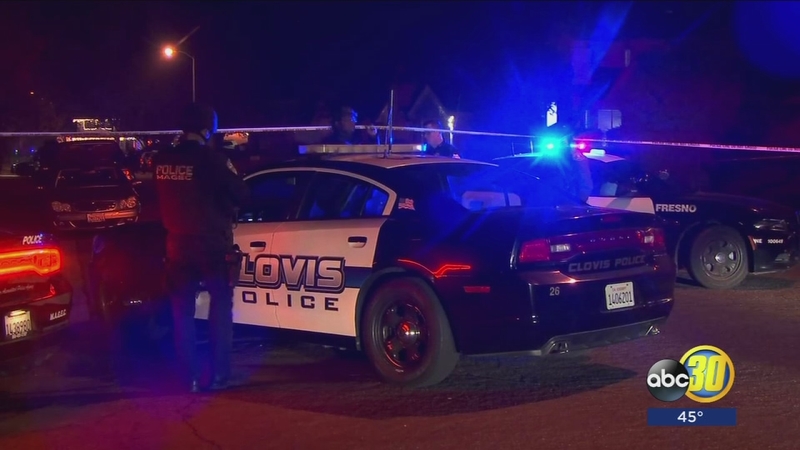 Fresno Police Chief: 2 killed near Woodward Lake "does not appear to be a random act"

FRESNO, Calif. (KFSN) -- Fresno residents in a Woodward Lake neighborhood are on edge after a shooting that left two men dead.

Friday morning the street looked like any other northeast neighborhood-- quiet. But it was a much different scene Thursday night as police investigated a shooting that killed two young men.

Crime scene tape surrounded the area near Grouse Run and Bobwhite Court. Around 8:00 p.m. a neighbor recalls hearing two shots being fired. When he went outside he found two bodies lying on the sidewalk. The shots continued so he went back inside his home.

Officers said the two men that were shot and killed were only 20-years-old. They learned the victims and suspect knew each other and would be seen hanging out in the area.

Neighbors are still coming to grips that this happened in their usually quiet area.

One neighbor, Elex Winn, said, "It's terrible-- I can't even believe it. It's awful."

Police said this does not appear to be gang-related, but the motive is still unclear.

However, detectives said they have a witness who was able to give a suspect description. At last check, they were close to identifying the suspect.

Officials said while the three knew each other and were often seen by residents in this area, it does not appear they lived in this neighborhood.