KFSN
By Nathalie Granda
FRESNO, Calif. (KFSN) -- In the wake of a backyard shooting that left four people dead and six others injured in east central Fresno, police say it's all hands on deck as they hunt down the gunmen and determine their motive.

"We have not determined if there's a clear gang connection, it's one aspect we're looking at," said MAGEC Metro Commander, Lt. Steve Card.

Fresno Police Chief Andy Hall announced Monday the formation of an Asian gang task force as part of their investigation.

Fresno Police Sgt. James Rossetti is part of the MAGEC unit and the newly formed task force. He says officers are talking to neighbors and looking for any surveillance video while staying visible in the Lamona Avenue neighborhood where the tragedy occurred.

"We'll be in the area where the incident took place to calm fears to be out there, to enforce that area," Rossettisaid. "We're with them. We're going to have surveillance on that area."

Chief Hall says they're starting to see a spike in Asian gang violence as they head into the Hmong New Year.

The Magec Metro Commander, Lt. Steve Card, says the December celebration draws in thousands from across the world, and they want to avoid another violent attack.

"We're working closely with the Hmong community and taking enforcement action on any activity involving gang members where there could be retaliatory shootings," Sgt. Hall said.

Investigators have not confirmed if the victims have gang ties, but say they're looking into whether the shooting is connected to a disturbance from earlier in the week involving two guests.

As they canvass the neighborhood for anything that may help them find the suspects, officers ask the community to help them get justice for the mourning families.

"Someone out there knows something about what happened and who's responsible," Sgt. Hall said.

Investigators say they're going to leverage all their federal and state resources to figure out why this happened and to find the suspects.

If you have information about this case, you are urged to contact Valley Crime Stoppers. You could be eligible to receive a cash reward if you provide information anonymously that leads to an arrest. To leave a tip, call 559-498-7867, or fill out the form at ABC30.com/CrimeStoppers.
Report a correction or typo
Related topics:
fresno east centralfresno southeastcrimegang activitymass shootingviolence
Copyright © 2020 KFSN-TV. All Rights Reserved.
CRIME 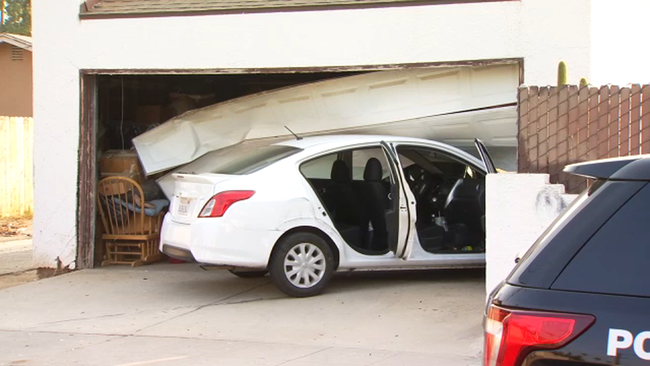 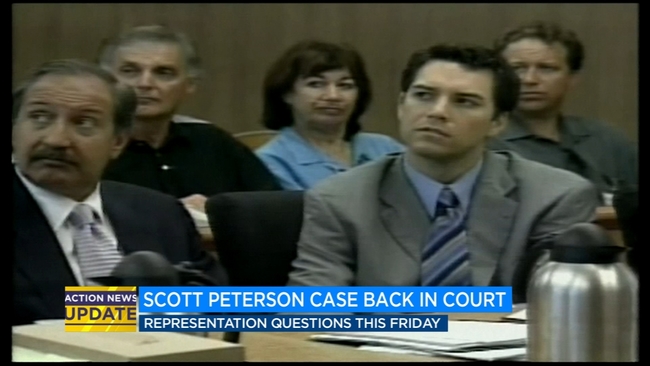 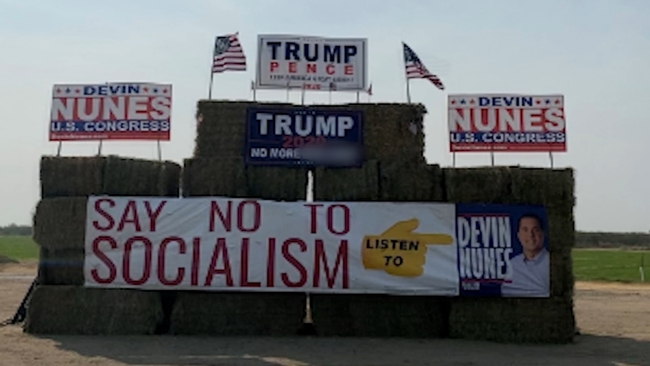