KFSN
By Vanessa Vasconcelos
FRESNO, Calif. (KFSN) -- For more than seven hours crime scene tape lined the home at Stanislaus and B Street where a crisis situation escalated to a deadly officer-involved shooting.

"A tragedy in our city that appears to be as a result an individual that was emotionally unstable armed with both an ax and a knife," said Fresno police chief Jerry Dyer.

It was just before 9 a.m. when officers responded to the home after a 9-1-1 call came from someone in the home.

"The male said something about she's trying to kill me and then the line disconnected," Dyer said.

According to police, within five minutes two officers responded and learned that an armed woman had barricaded herself inside an upstairs bedroom.

"The officers opened the door 4-5 inches saw her armed with a large ax and it appeared she was coming towards the door," Dyer said.

That's when officers called for a crisis negotiator and tried to make their way down the stairs.

"It appears the woman swung the ax, struck the door," Dyer said. "Shortly after she opened the door and charged at the officer with a knife in her hand."

With an officer just feet away, and nowhere to go according to the chief of police, another officer opened fire.

That officer's body camera was on at the time of the shooting.

It's unclear how may times she was struck, but the woman was transported to Community Regional Medical Center where she died.

"Even when you do those things you cannot predict the outcome when you're interacting with people who are unpredictable," he said.

The officer involved has been placed on administrative leave. He will go through psychological and firearm assessments before returning to work. Any criminal judgment would be determined by the District Attorney's office. 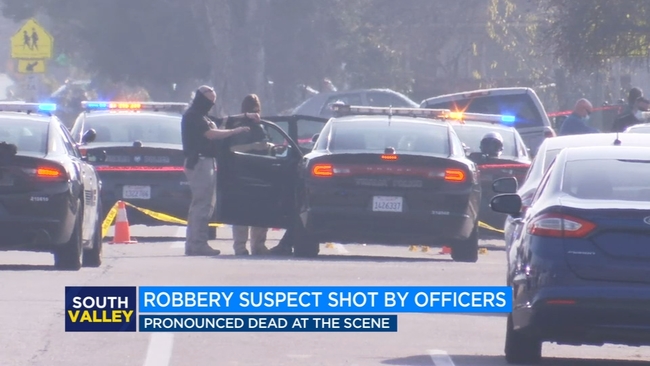 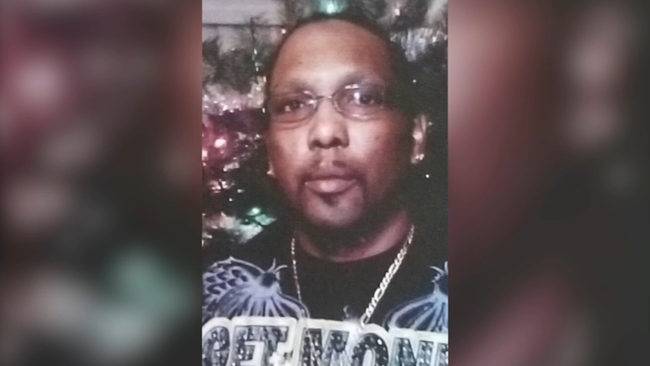