From an abusive home, to lost and homeless on the streets of Fresno, to sleeping in luxury next to Miley Cyrus, this stray dog has come a long way.
KFSN
By Joyeeta Biswas FRESNO, Calif. (KFSN) -- The life of a lucky stray dog from Fresno has gone from rags to riches after being adopted by singer and actress Miley Cyrus.

It's a journey to stardom that began on the streets of the Central Valley.

The adorable pooch was once used as a breeding dog and was kept in unhealthy and unloving conditions, her adoption agency, Wagmor Luxury Pet Hotel and Spa, said.

Somehow she escaped and, lost and alone, turned up at North Central Fire Station 58 one day and decided to make it her home.

The fire station says she slept on their back doormat and would always be there to greet the firefighters when they returned from calls. 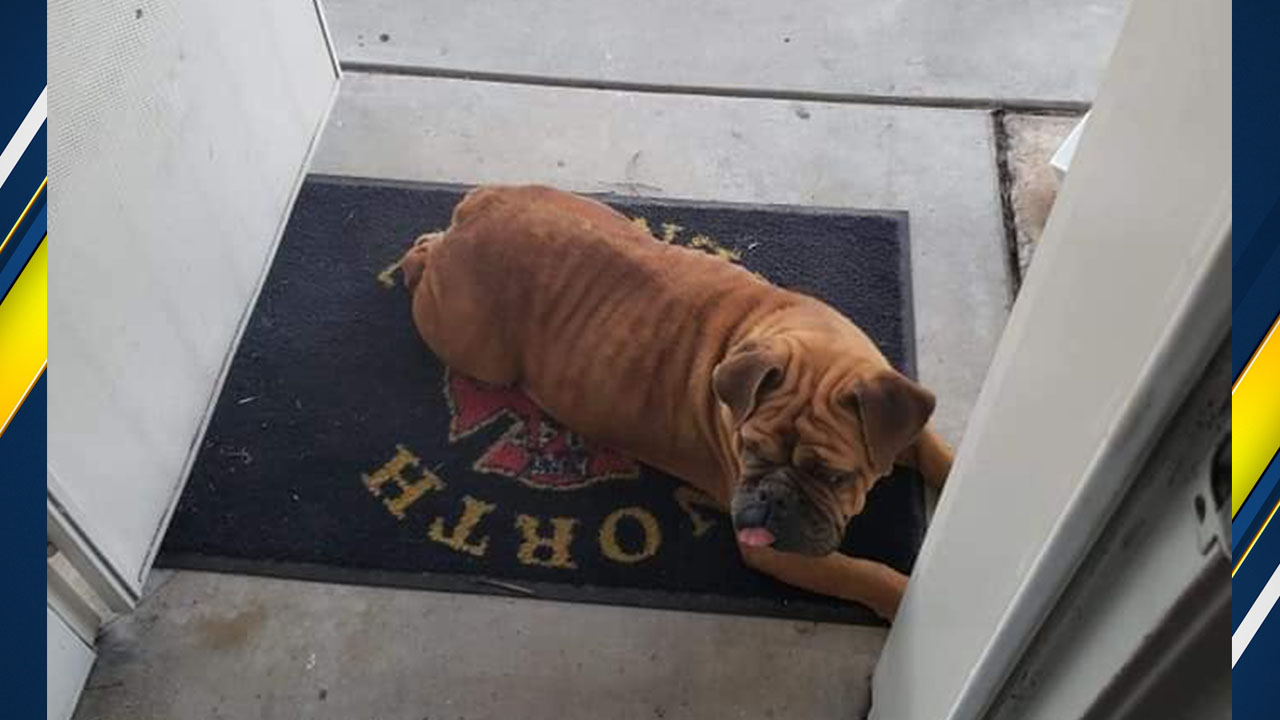 Finally, their fire captain took the dog home and found someone who took her to Wagmor - and none other than the famous star came forward to give her a home.

Photos shared by Wagmor show Kate Moss now lounging next to Cyrus and her other dogs on Louis Vuitton sheets, and giving her kisses in the bathtub. 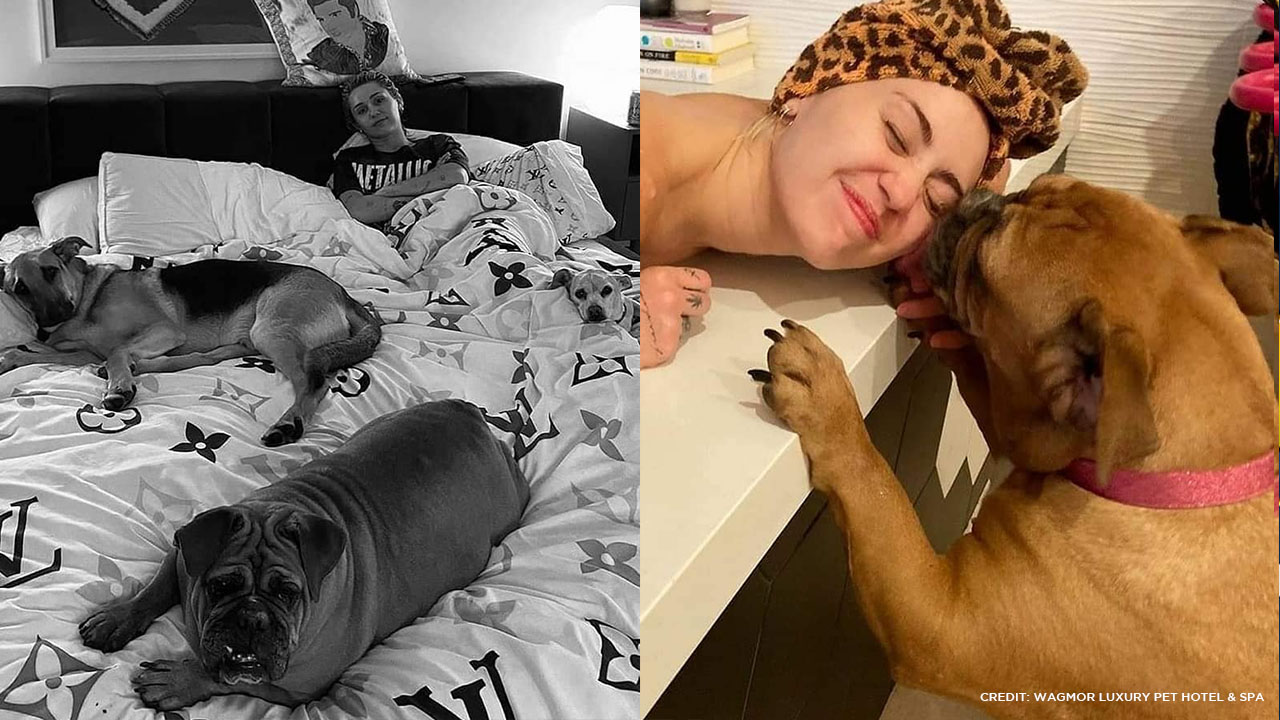 The fire station shared the heartwarming story on Facebook in honor of National Dog Day.