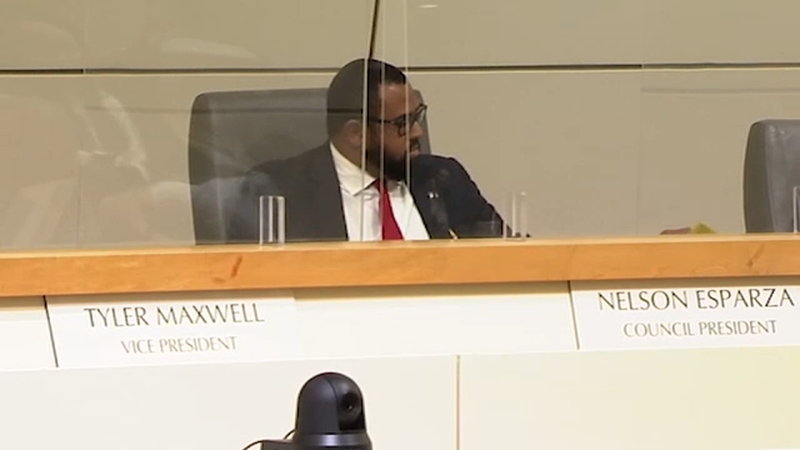 Doug Sloan confirmed with Action News he had a conversation in Esparza's office where Esparza said, "I'm standing between you and you losing your job. From now on, you are to work only for the council majority."

Sloan announced this week he was leaving his job as city attorney for the same position with the City of Santa Monica after sixteen years working at Fresno City Hall.

"Esparza may think and act like he's Al Capone, but he's simply one councilmember whose job as council president is essentially to preside over council meetings," Bredefeld said. "It isn't to extort charter officials with threats of firing them if they don't do his bidding."

Esparza denies any wrongdoing, releasing a statement saying in part, "Unsurprisingly, Bredefeld is again making allegations that are false, unsubstantiated and lack evidence."