Brush fire near I-5 over the Grapevine explodes to 1,000 acres, prompting evacuations 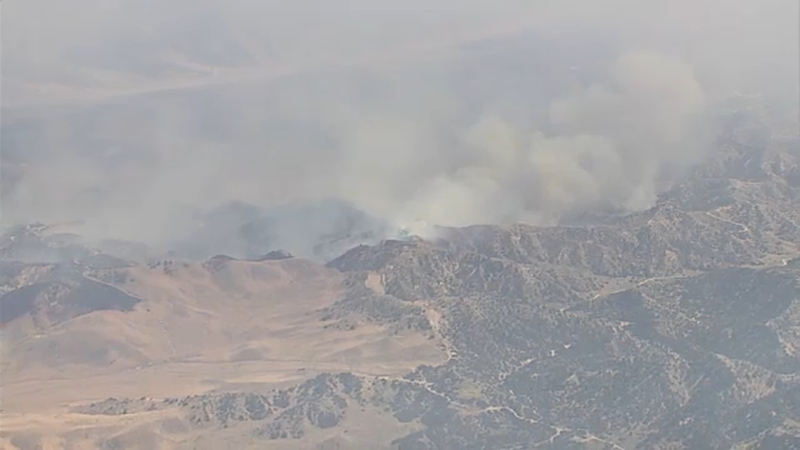 Brush fire near I-5 over the Grapevine explodes to 1,000 acres, prompting evacuations

GORMAN, Calif. -- A brush fire erupted Sunday afternoon near the I-5 over the Grapevine and quickly spread to about 1,000 acres, officials said, prompting evacuations and a massive response from firefighters.

The so-called Tumbleweed Fire was reported shortly before 2 p.m. near Gorman Post Road and the southbound side of the freeway, according to the Los Angeles County Sheriff's Department. Authorities said flames were being driven by winds in the area - which, according to the National Weather Service, are gusting between 18 and 25 mph.

The blaze was initially reported at 200 acres, but quickly grew in size. It is 10% contained.

Evacuations were under way for the Gorman Park Area in Gorman, the Sheriff's Department said.