The Hanford Fire Department said flames damaged the building's stairwell and some of the structure.

Firefighters from Hanford and Kings County are being credited with saving the Taoist Temple Museum.

HANFORD, Calif. (KFSN) -- It was once a gathering place for Hanford's Chinese population.

Now, it is a museum, maintained and preserved by the China Alley Preservation Society.

Firefighters from Hanford and Kings County are being credited with saving the Taoist Temple Museum, the heart and soul of Hanford's China Alley Historic District.

Hanford Fire Chief Steve Pendergrass says crews were conservative with their use of water while trying to contain the blaze.

"The term was surgical in our water placement. Trying to make sure that we're not just blowing through walls," says Chief Steve Pendergrass.

China Alley Preservation Society Board President Arianne Wing, and her husband Steve Banister are grateful for firefighters' fast response and their focus on preserving property.

But unfortunately, the fire, which is believed to have started in the stairwell, caused severe heat and smoke damage to the temple room on the second floor.

Wing, who recently lost her mother, collapsed when she was allowed back inside on Thursday morning.

"I really fell to my knees. And this crumpled heap and I really wanted my mom, but I was also so glad she was not here to see this because I think we would have been two crumpled heaps on the floor," she says.

The pain is still fresh for Wing and Banister.

But they're staying positive.

The building, built in the late 1800s, is still standing.

And they know they have the support of the community, like one woman who stopped by the museum on Friday morning.

Adds Wing: "Just the outpouring. It's not just us, you know, the community is really feeling the loss."

And they're looking to track down a couple of people of interest that might have information about the fire.

"There's a few fires that you can point out in your career and remember the efforts that were made not just to save life and property but also to preserve history and to preserve culture. This is one of those that will go with me forever," he says.

Wing and Banister say there were some very important items stored in the basement of the temple museum - documents that tell the history of China Alley.

Thankfully, those documents were spared from the fire.

You can donate to the China Alley Preservation Society here. 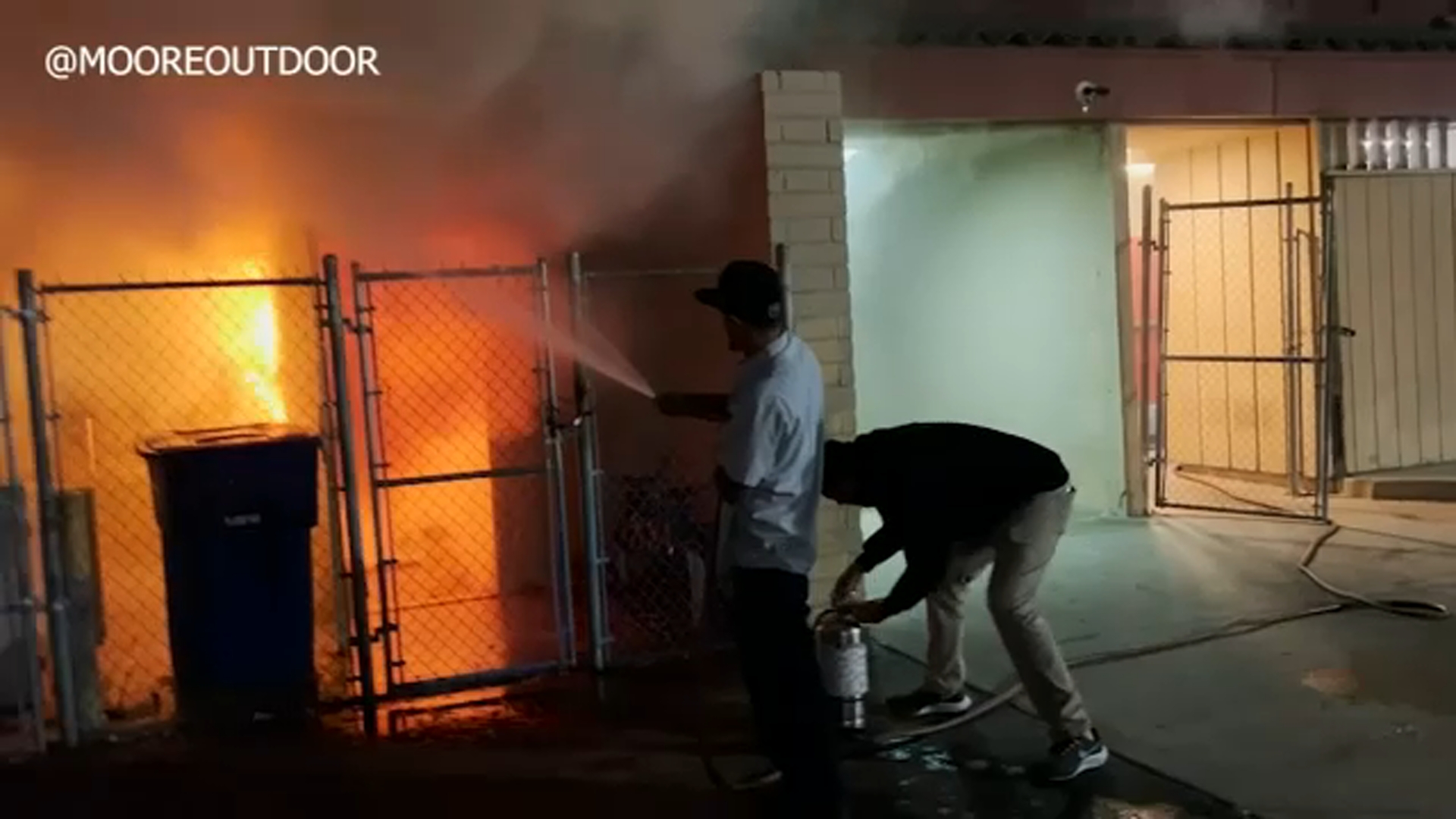 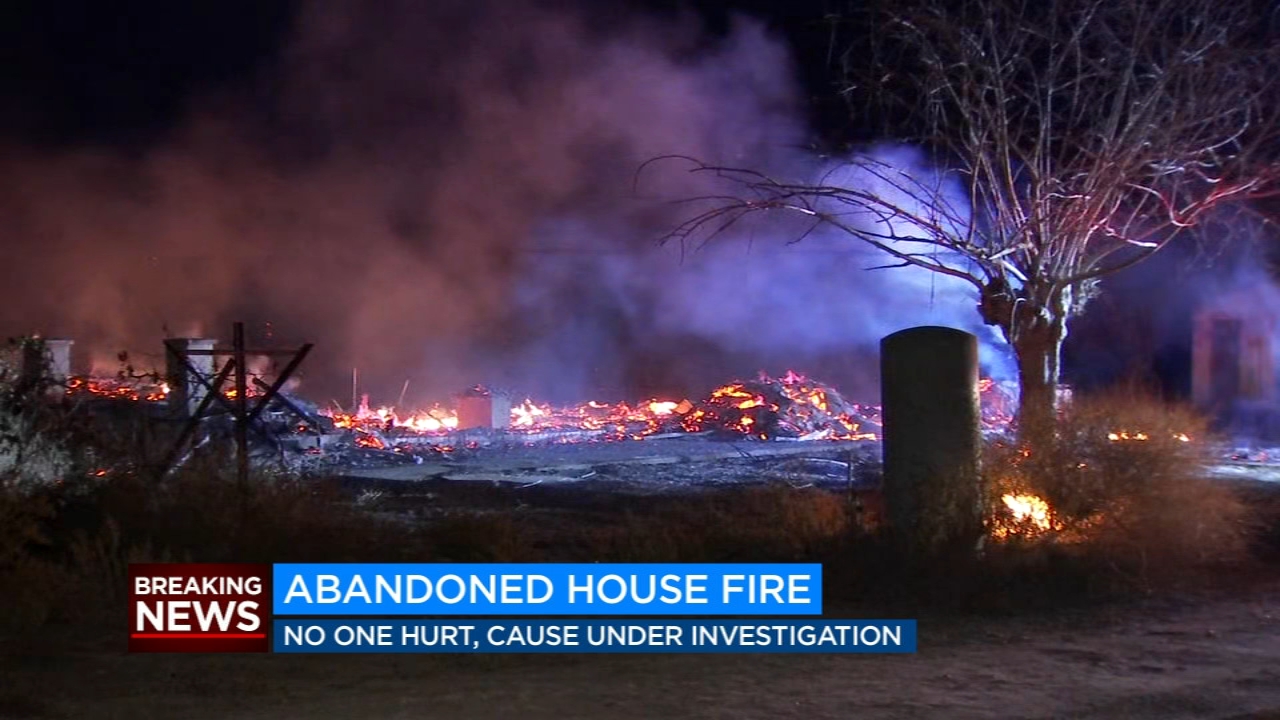 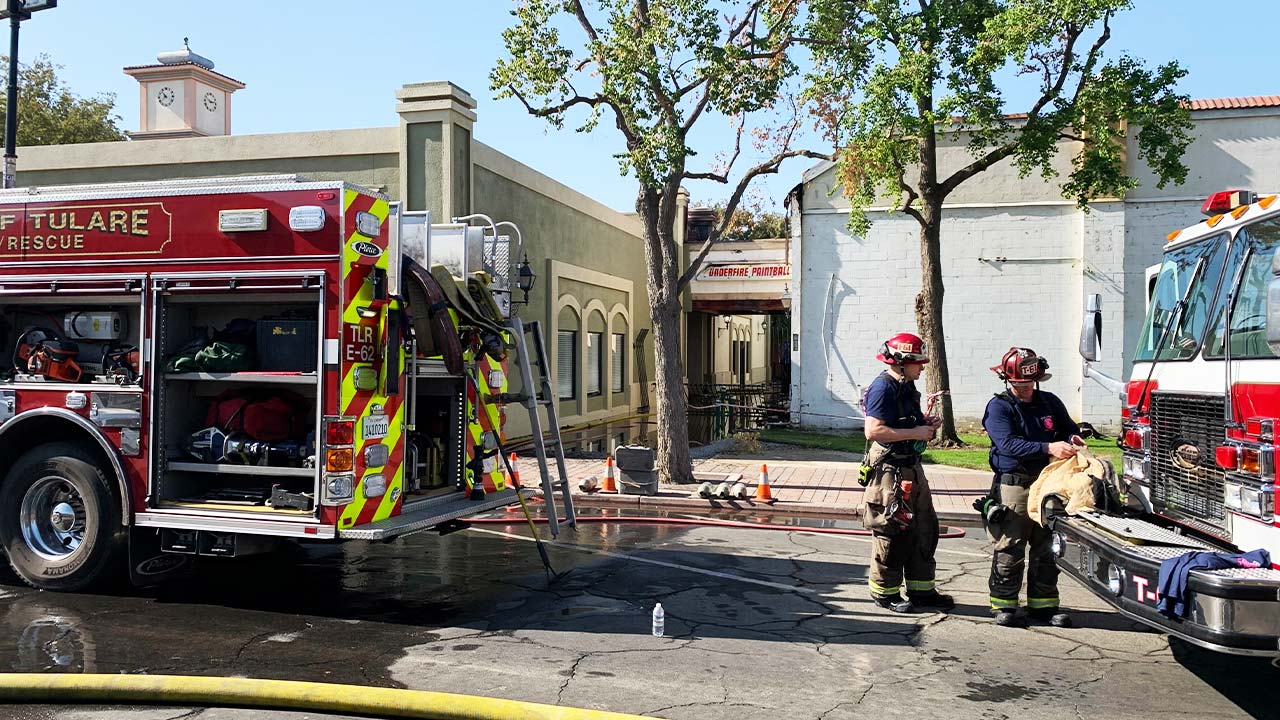