Thousands of Valley Residents are unsure about the future of their health insurance. Contracts between Community Health System and three health plans have expired.

FRESNO, Calif. (KFSN) -- Thousands of Valley Residents are unsure about the future of their health insurance. Contracts between Community Health System and three health plans have expired.

"A routine visit yielded that I ended up having a small bladder tumor -- wasn't expected, wasn't expected for my age," she shared. "I went into surgery real quick and got rid of it."

While she's just a few years short of the recommended age for a mammogram, she still got a referral for one -- scheduled for next week at Clovis Community Medical Center.

However, it's looking as thought that screening could be costly.

"If you receive services from a non-contracted provider, the visit will not be covered and be your financial responsibility," United HealthCare wrote in a January 5, 2023 email to Schott.

She is one of thousands of United HealthCare members who received a letter at the end of December, which stated the insurer's agreement with Community Health System was expiring on December 31, 2022.

According to the health system's website, it is still in negotiations with United, Anthem Blue and Cigna.

This leaves those health plan members, like Schott, unsure about their health services.

According to Schott, United suggested other in-network hospitals.

One of them was Madera Community Hospital, which is now closed. Also on the list -- Valley Children's Healthcare, Saint Agnes Medical Center, plus Adventist Health in Reedley, Selma and Hanford.

The only feasible one for Schott would be Saint Agnes, but she still has concerns.

"Don't know what their wait is going to be like, based on everybody trying to do the same thing that I'm doing," she said.

Schott plans to keep her mammogram appointment, in hopes the health plans reach an agreement with Community Health.

On its website, the health system stated, "We must ask health plans to acknowledge the unprecedented cost challenges of delivering care to the residents of the Central Valley and join us in reaching fair and reasonable agreements."

Anthem echoed that statement: "Businesses and families across our state are already impacted by high inflation, which is why we cannot concede to requests for drastic cost increases."

Schott feels stuck after also reaching out to her doctor at Clovis Community, and even the State.

"It's a very helpless feeling," she said.

Schott remains frustrated because she's paying for health insurance -- which she feels -- is now useless. 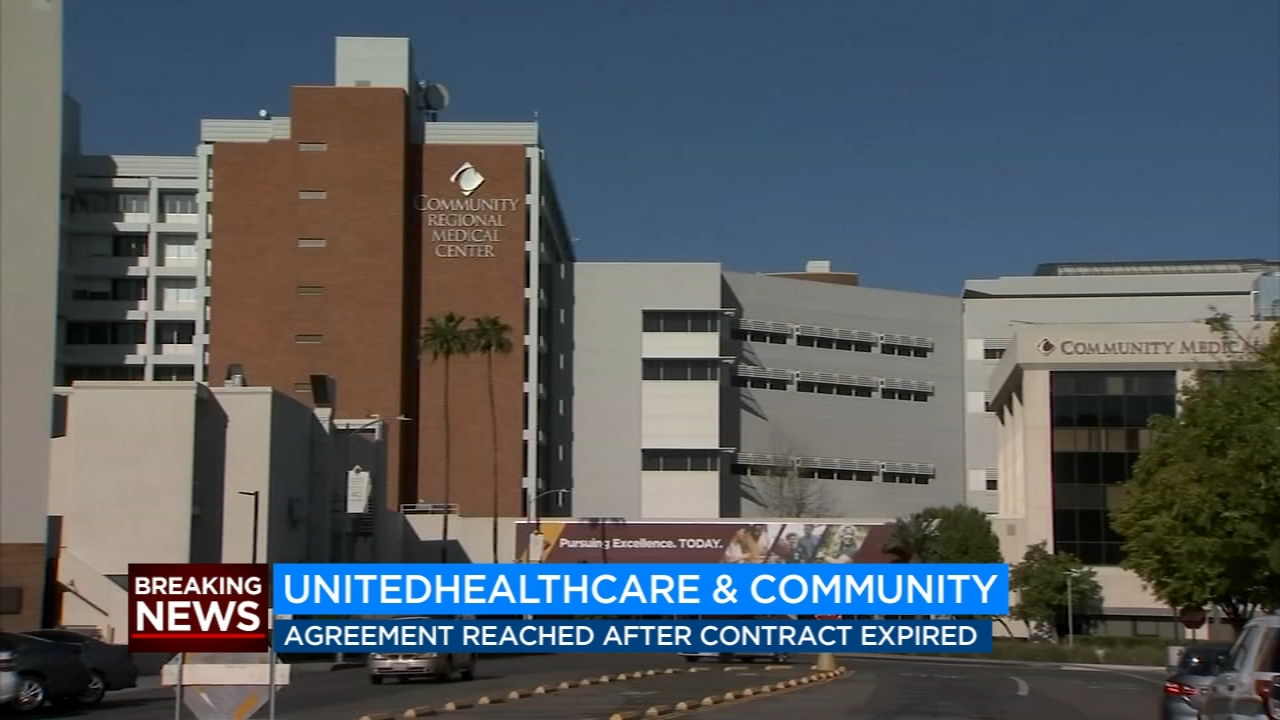 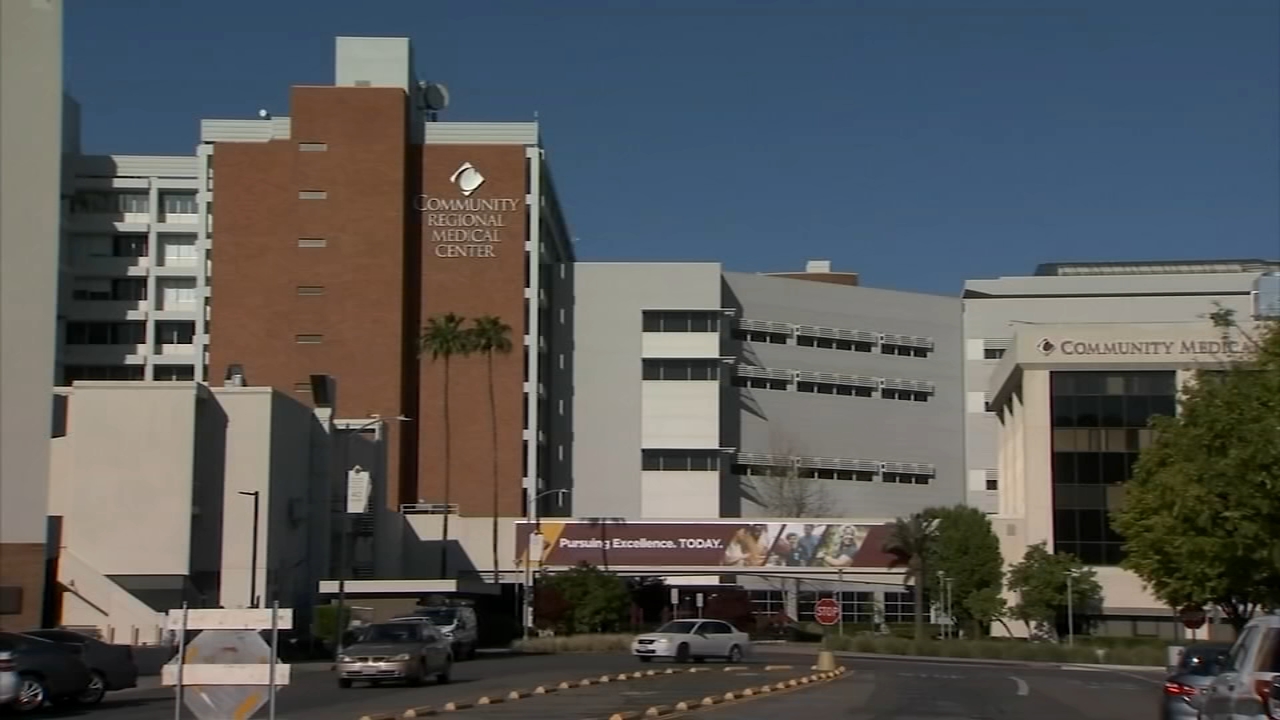 Doctors at Community Health can't get care at facilities for now 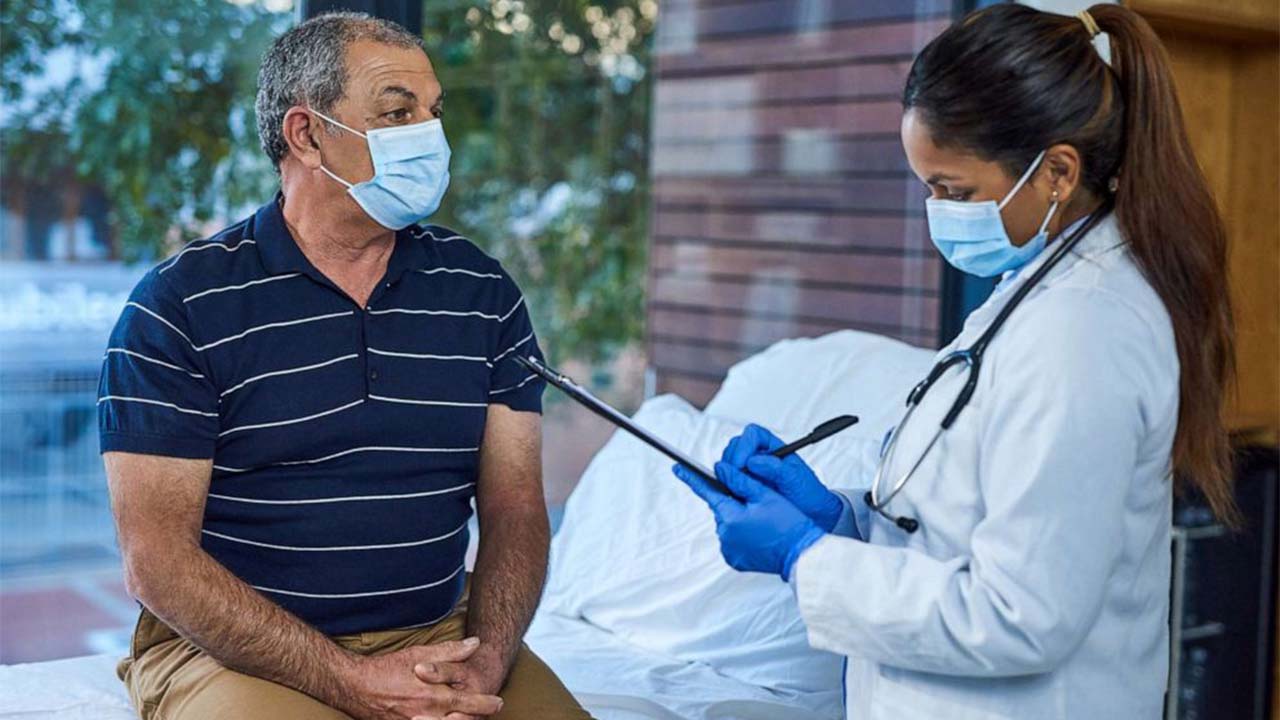 US men sicker than those abroad, study says