KFSN
By Corin Hoggard
FRESNO, Calif. (KFSN) -- A Valley native and correctional sergeant is the eighth state prison employee to die because of coronavirus. Sgt. Seeyengkee Ly is the second victim who worked at prisons in Chowchilla.

His death has sent shock waves through the ranks of correctional officers at Valley State Prison in Chowchilla.

"You don't expect a strong partner like Shanky Ly to end up in the hospital, to end up sick," said Valley State Prison Union Representative Eddie Castillo, referring to Seeyengkee by his nickname, Shanky. "He was a tough guy."

Sgt. Ly worked in the state prison system for 17 years and earned a promotion two years ago.

His fellow correctional officers say he was a great trainer, a great partner, and a good human.

"He was a good dude," Castillo said. "Really nice guy. He really left an impression on a lot of the people he worked with."

Ly was a Merced High School graduate and a father of four. His friends describe him as someone without fear.

His fellow correctional officers say that's a job requirement since they're used to running towards danger instead of away from it.

But the pandemic had changed some people's perspective.

"COVID hit us in a different way," Castillo said. "We go to work, we go home, are we bringing it home to our families? Are we taking it to work with our co-workers? It's a scary time."

Almost 1,900 California prison employees have gotten sick, including more than 40 at the two prisons in Chowchilla.

He fought in MMA bouts. He seemed healthy until the coronavirus infected him. He fought back for more than a month.

"That's a big man, Sgt. Shanky," Castillo said. "It kind of hurts because it shatters all the stereotypes of an elderly person or somebody who's really at risk. That's what's really hard for everybody right now."

Funeral planning is underway with services taking place in a couple weeks.

A sister set up a GoFundMe page to cover expenses and it's already above its goal, with any extra money going to help Sgt. Ly's children.

Family members and friends are hoping coronavirus restrictions ease up because they expect a huge outpouring of support for his services.
Report a correction or typo
Related topics:
health & fitnesschowchillacoronavirus californiacoronavirusprisoncovid 19
Copyright © 2020 KFSN-TV. All Rights Reserved.
CORONAVIRUS CALIFORNIA 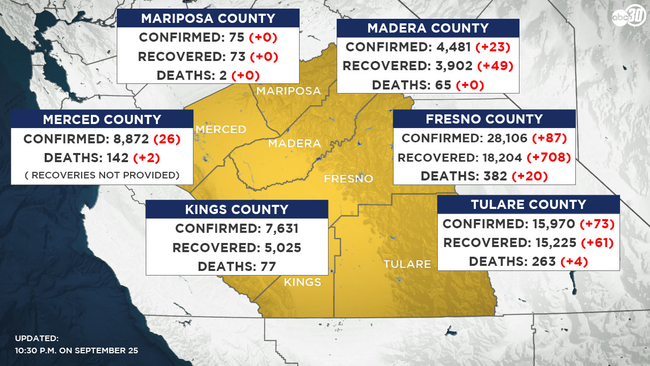 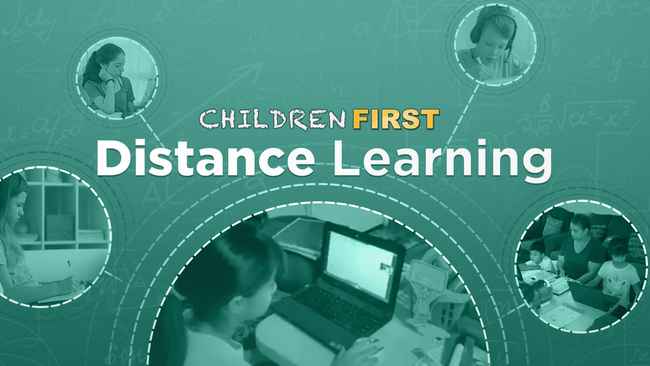