PG&E has announced that all power has been restored to the 25,000 customers impacted by the Public Safety Power Shutoff on Monday.

FRESNO, Calif. (KFSN) -- PG&E has announced that all power has been restored to the 25,000 customers impacted by the Public Safety Power Shutoff on Monday.

Officials with PG&E said they would be shutting off power as the strong winds rolled through to help prevent wildfires.

"We did that to prevent the risk of a wildfire starting in that area," says PG&E Spokesman Denny Boyles. "Even with the recent rain, we had just the dry conditions and the drought we had, observations on ground led us to believe that there was still that risk of fire

The planned shutoffs began Monday morning and lasted more than 24 hours for some residents.

People living on the western side of the Central Valley, including rural areas of Coalinga, Avenal and Los Banos, were still impacted on Tuesday.

The utility company's website showed small outages scattered across the Valley, as far north as Merced down south to Corcoran. A few larger outages were reported near Tollhouse and east of Orange Cove.

Click here to find the latest information on outages near you.

If you will be impacted, PG&E issued these tips to keep in mind:

MORE: What to know about generators before a power outage 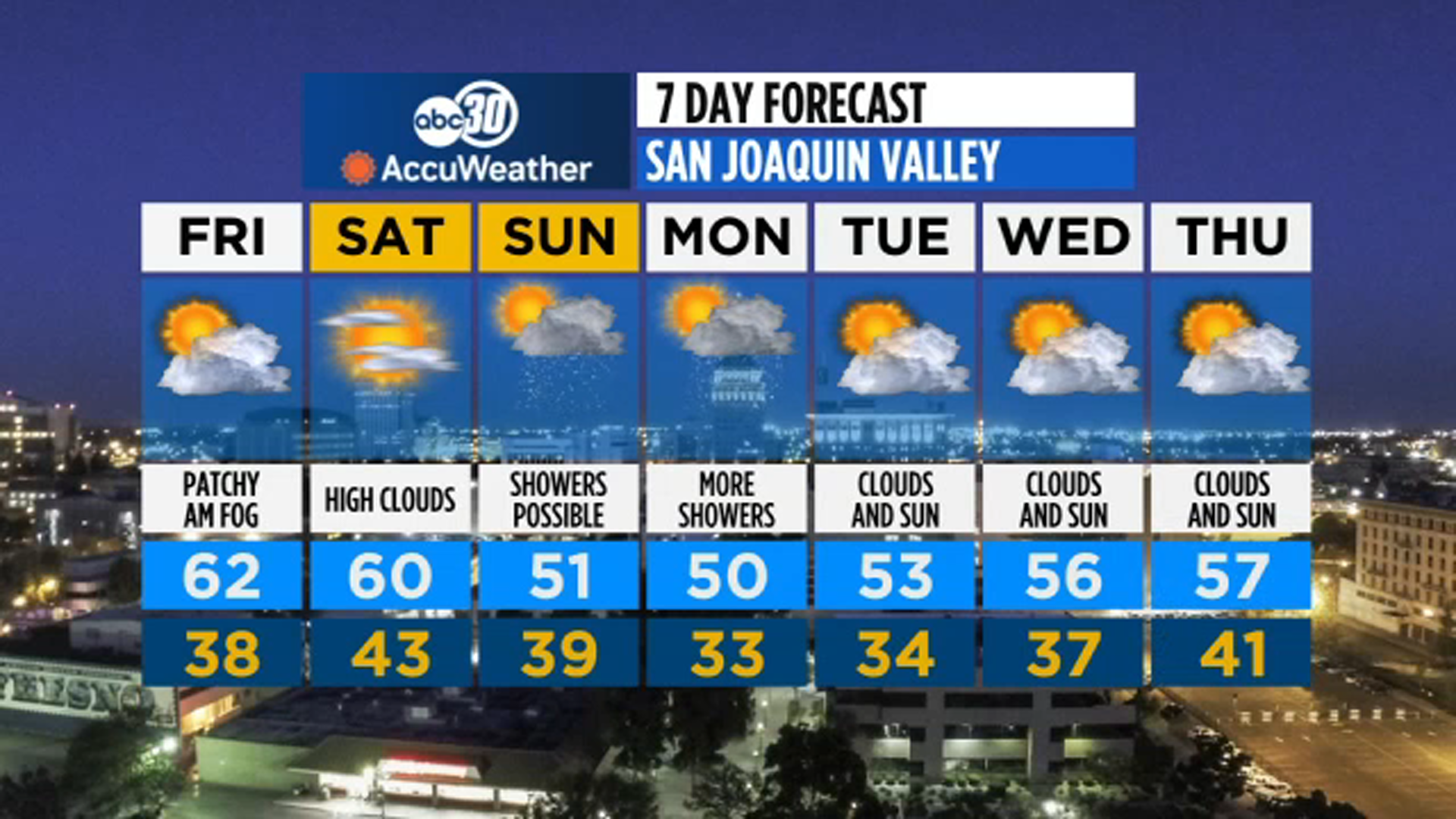 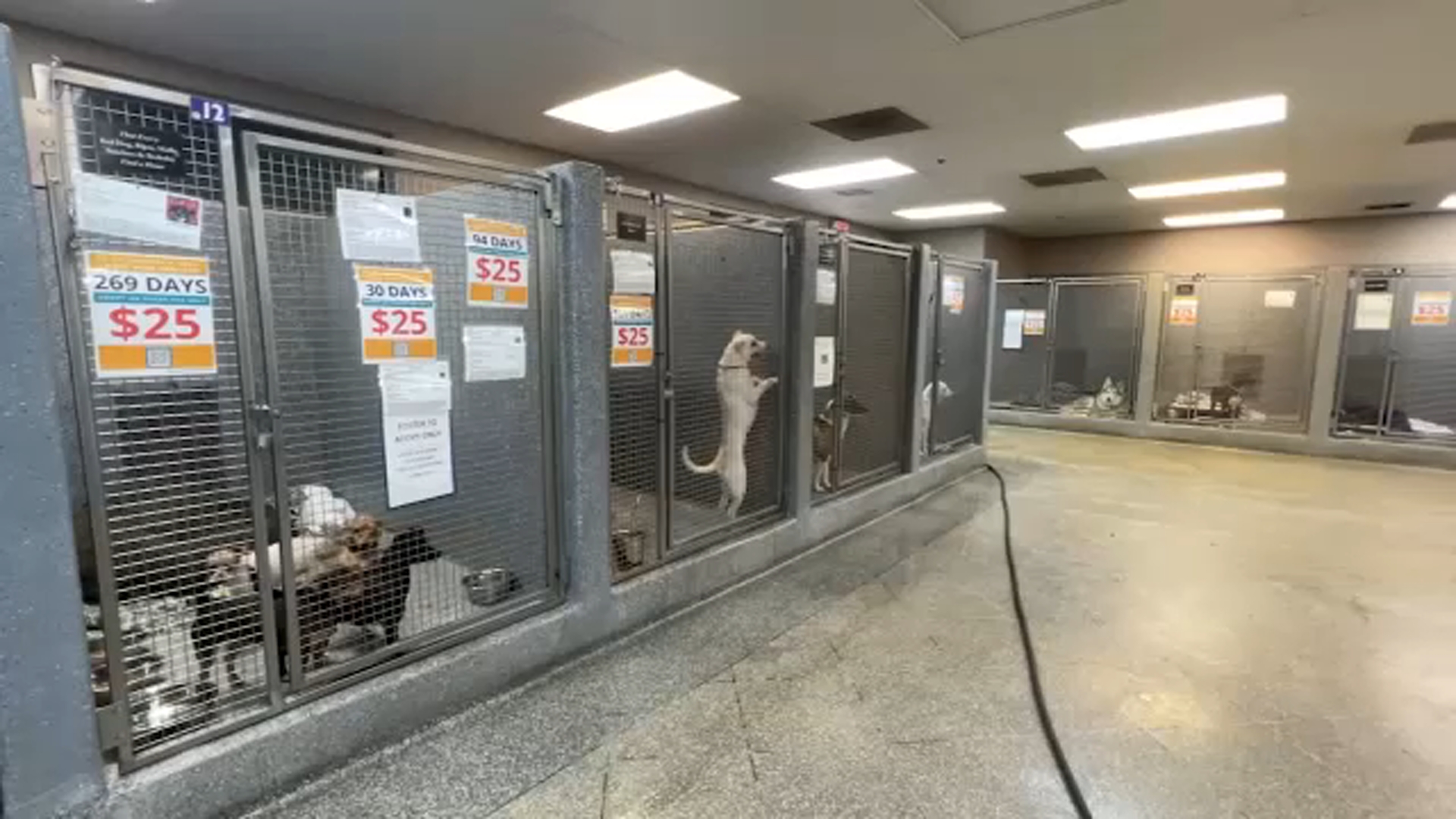