The road way shut down for the second time in two weeks as boulders the size of cars cover the lanes.

FRESNO, Calif. (KFSN) -- A rockslide and major flooding have closed Highway 168 at the four-lane in Fresno County.

Dramatic video provided by the California Highway Patrol shows the hillside coming down filled with mud, debris, and giant boulders on the four lanes of Highway 168 between Prather and Shaver Lake.

The road way shut down for the second time in two weeks as boulders the size of cars cover the lanes.

"We have a lot of debris, a big amount of runoff coming down from the mountain due to that big snowpack we're grateful to have. However with warmer rain, it's causing all that snow to quickly melt and causing all those problems here. Not only in the mountains but on the Valley floor," explained California Highway Patrol Officer Mike Salas.

In Auberry, cars moved slowly as water filled the two-lane at Auberry Road near SJ and E Road.

Deputies with the Fresno County Sheriff's Office diverted traffic in the area.

The California Highway Patrol says the only viable way to Shaver Lake right now is through Tollhouse Grade.

However, they are seeing more rock and debris compared to last week.

"Between the top of the four lane and Shaver Lake, we have several reports of not only mudslides but more rocks that are falling," said Salas.

Dry Creek River is flowing, and with more rain on the way, Caltrans and Fresno County will be closely monitoring the roads.

Sierra Unified School District announced all schools will be closed Tuesday because of the severe weather and current conditions.

"We just cannot stress enough, if you don't have to be on the road, please stay home. our emergency crews are working around the lock just to make sure you're as safe as possible," Salas explained.

Caltrans and CHP have asked all drivers to avoid travel if possible due to the extreme weather conditions. 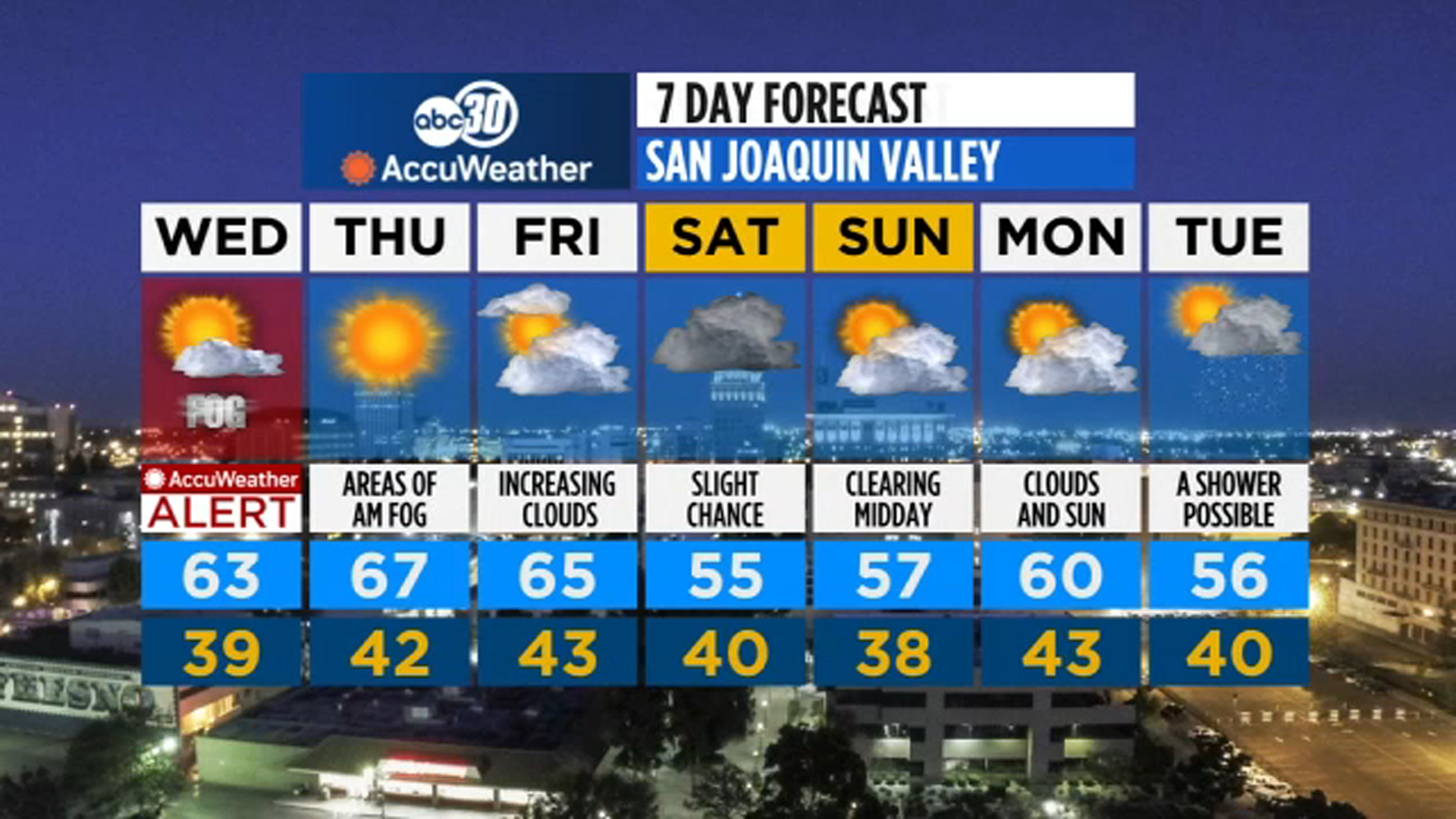