Investigators say they do not believe the man died as a result of the crash.
KFSN
By Brittany Jacob and ABC30.Com Staff 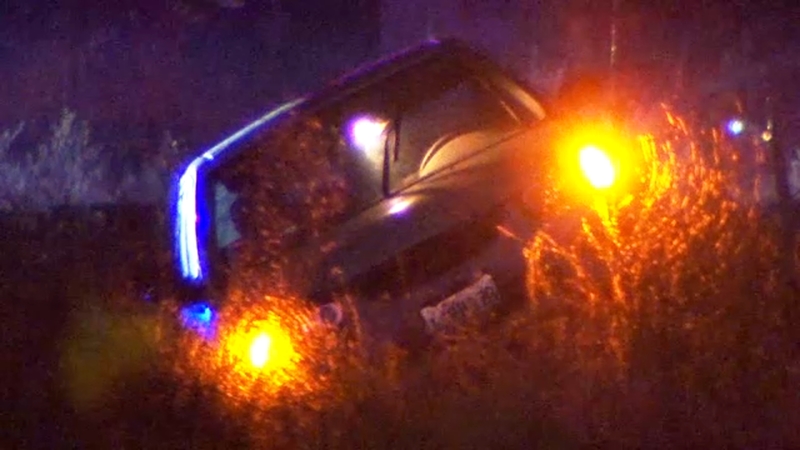 They found a man in his early 60's dead inside a white 2002 Toyota Corolla in this ditch.

Authorities say his injuries were not consistent with a car crash.

Homicide detectives and the crime scene unit from the Fresno County Sheriff's Office are now working to piece together what happened.

We spoke with one neighbor who woke up to a concerning sound.

"All I heard was just gunshots," says Ray Guzman. "They went twice."

Investigators have not released a cause of death, but say the victim is known to sleep in his car and often parks in the general area of where he was found dead.

Neighbors say he was nice, friendly and stayed to himself.

But authorities still have questions.

"Was he homeless, was he working, did he have any current issues with enemies that he may have mad," says Tony Botti with the Fresno County Sheriff's Office. "We really need to find out what was going on in this guys life because your everyday person isn't targeted in this way."

Botti says they believe he was targeted.

"While of course, we want to get this person in custody, they pose a danger," he said. "We don't think this was a random act where other people were potentially in danger like he was earlier in the morning."