Officials say the dad is charged because "it appears that this was not a matter of forgetting the child,but was a deliberate act so as the child would not be a disturbance while in

NEW PHILADELPHIA, Ohio -- An Ohio father faces charges in the death of his 1-year-old son after he intentionally left the baby in a hot car, police said.

"During the initial investigation the detectives found inconsistent information being given by the father," Chief Goodwin writes.

When investigators "confronted" Parrot with the inconsistencies in his story, police say he told them what happened.

"The child passed away after being left in the car unattended for approximately 5 hours, with an outside temperature of 87 degrees," according to Goodwin. "During the interview it appears that this was not a matter of forgetting the child, but was a deliberate act so as the child would not be a disturbance while in the house."

Parrot faces charges of murder, two counts of endangering children and involuntary manslaughter, the police said in the Facebook post. He's being held at the Tuscarawas County Jail on a $250,000 dollar bond.

He was booked on Friday afternoon, according to the Tuscarawas County Sheriff's website.

CNN has been unable to determine if Parrot has an attorney.

There has been an increase in recent years in the number of children dying from being left in a hot car. There have been at least 929 pediatric vehicular heatstroke deaths since 1998, according to Jan Null, meteorologist and founder of noheatstroke.org. Of those deaths, 53% were because someone forgot a child in a car.

In 2018 and 2019, a record 53 children died each year from being left in a hot car, according to the National Safety Council. There have been 22 hot car deaths so far in 2022, according to noheatstroke.org. 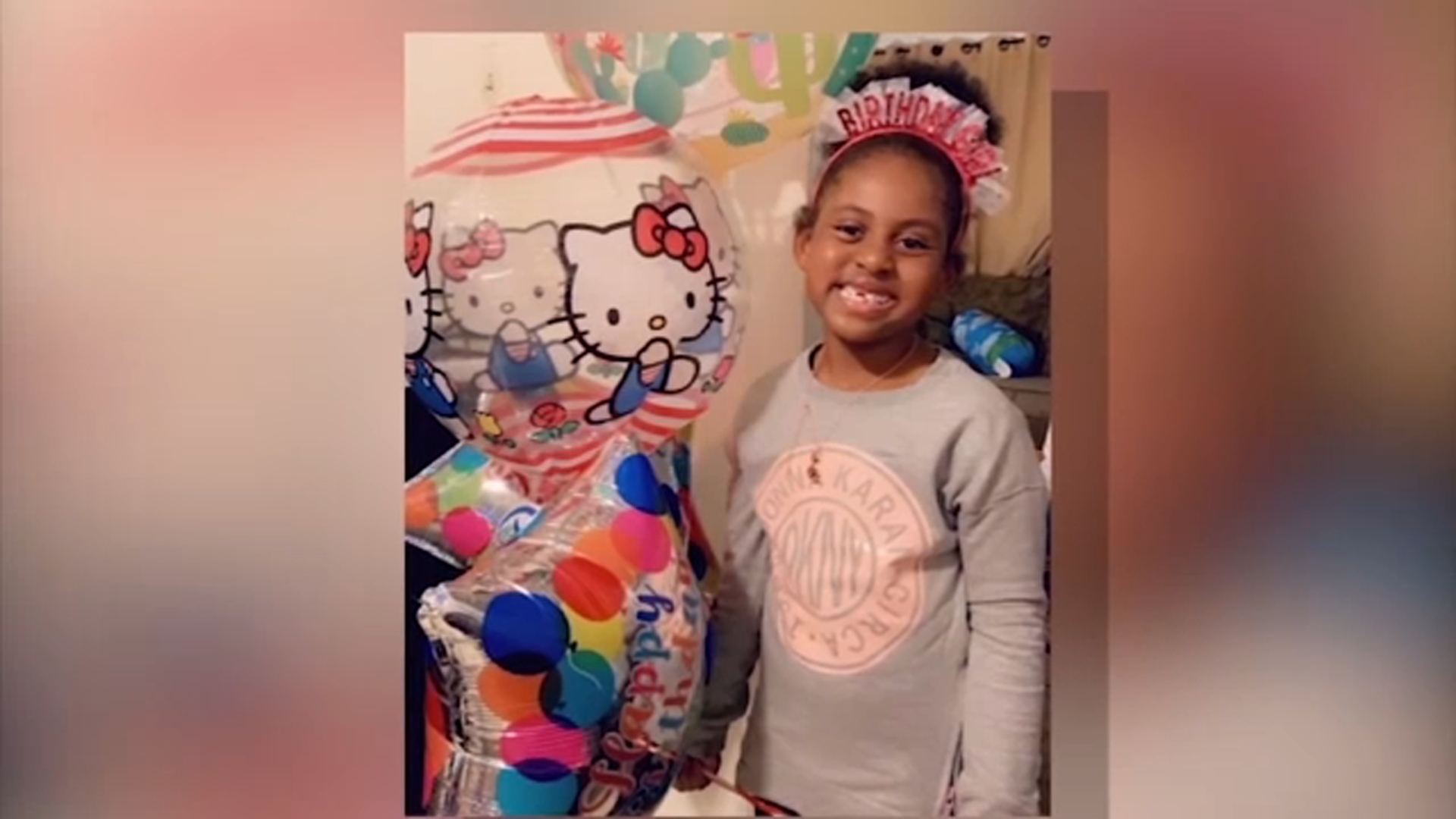 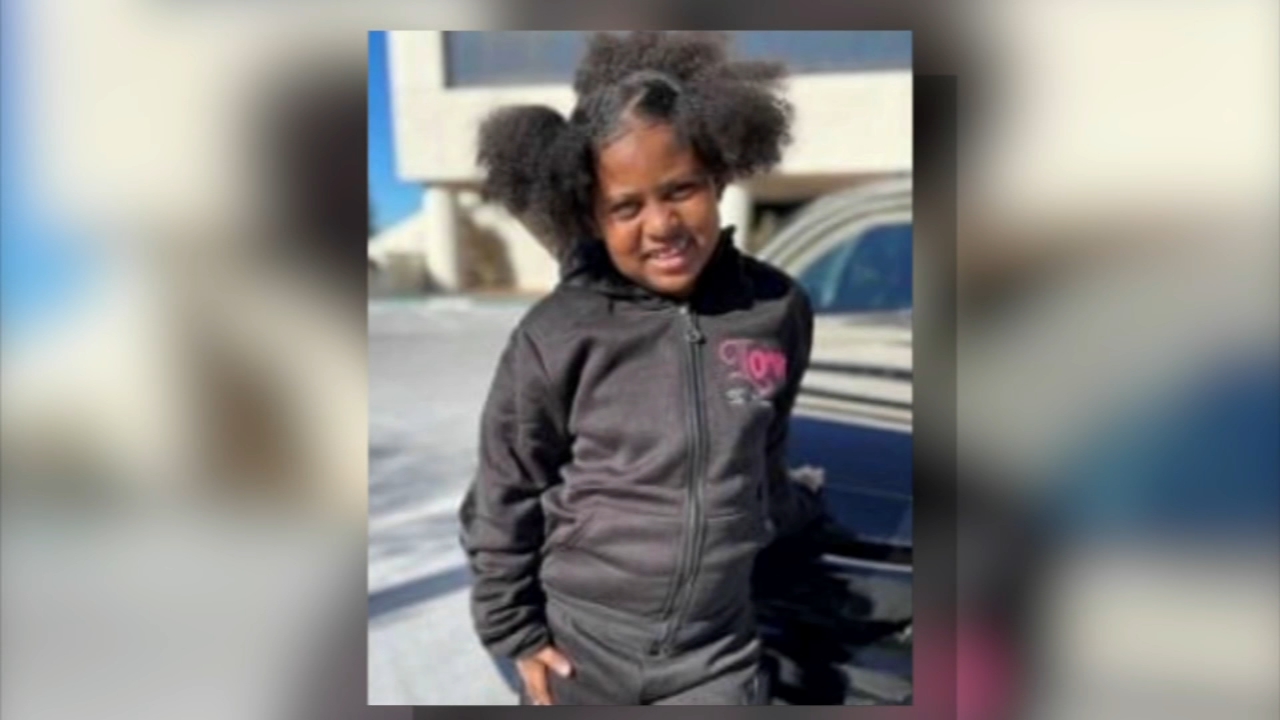