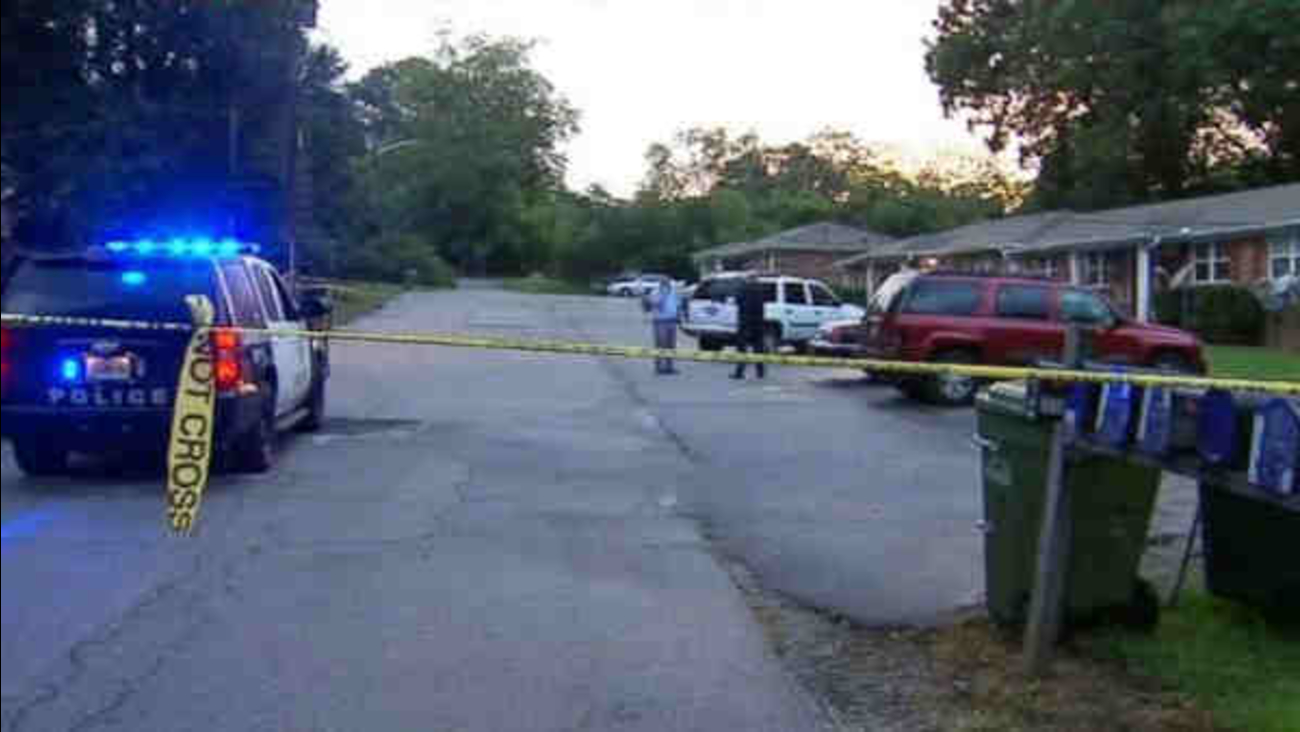 (Twin 15-month-old girls died after being found in a hot car in northwest Georgia, according to police.)

CARROLLTON, Ga. -- Authorities have arrested the father in the deaths of 15-month-old twin girls found in a hot car in west Georgia.

Carrollton police say someone discovered the twins unresponsive in the back seat of an SUV parked in front of a duplex Thursday night.

Arriving officers found people holding the girls in a nearby baby pool, trying to cool the children off. Some had ice packs.

The twins were taken to a hospital, where they were pronounced dead.

Police said the mother was in Atlanta at the time.

It isn't immediately clear if North has an attorney.

(Copyright 2016 The Associated Press. All rights reserved. This material may not be published, broadcast, rewritten or redistributed.)