The rental property manager and two others were killed after an alleged disgruntled tenant retaliated after being evicted, HPD says.

HOUSTON -- A gunman was shot and killed by a Houston police officer after allegedly setting a fire to lure neighbors outside, killing three people in southwest Houston on Sunday morning, according to investigators.

At about 1 a.m., officials responded to a fire and a person down.

As the Houston Fire Department arrived at the scene, firefighters said the suspect began shooting, leading them to take cover.

According to authorities, when Houston police officers arrived a short time later, an officer spotted the suspect and opened fire.

HPD confirmed that the suspect died and described him as a man in his 40s.

Investigators said they believe the suspect set fire to prompt neighbors to come out of their homes and shoot at them.

HPD Chief Troy Finner said he believes the suspect may have been a disgruntled tenant who was getting evicted and took retaliatory action against other people living in the neighborhood.

"Our officer arrived and took action, and, for that, I'm very proud of him. He's a seven-year veteran out of the south Gessner division. And again, as usual, per policy, he'll be put on administrative leave," Finner said.

Finner said three victims were taken to the hospital where they were pronounced dead.

One of the victims was the property manager of the rental complex for 33 years.

Detectives believe the victims are all residents living in the area.

"It's shocking. I just thought it was a house fire. Now I find out (about) all this, and I go, 'Wow!' You know? I couldn't believe all this shooting and bodies laying around. I just thought the bodies were laying around out here from smoke inhalation. I was trying to drag this guy over and the other guy over," neighbor Troy Lamb said. "It's really crazy. It's brutal murder. I mean, the guy lost his head. I don't know. We'll work through it one way or another. Little by little. Each individual. Some of the guys that live over here, they're going to have to find another place to live."

The American Red Cross arrived to provide some relief and resources for the neighbors who were impacted.

KTRK spoke to the landlord of the multi-unit rental complex.

He estimates there are 10 units that are completely uninhabitable.

According to the landlord, the tenant lived there since 2013, but didn't pay rent and got evicted on Saturday.

Police said they recovered one shotgun, and are working to find the cause of the fire, but it looks like it was arson.

The identities of the victims are being withheld until families are notified. 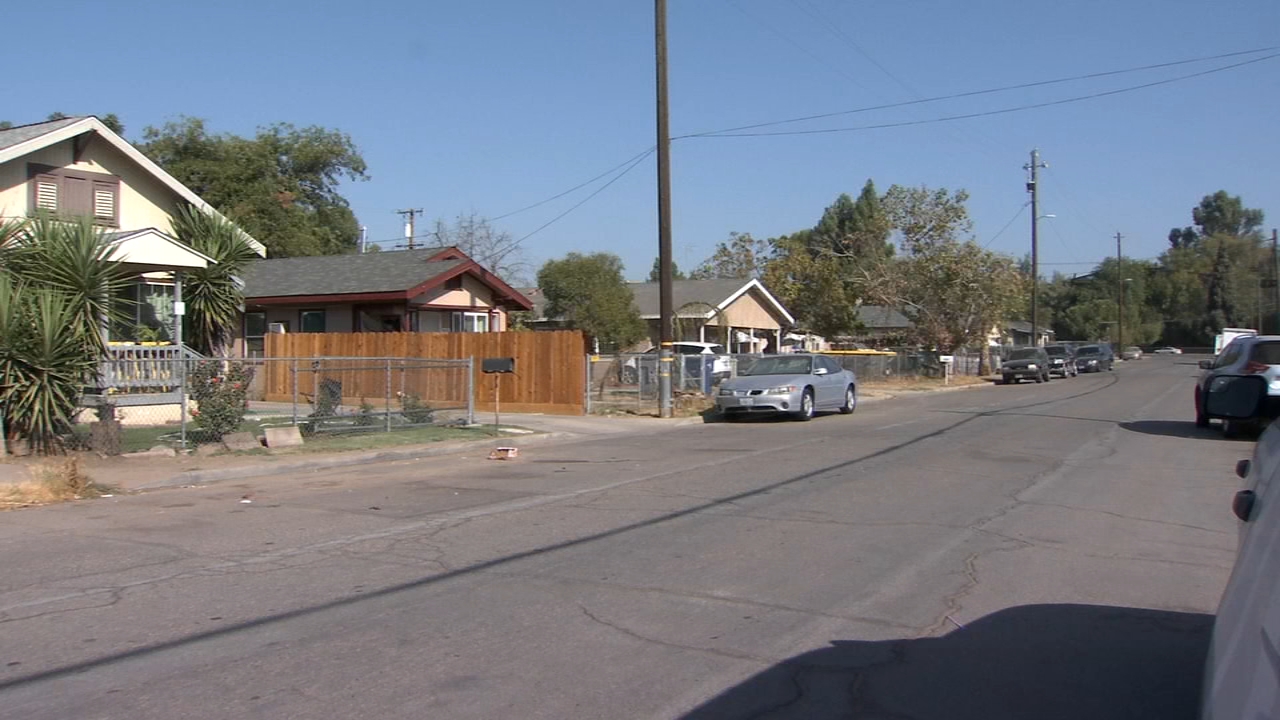