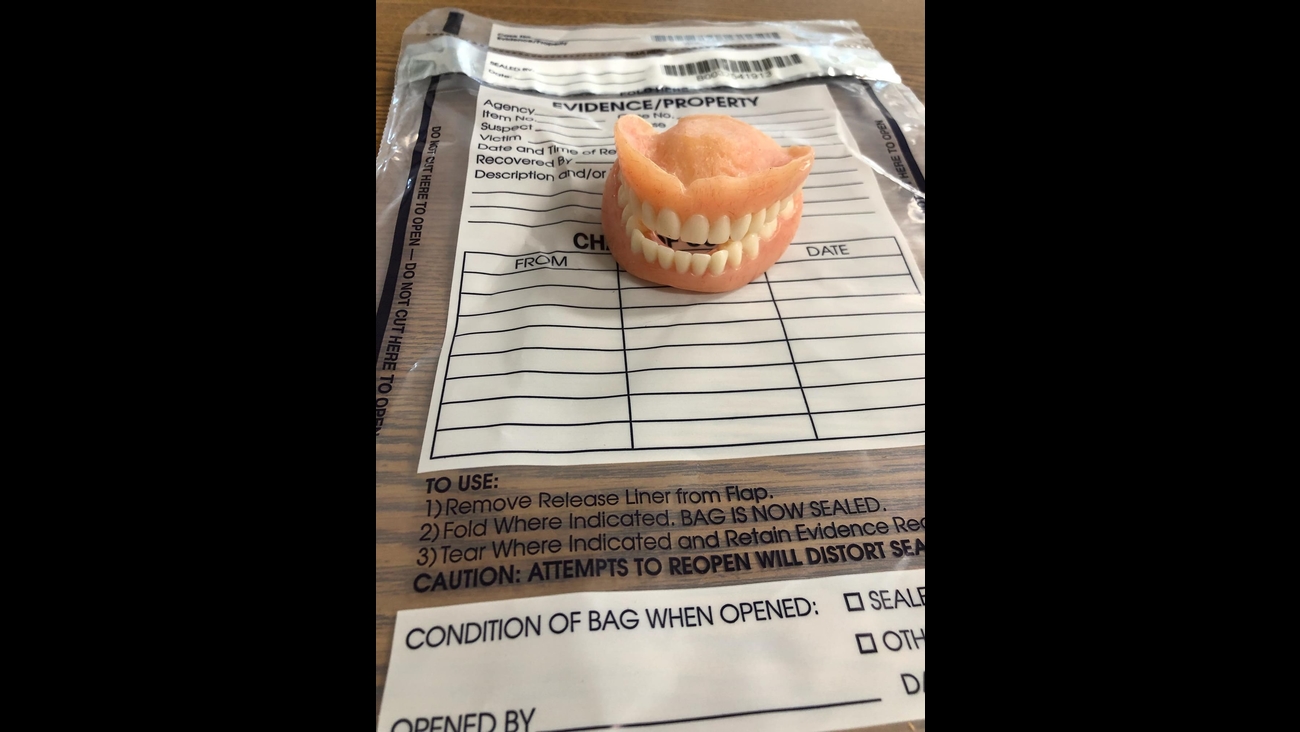 NORTH VERNON, Ind. -- An Indiana woman is being accused of stealing another woman's dentures and wearing them around, according to a county sheriff's office.

The Jennings County Sheriff's Office posted on Facebook that a deputy received a report of stolen dentures from a woman in the Country Squire Lakes area on Monday. The victim alleged that a woman, Joann Childers, had stolen her artificial teeth.

That same day, another deputy spoke with a probation officer who had met with Childers. The officer said Childers had worn teeth to the probation meeting that she believed weren't hers.

Gholson said he observed the dentures in Childers' home, and they had the victim's name written on them.

The sheriff's office said the dentures have been recovered, and that Childers will be facing charges of theft.
Report a correction or typo
Related topics:
indianatheft
Copyright © 2021 WLS-TV. All Rights Reserved.
More Videos
From CNN Newsource affiliates
TOP STORIES