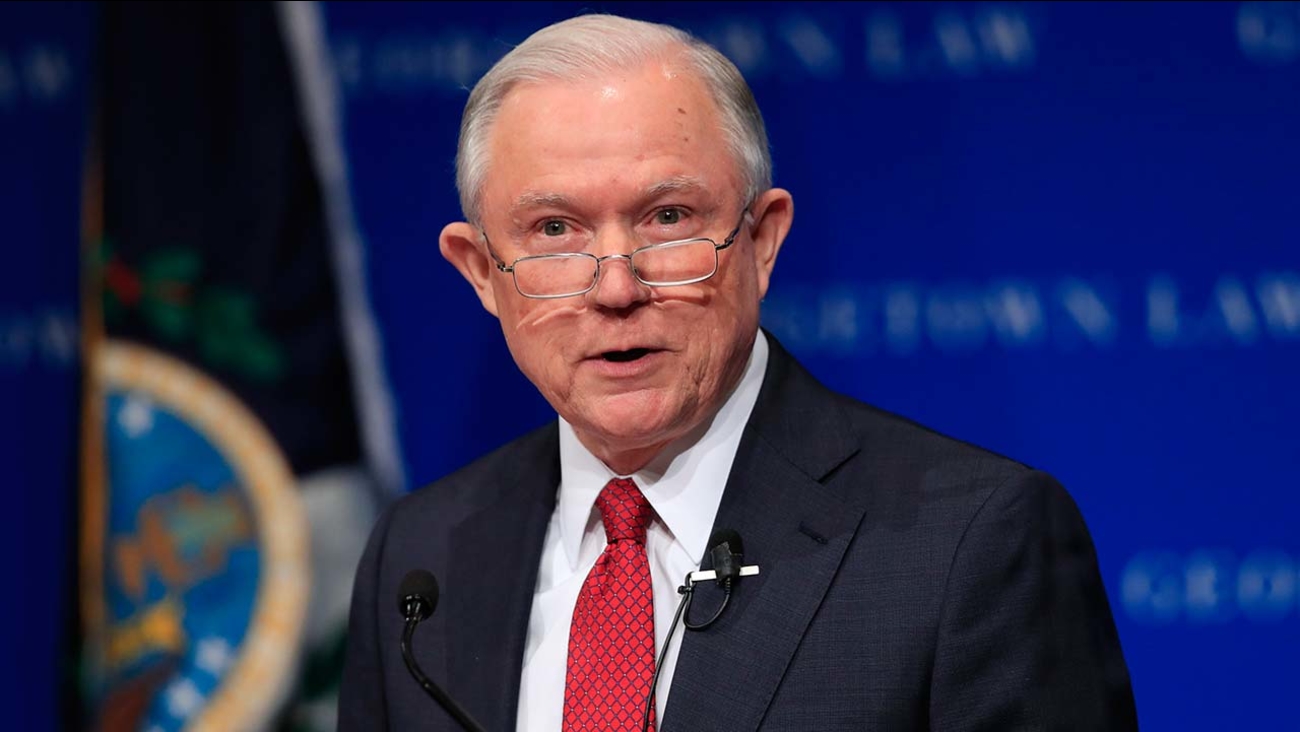 That's a reversal of an Obama-era directive that interpreted the Civil Rights Act of 1964 as prohibiting workplace discrimination against transgender employees. In a memo to the nation's federal prosecutors, Sessions says the law bars discrimination between men and women but does not extend to gender identity.

Sessions says "this is a conclusion of law, not policy." And he says the move should not be construed to condone mistreatment of transgender people.

LGBT-rights advocates immediately assailed the reversal as the latest in a series of Trump administration actions targeting their constituency.