Doctors believe that inhaling just before he coughed sent the metal object deep into the 60-year-old's airways.

"What happens if he can't get it out? And really the answer really was, part of my lung was going to have to get removed."

KENOSHA, Wisconsin -- This could be a dental patient's worst nightmare.

What began as a routine visit landed an Illinois man in the hospital after he inhaled the dentist's drill bit, WISN reported.

"I was at the dentist getting a tooth filled, and then next thing I know I was told I swallowed this tool, so I didn't really even feel it going down. All I felt was a cough," Jozsi said.

Doctors believe that inhaling just before he coughed sent the metal object deep into the 60-year-old maintenance worker's airways.

It was so deep, pulmonary expert Dr. Abdul Alraiyes said, that normal scopes couldn't reach it.

"When I saw the CAT scan, and where that object is sitting, it was really far down on the right lower lobe of the lung," said Alraiyes, intervention pulmonary director at Aurora Medical Center in Kenosha.

"What happens if he can't get it out? And really the answer really was, part of my lung was going to have to get removed," Jozsi said.

That's when Alraiyes and the Aurora Kenosha team decided to try a newer device, one not designed for removing foreign objects.

He said it's the size of a catheter.

Video of the scan showed the medical team was able to navigate the narrow airways, reach the drill piece and pull it out, without any harm to the patient.

"I was never so happy in my life when I opened my eyes and I saw him with a smile under that mask, shaking a little plastic container that had the tool in it," Jozsi said.

It's a souvenir Jozsi said he now keeps on a shelf at home.

The drill bit was in the man's lung for four days.

The doctor who removed it said he has heard from colleagues in Michigan and Ohio who reported seeing cases nearly identical to this one. 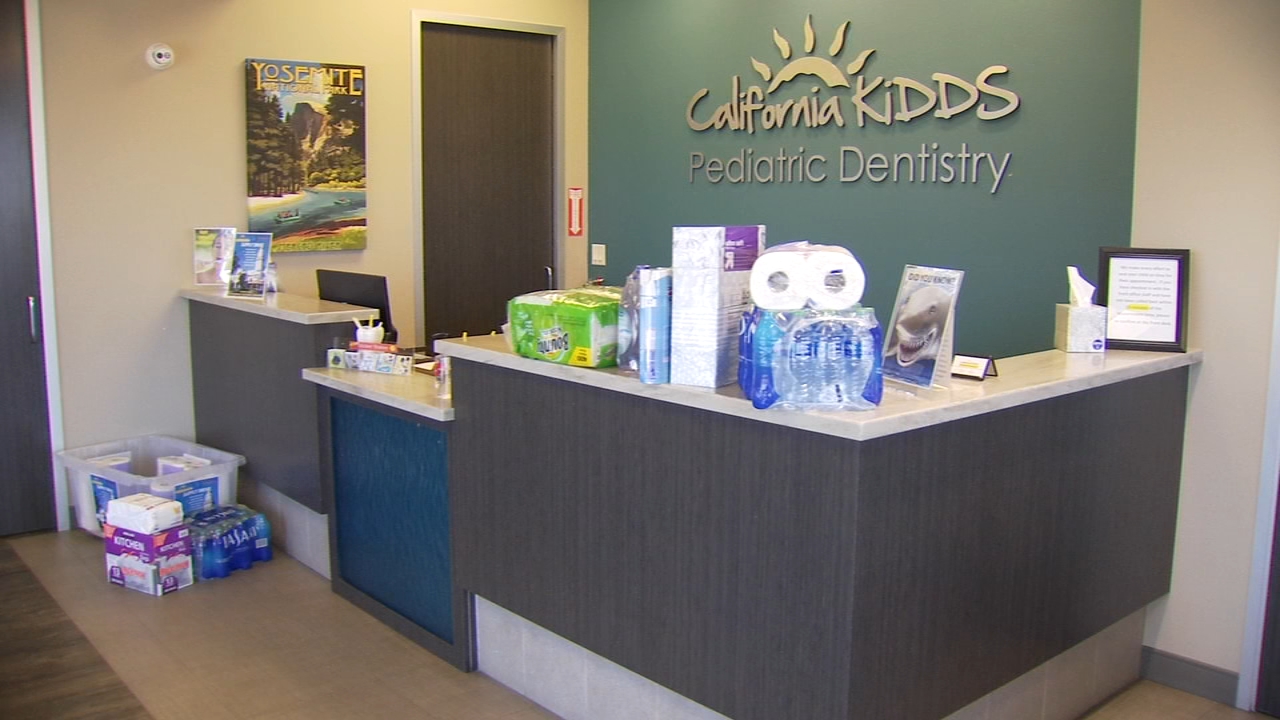 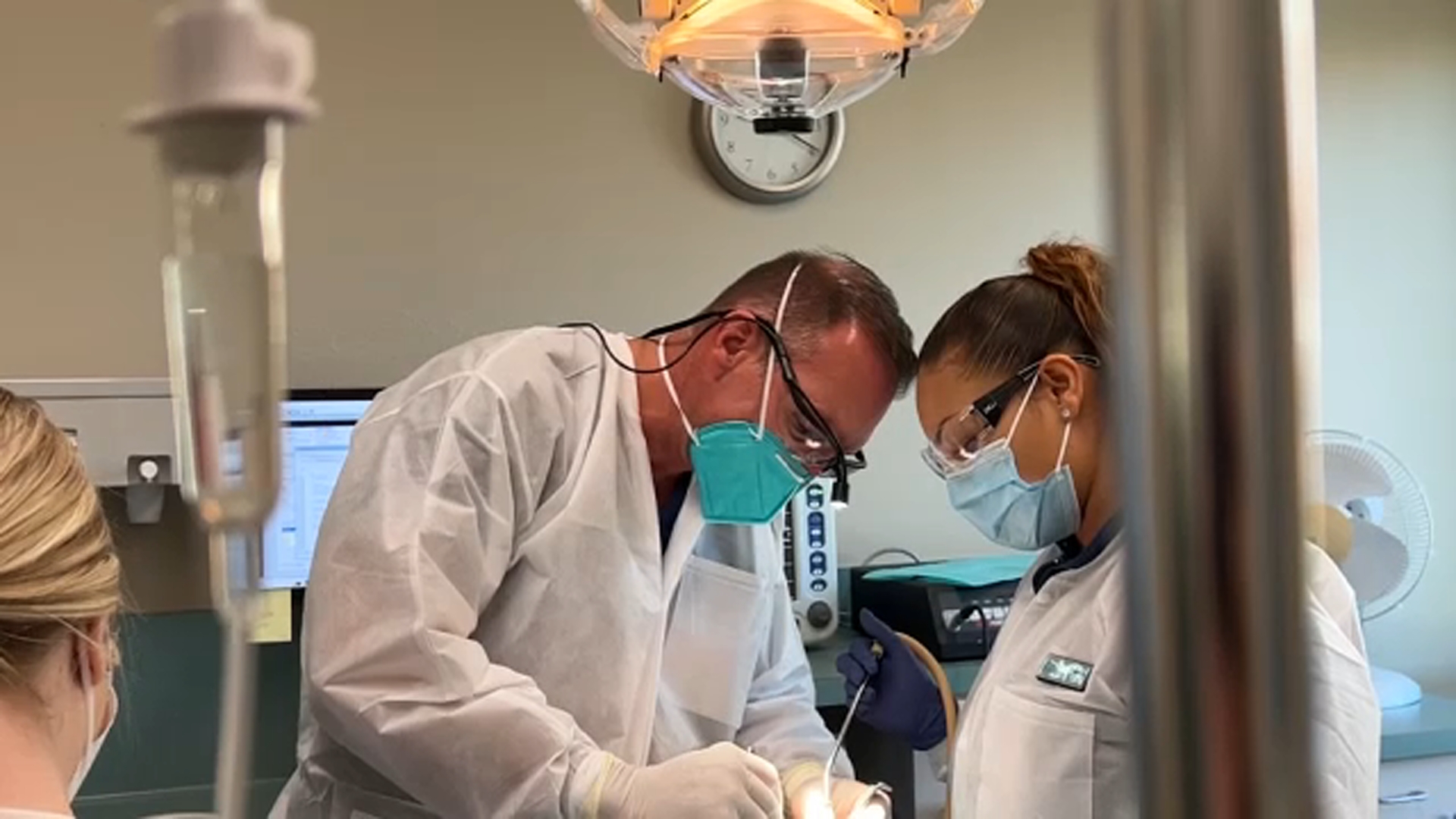 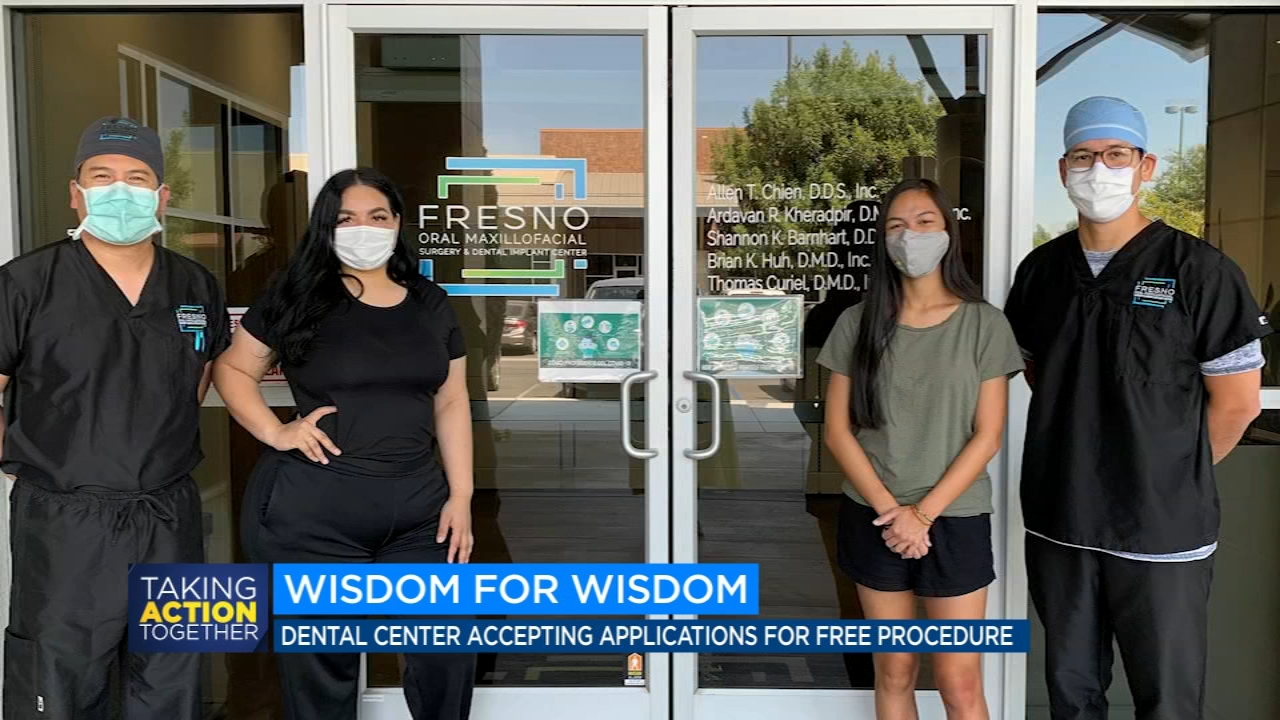