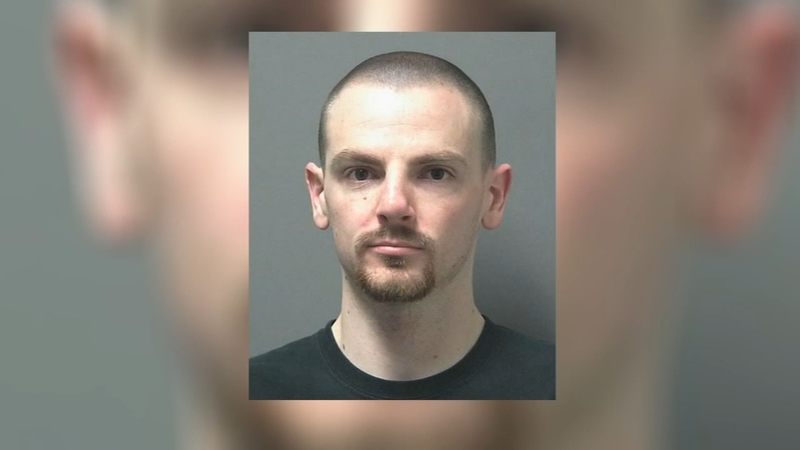 Sheriff's officials say 25-year-old Slater Bach secretly recorded sexual encounters he had with a victim without her consent. Bach then sent those videos and other explicit photos of himself to another victim.

Investigators discovered Bach also harassed the first victim over phone and text message after she found out he had taken the video.

He was arrested when he got to work at the Kings County Jail early Friday morning. Because he's charged with misdemeanors, he was cited and released.

The investigation started about a month ago, when Kings County investigators were contacted by Bach's first alleged victim.

To protect their privacy, the sheriff's office isn't releasing the exact relationship between Bach and his two alleged victims.

About 10 days ago, detectives seized his phone through a search warrant.

Bach was employed with the sheriff's office for almost four years as a detentions deputy. He has been placed on administrative leave pending an internal affairs investigation.

Detectives say there may be other victims. Anyone with information is asked to contact the Kings County Sheriff's Office.

Sheriff Robinson knows that some people may be reluctant to report misconduct by law enforcement.

So he said it was noble for the first victim in this case to come forward.

"We've unfortunately had a few of these cases. When you have 300 plus employees, you hire human beings and it doesn't matter what line of work they're in, human beings are going to commit crimes and make mistakes and so I hope that we've at least shown that you know, victims, witnesses, complainants can come forward and they know that we'll take it seriously," he said.

The Kings County District Attorney's Office added:
"We intend to hold him accountable for his reprehensible actions, which are an affront to human dignity and the personal privacy rights of his victims."

Bach faces at least five years in prison if convicted, and prosecutors may request that he register as a sex offender. 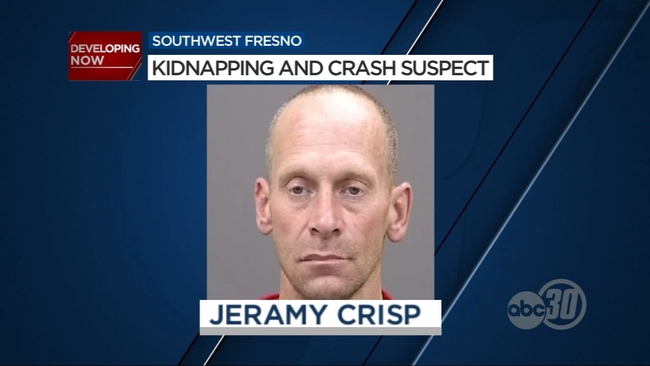