There is no word of any injuries, and it's unclear what caused the fire.

According to the Los Angeles County Fire Department, crews were called to what was reported as a 2-alarm fire at the building located in the 200 block of West Avenue.

LANCASTER, Calif. -- Crews are investigating a large fire that broke out Monday at a UPS facility in Southern California.

According to the Los Angeles County Fire Department, crews were called to what was reported as a 2-alarm fire at the building in Lancaster.

The fire department said the fire quickly spread from the facility - where it originated - to trucks and trailers that were sitting nearby.

A total of 25 UPS trucks and 10 tractor trailers were damaged, according to authorities. A spokesperson for the fire department said some UPS units were in the process of being loaded and unloaded.

One person was sent to the hospital with a minor burn injury, though it's unclear if they were a UPS worker.

The fire department said 25 workers were safely evacuated from the building as 75 firefighters worked to put out the fire. Authorities believe Monday's strong winds may have caused the blaze to spread.

Video shared with KABC-TV showed a huge plume of black smoke that could be seen rising from a distance.

The cause of the fire remains unknown.

UPS has since released the following statement:

"We are cooperating with local authorities on the scene but do not have additional information to share at this time." 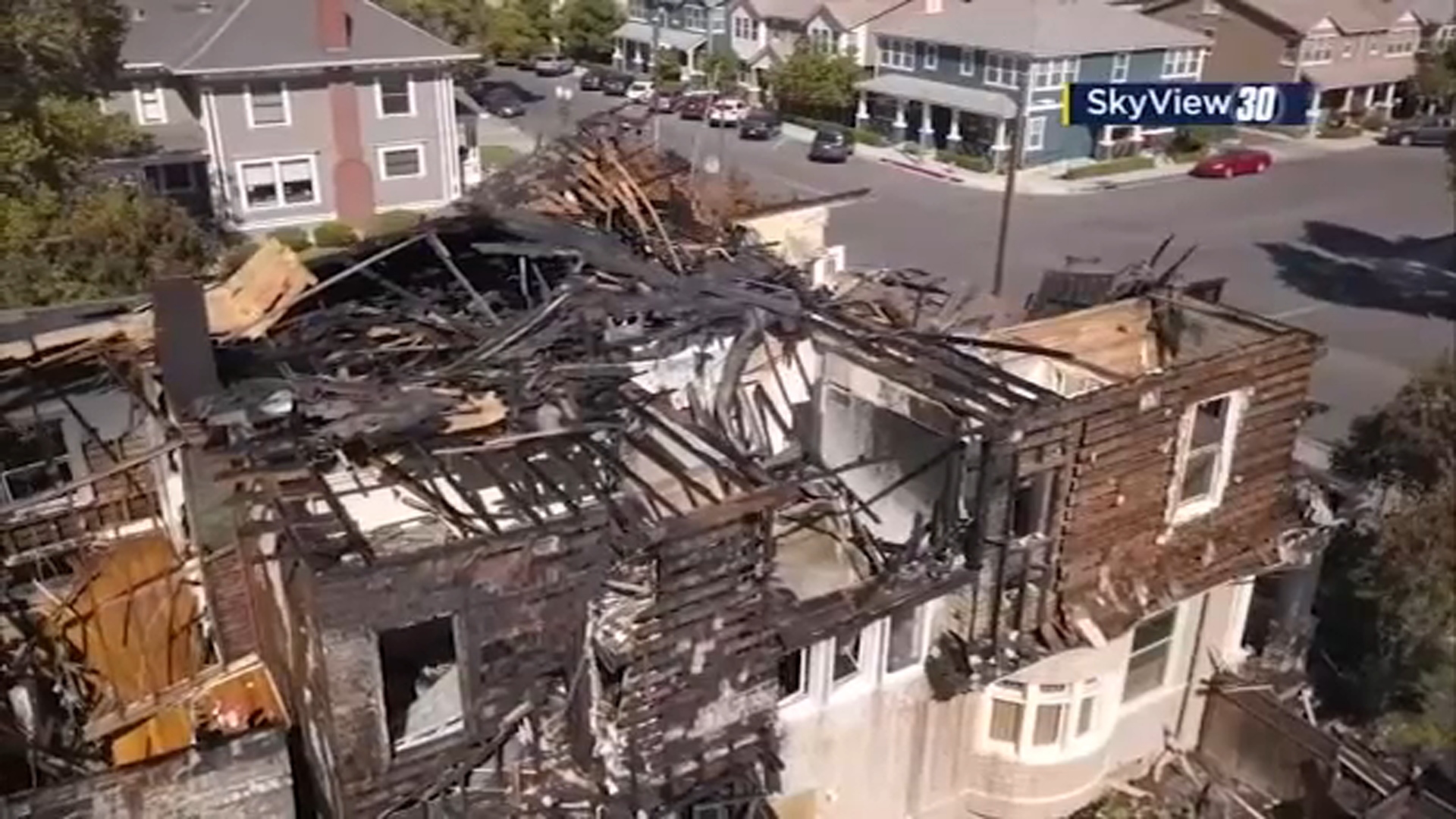 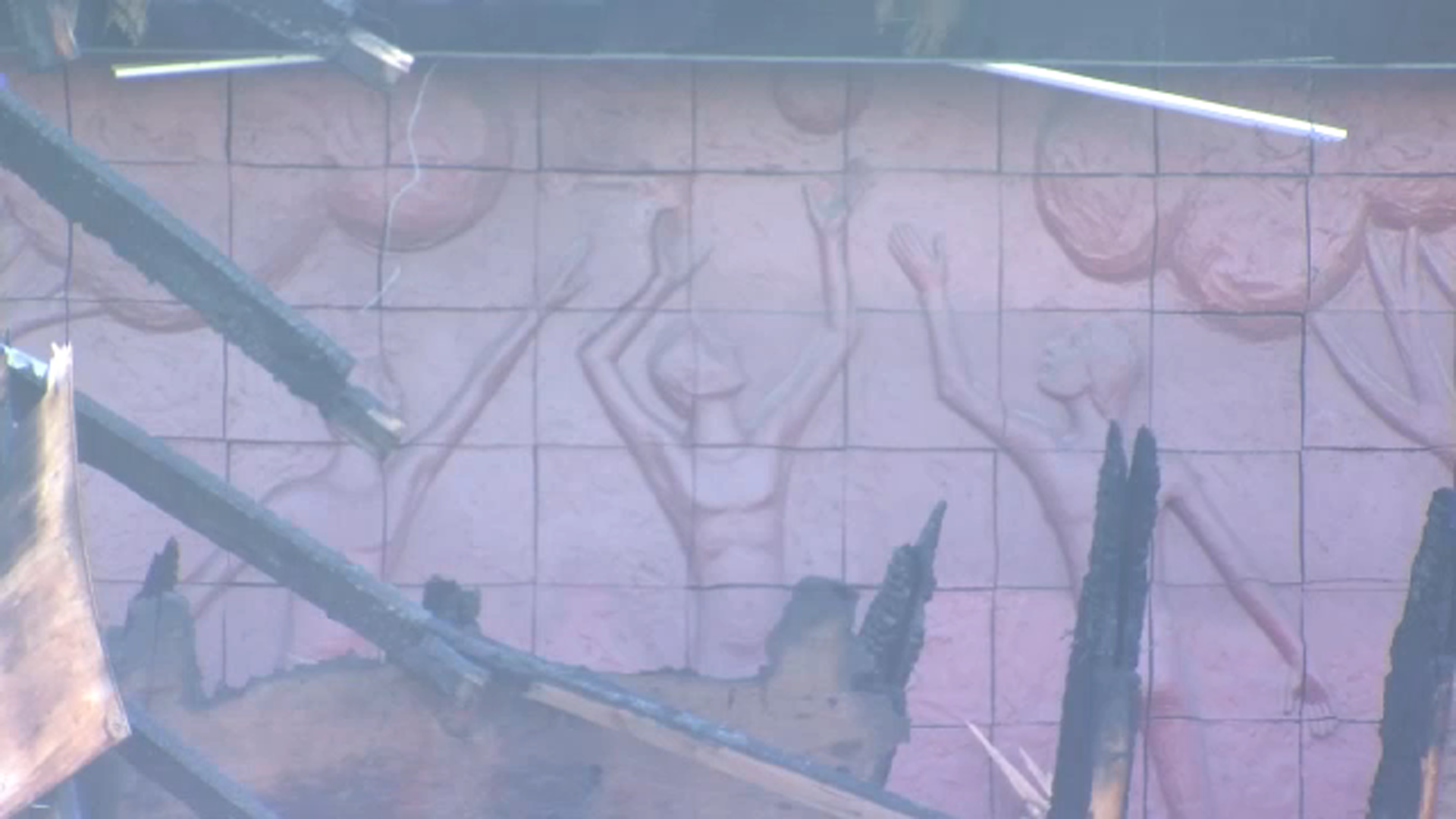