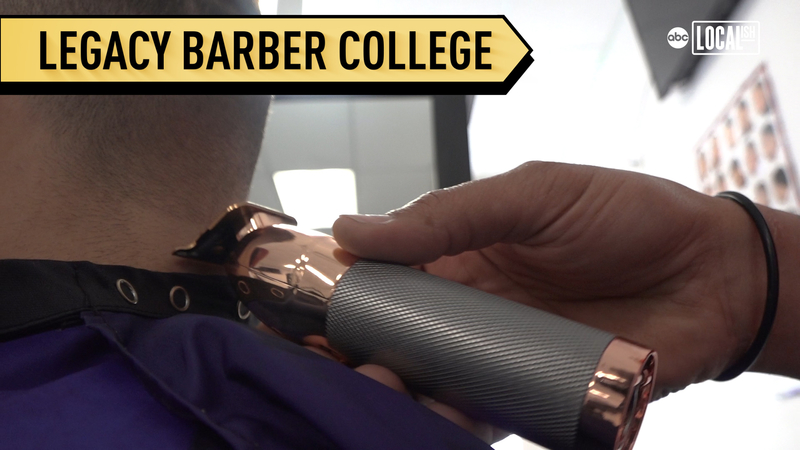 Rogers Park, Ill -- A man who had to fight for his innocence and freedom is celebrating the expansion of his local barber college.

Now, the owners of the North Side establishment are hoping to inspire others.


Juan Rivera and his business partner Bobby Mattison opened up their second Legacy Barber College in the Rogers Park community in December.

Rivera and Mattison opened up their first Legacy Barber College on the South Side of Chicago in 2016 but had to close it due to the pandemic.

"Here we can actually express and show the importance of being professional," said Rivera.

The owners of the barber college first met at the Stateville Correctional Center while Rivera was fighting for his freedom. Mattison was a barber instructor and correctional officer at the jail. In 1992, he was falsely convicted of assault and murder of an 11-year-old child, but that conviction was then overturned in 2012 with DNA evidence that proved Rivera's innocents.

In 2014, Rivera sued and won a $20 million settlement, which he used to open up the first barber college.


"The feeling was unbelievable that we were finally here and it was going to be used to help people," said Mattison.

The Rogers Park location is a special one for Rivera, as the North Side neighborhood, as well as Evanston, were places where he began his life as a free man.

Rivera and Mattison said the barber college offers a variety of courses that go beyond barber lessons.

Rivera said he hopes others see his story and learn that anything is possible.