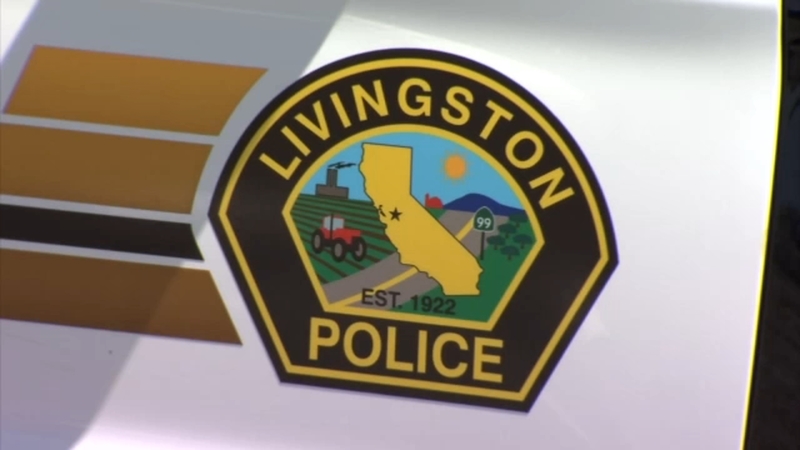 LIVINGSTON, Calif. (KFSN) -- Charges have been dismissed against one of two Livingston police officers arrested for allegedly making false statements in a criminal report.

That's despite evidence submitted during a hearing by the district attorney in the case of Wapinder Kang.

It included body camera evidence and a police report.

The district attorney's office says Kang and Heer were on duty and in uniform when they allegedly executed a false arrest related to an illegal fireworks enforcement detail in Livingston.

The other officer, Harjander Heer, has a pre-trial hearing scheduled for March 25.