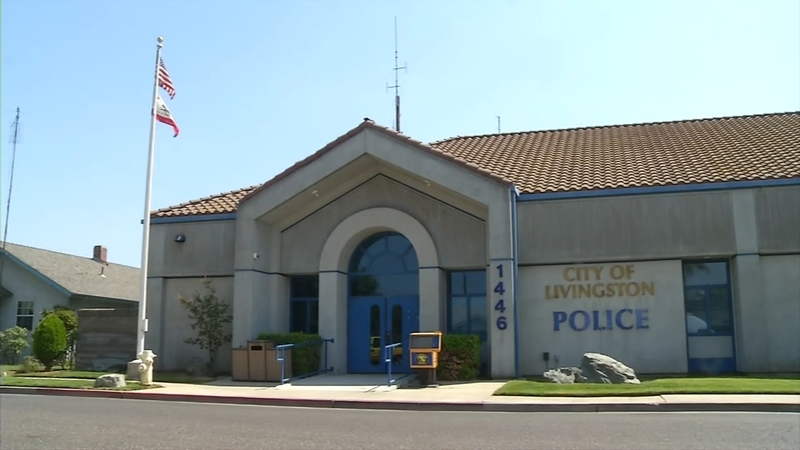 At that time, the Merced County District Attorney's Office opened a criminal investigation against the two officers, while Livingston police handled an internal affairs investigation, the police chief said.

Livingston police said they could not provide information on the investigation but did say the alleged crime stemmed from an arrest the officers made on July 3.

On Thursday, both officers were arrested by the Merced County District Attorney's Office. They now face felony and misdemeanor charges.