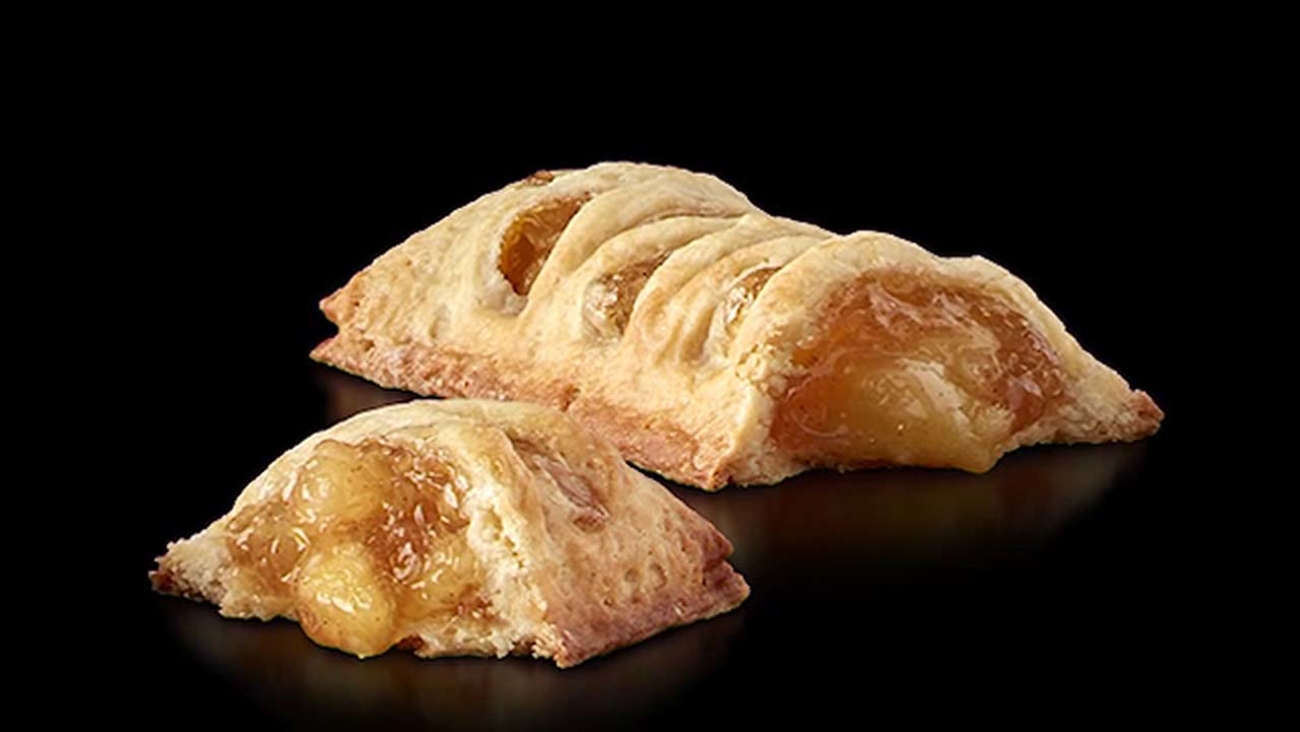 A classic McDonald's treat has gone through some changes.

The pies are now covered in lattice-style crust and sprinkled with a sugar topping.

McDonald's say they are made with six different kinds of apples that are "100-percent American grown." The pies clock in at 240 calories.

As you can probably guess, customers took to social media when they noticed the change and the reviews were mixed.

The McDonald's twitter page has been flooded with inquiries and has been addressing people's concerns saying, "Our new apple pie is made with fewer ingredients such as sugar, sliced 100-percent American grown apples and a bit of cinnamon to the filling for flavor to give each one that homemade taste our customers love."