CHP officials say Courtney Renee Hill had walked into a business on Shaffer Road and Oakdale Road around 12:30 a.m., saying she had just been involved in a car accident and left the child to look for help.

When officers asked the 28-year-old woman asked where the crash occurred, she said she had left her daughter somewhere in a field, but couldn't tell where.

Authorities began searching for the missing girl and discovered the car crashed near Amsterdam Road and Youd Road.

Officials say after crashing the car, Hill had stolen another vehicle from a driveway of a nearby home. She crashed that car into the garage door and then drove about a mile before ditching the vehicle to continue on foot.

Hill walked along a canal bank, walked through several fields and crossed the Merced River with the girl, officials say. She then left her child on the canal bank to find help.

First responders searched for the child for hours. Eventually, they heard the girl call, "I'm here," and found her sitting on a piece of driftwood near the Merced River shore

Officials say the four-year-old was shivering, but otherwise appeared in good spirits when she was found. Her current condition has not been released.

Hill was arrested for child endangerment, stealing a vehicle and hit and run. She was booked into the Merced County Jail.
Report a correction or typo
Related topics:
merced countycar crashcrimemerced countystolen carchild endangerment
Copyright © 2021 KFSN-TV. All Rights Reserved.
CRIME 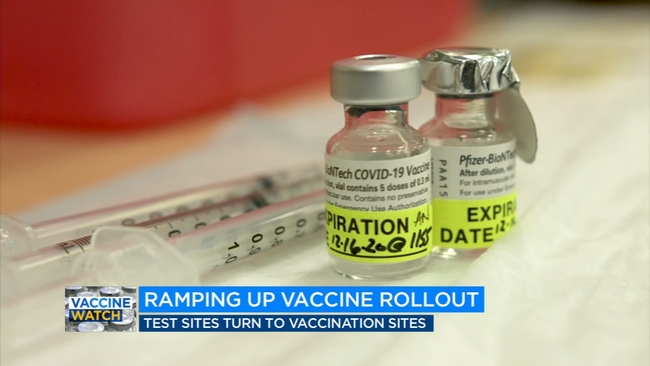 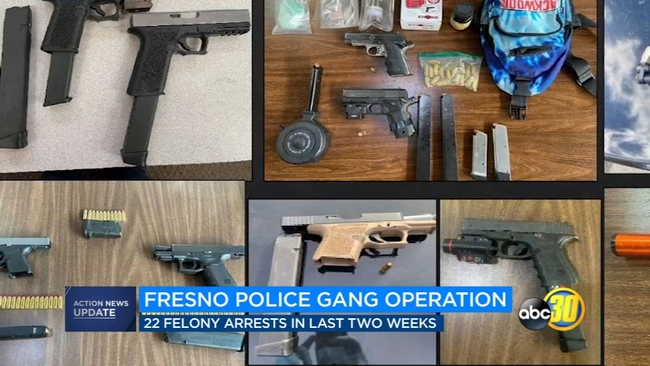