A 19-year-old man was killed and a second person was injured during a shooting in the Merced County town of Winton on Tuesday evening.

WINTON, Calif. (KFSN) -- A 19-year-old man was killed and a second person was injured during a shooting in the Merced County town of Winton on Tuesday evening.

Deputies have identified the man as Christopher Ortega.

The shooting happened around 7:45 pm at the Winton Community Park at Winton and Olive.

A family-owned food truck, Tacos Rodriguez, was sitting in its normal spot outside the park when the shots were fired.

There were three workers in the truck at the time.

Moments later, they heard and felt a crash when a car hit the back of the truck.

The owner, Maria Jimenez, says she was scared and worried that someone was shooting at her family in the truck.

When authorities arrived at the park, they found the car that had crashed into the taco truck had a teenager dead inside.

They later found the second person who was injured.

Deputies say the shooting was a very dangerous situation and they're thankful no families were there at the time.

This is Winton's second homicide this year.

Authorities say if you have any information, to please contact the sheriff's office investigations bureau. 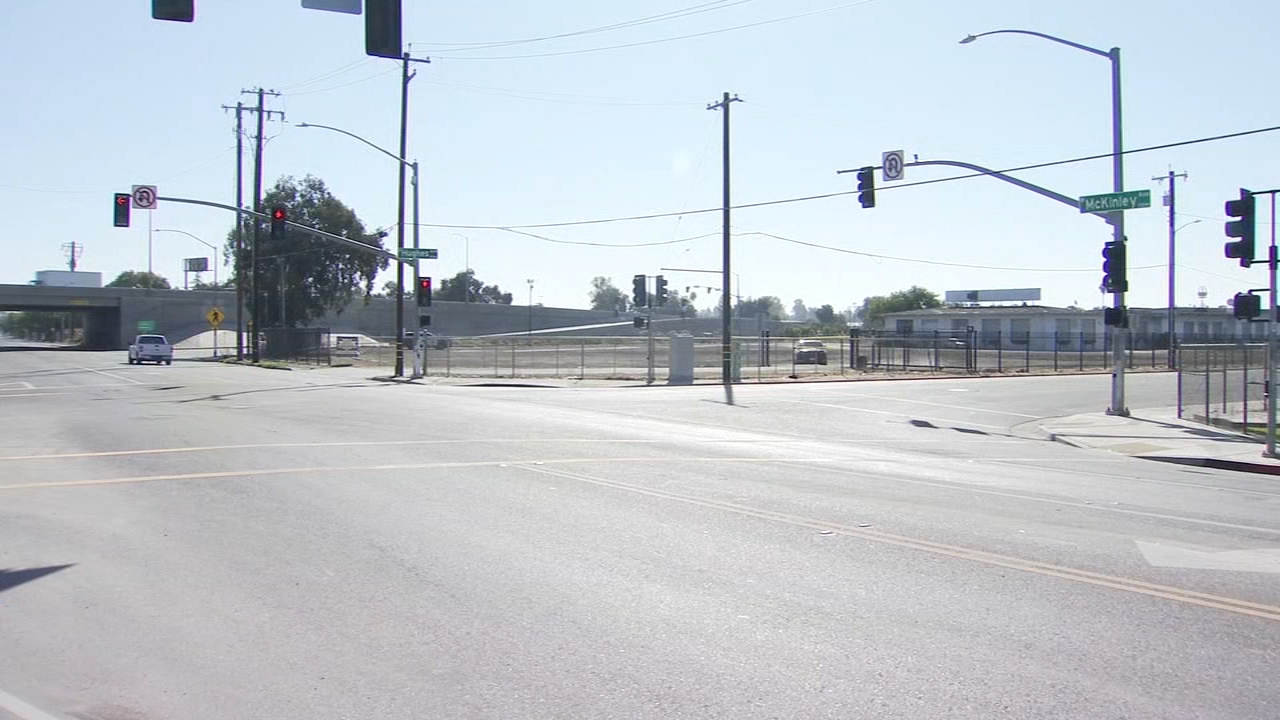 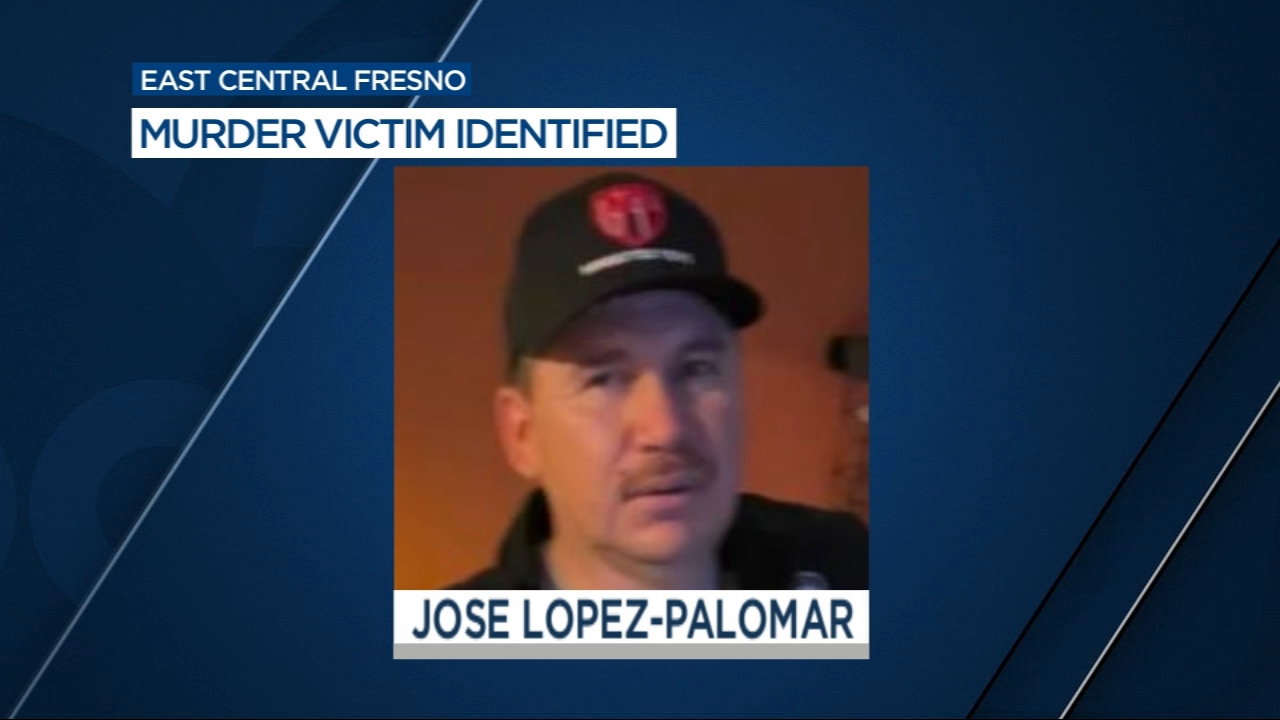