After two days of relentless rain, crews in Merced started some of the clean up.

MERCED COUNTY, Calif. (KFSN) -- After two days of relentless rain, crews in Merced started some of the clean up.

But many parts of town are still filled with water.

"We still have some people within evacuation areas in their homes and they need to be taken out," said Merced Fire Chief Derek Parker.

Wednesday night, crews worked to pump water out of the flooded area near the Willowbrook Apartments near Highway 59.

Earlier in the day, rescue rafts rolled in to take people to dry land.

"Thanks to the swift water team we have from Bakersfield, they've done an outstanding job for us. They were able to come in and move some of those last standing people," said Parker.

Aside from the flooding, many are still in the dark.

The Azevedo family lives just a few blocks from Bear Creek. They lost power on Monday night -- enduring more than 48 hours without lights or heat.

He and his wife, Elizabeth, say they're frustrated they haven't been given an estimated time of power restoration from PG&E.

Action News reached out to the utility and discovered the electric equipment in the Azavedo's neighborhood is underground which is still saturated with water.

Wednesday night, PG&E crews were seen in the area working to restore power, but it's unclear how long that will take. 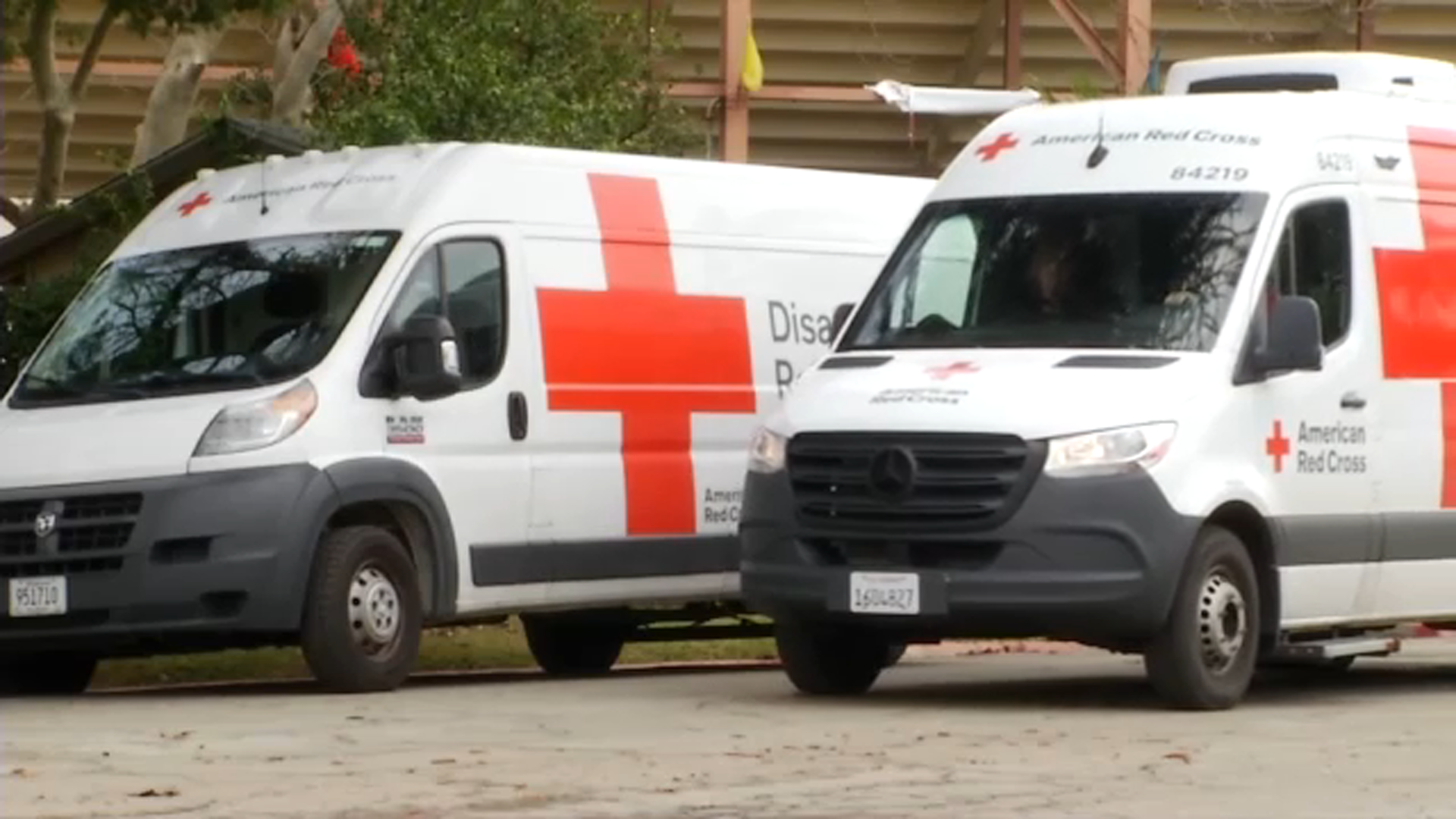 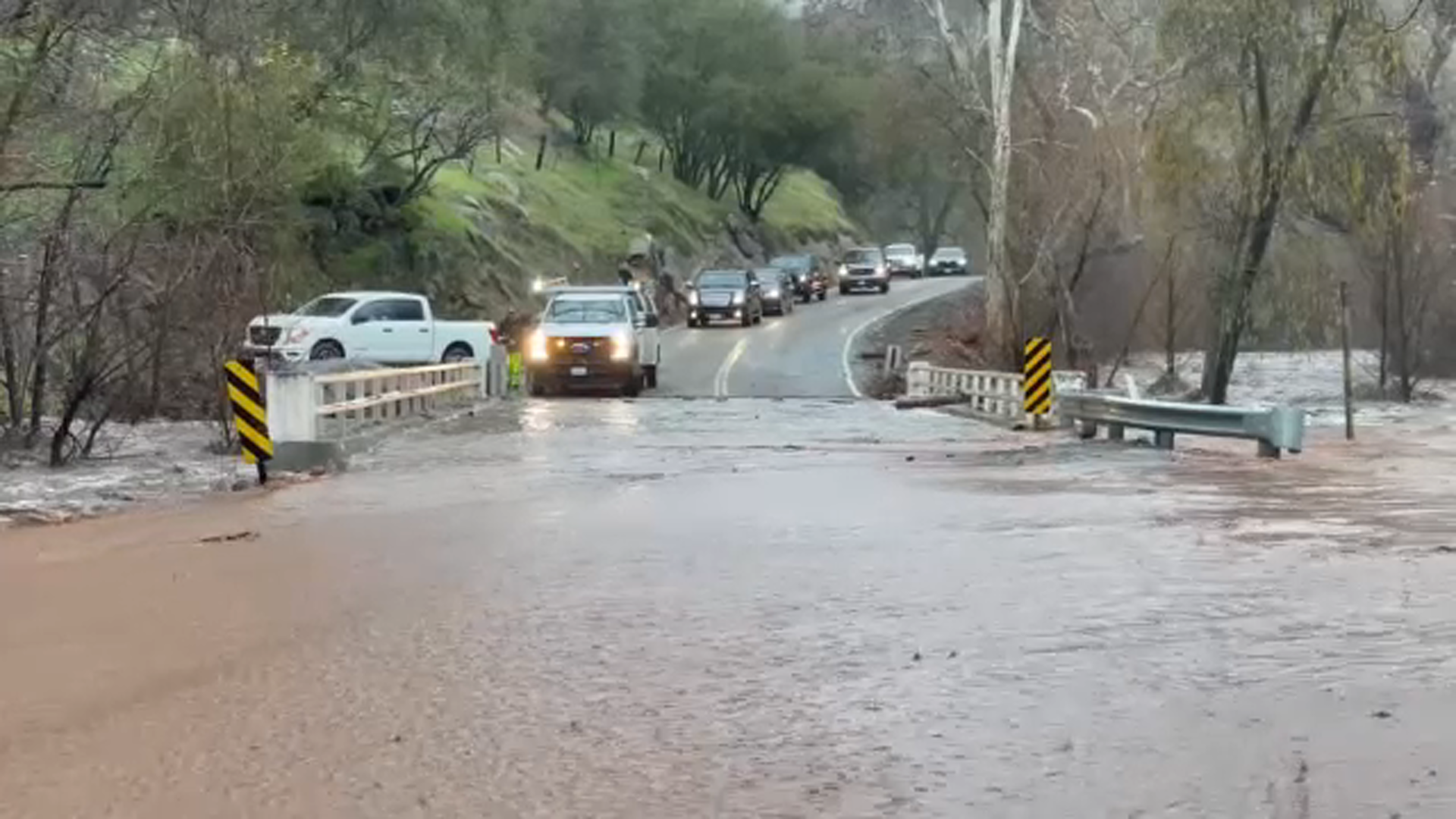 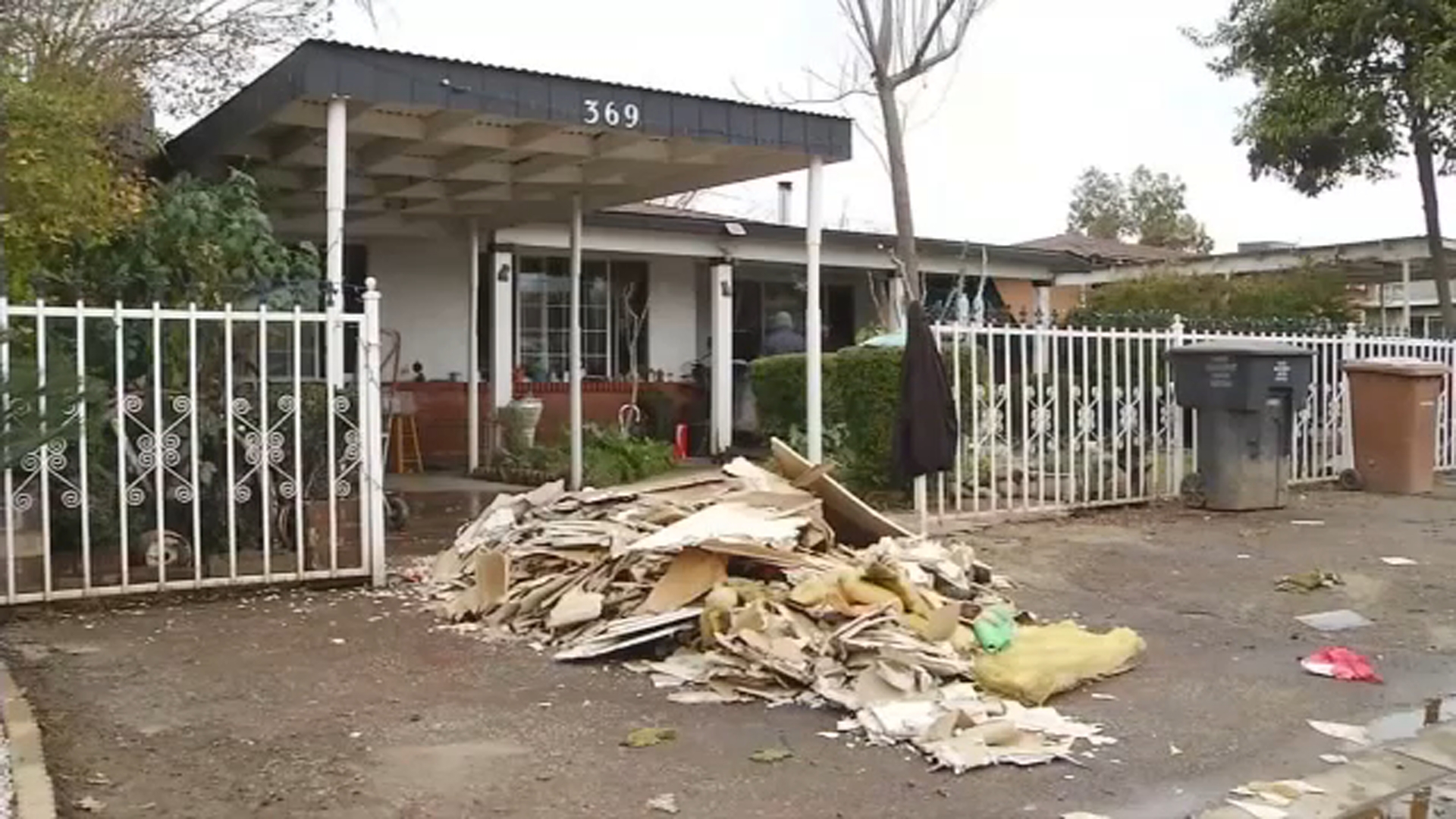 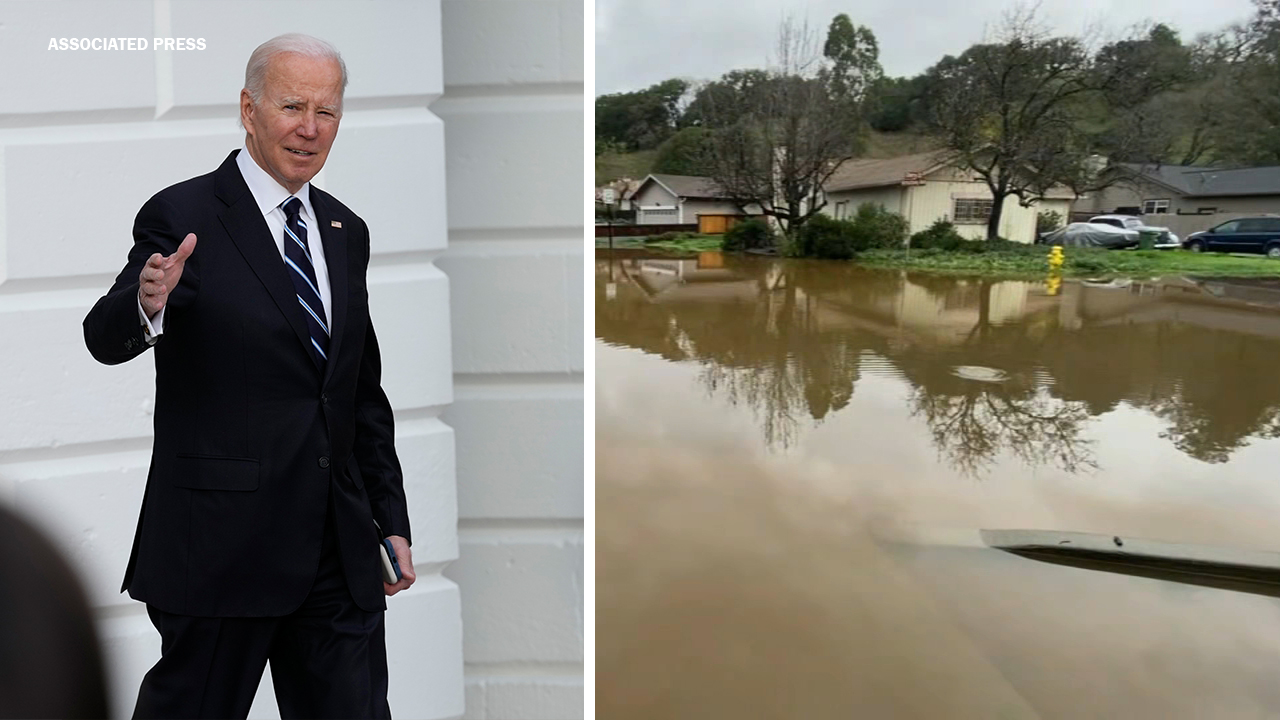