"It's my mission to end cyberbullying," said Monica Lewinsky in an emotional public address

Monica Lewinsky joined Twitter just hours before she made her largest ever public address to end cyber-bullying, according to Forbes.

"My name is Monica Lewinsky, though I've often been advised to change it," said Lewinsky in her introduction.

Lewinsky, now 41, spoke at Forbes' inaugural '30 Under 30 Summit' in Philadelphia in an effort to launch a "cultural revolution" against the very type of online harassment that she has experienced since she became known worldwide as President Bill Clinton's mistress in the late 1990s. The summit's audience comprised of more than 1,000 high-achieving professionals under 30, including business leaders and mentors.

Lewinsky lamented that she was "the first person to have their reputation completely destroyed worldwide via the Internet."

"There was no Facebook, Twitter or Instagram back then," said Lewinsky. "But there were gossip, news and entertainment websites replete with comment sections and emails which could be forwarded. Of course, it was all done on the excruciatingly slow dial up. Yet around the world this story went. A viral phenomenon that, you could argue, was the first moment of truly 'social media.'"

At present, more than 52% of teenagers admit to being victims of online bullying and harassment, according to NoBullying.com.

Forbes said Lewinsky became emotional in retelling her reaction to the media coverage of the scandal that escalated into public humiliation.

"Staring at the computer screen, I spent the day shouting: 'oh my god!' and 'I can't believe they put that in' or 'That's so out of context,'" she said. "And those were the only thoughts that interrupted a relentless mantra in my head: 'I want to die,'" she said.

After initially trying to capitalize on her reluctant fame by designing handbags and hosting a short-lived reality dating show, Mr. Personality, Lewinsky moved to the U.K. to earn a Masters Degree in Psychology from the London School of Economics. Until recently, the former White House intern has mostly kept silent over the years, though said she began to rethink her silence after reading of a cyberbullying incident that resulted in a tragic suicide.

In 2010, Lewinsky said became aware of Rutgers freshman Tyler Clementi, who committed suicide at 18-years-old, after his college roommate had secretly filmed him kissing another man, exposing the video online. Clementi was ridiculed and bullied across the internet, and took his own life by jumping off the George Washington Bridge.

"That tragedy is one of the principal reasons I am standing up here today," said Lewinsky, confessing that she had been periodically suicidal in 1998 when her scandal with the then-President was revealed. Now, Lewinsky says she sees this as her calling:

"It's my mission to end cyberbullying," she said. 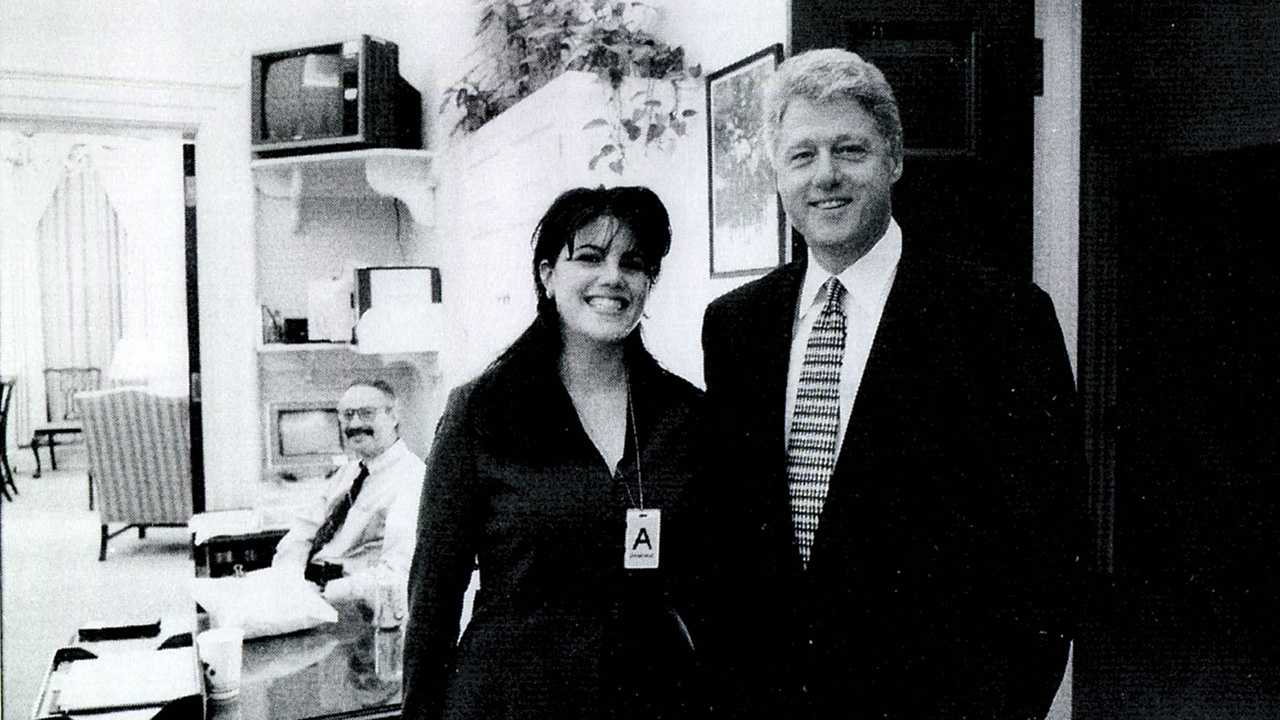