Earlier in the night, there was a disturbance between some boys and girls, and Philip Frusetta had asked them to leave the motel.
KFSN 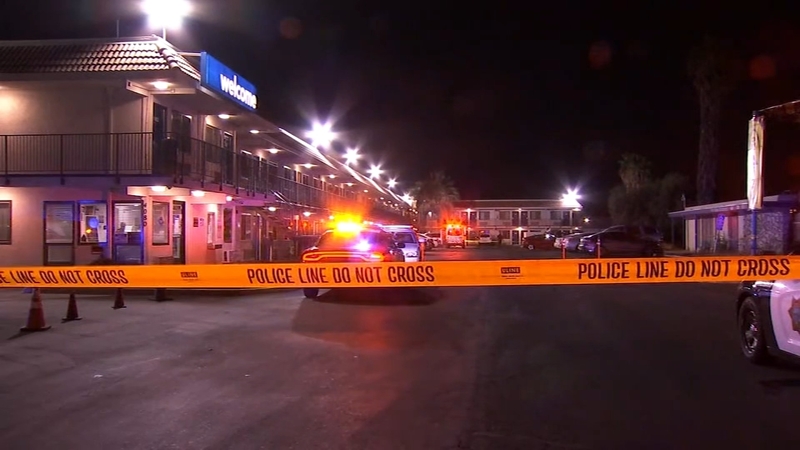 The boy has been charged with murder and is in custody at the Juvenile Justice Campus.

The deadly shooting happened at Motel 6 Blackstone South in central Fresno on August 24. The victim, 24-year-old Philip Frusetta, was found by officers lying dead on the second-story landing of the motel, having been shot once in the chest.

Fresno police on Monday described the shooting as a 'senseless act of violence'.

Fresno police say earlier in the night, there was a disturbance between some boys and girls in the motel, and Frusetta had asked them to leave the property.

In 2019, Action News interviewed Frusetta and his then-2-year-old son Masen, shortly after the young boy's mother, Mina Serrano, was killed in a crash.