Jenn Drummond is a Utah mother of seven on a mission to climb the 2nd highest mountain on each of the seven continents.

PARK CITY, Utah -- A mother of seven from Utah is travelling all over the world in a quest to do something that no other woman has ever done. And it was a near-death experience that inspired her to set out on this amazing journey.

"I was like, if I had a Guinness World Record, my kids would think I'm cool," Jenn Drummond said.

The Utah resident restructured her life after a car accident.

"They said they didn't have one scenario where I lived, so you sit there and you think, I should've been dead and I'm not, so why am I here? What is my purpose?" Drummond said.

The Park City mom is now tackling a mountain on each of the seven continents, even if her kids aren't so sure.

"My older kids are a little bit like, yeah, my mom does this mountain thing, but then when their friends come over, they're like, 'Oh, you're the mom who climbs mountains!'" Drummond said.

Her new mission is tackling the second highest mountain on each continent. Drummond said they're even harder than the first.

"You have Kilimanjaro, probably 14,000 people a year summit that mountain," Drummond said. "Mt. Kenya is your second highest point. On an average year, 13 people get to the top."

Drummond is also setting the standard for everyone who climbs after her.

"I'm just thinking of when I stick our flag up there, what it means for all of us, right?" Drummond said. "Here's a new road marker that we have, that we've been here. Now you can get here easier, where are you gonna take it?"

And she's proving to the rest of us that whatever our Everest is, it's worth climbing.

"Let's just have fun and embrace who we are and spend time doing that," Drummond said. "Because we don't get to choose when we leave, but we sure do get to choose how we show up every day."

When she got to Russia, none of her gear did. Drummond said that was a lesson, too. 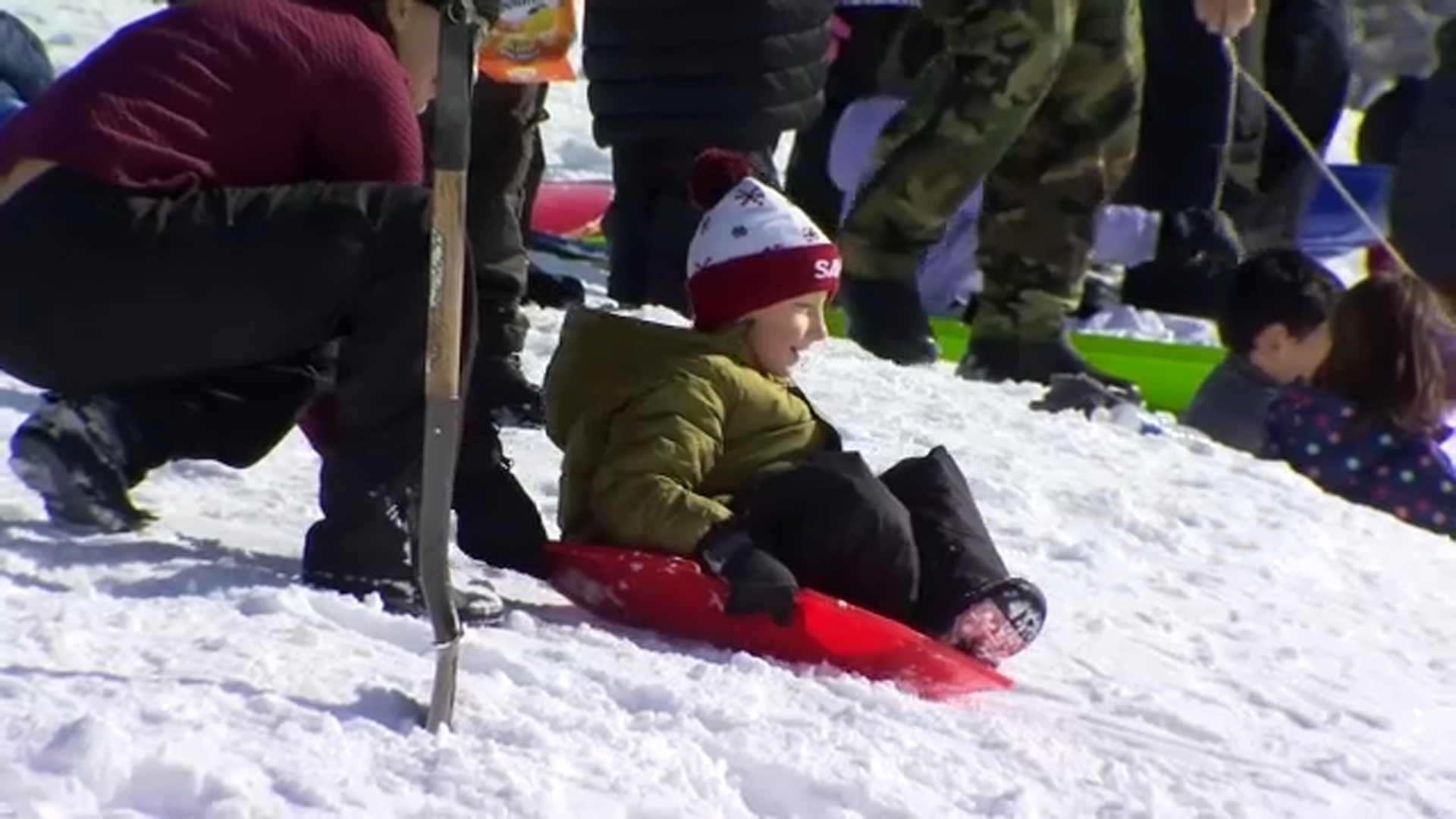 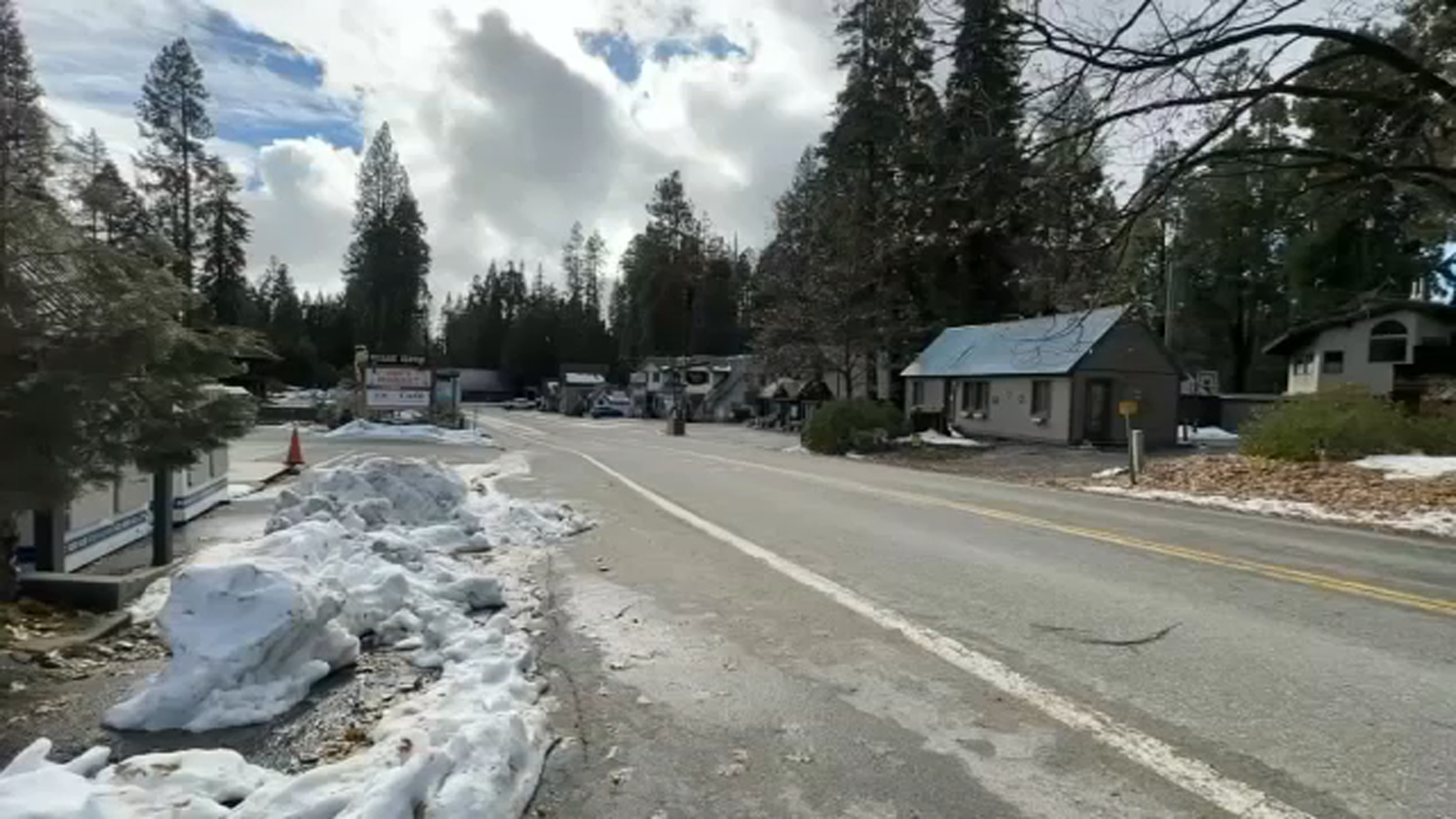