When Yellow Alerts launch, they will be geographically significant to help track getaway drivers even faster.

FRESNO, Calif. (KFSN) -- Drivers in California may want to think twice before fleeing the scene of an accident.

Governor Gavin Newsom has signed a new bill into law, making it easier to track them down.

The 'Yellow Alert' bill allows a vehicle license plate or description to be displayed on freeway signs if they are believed to be involved in a hit-and-run crash.

The bill, signed into law Tuesday, will go into effect starting January.

"I thought the Yellow Alert was a great resource for law enforcement to be able to use, to locate these people that flee the scene," said Dawn Elliott, President of Helping HART.

In July of 2020, Elliott found out her 65-year-old mother had been killed in a hit-and-run crash.

It was Elliott who brought 'Yellow Alert' to Assemblyman Jim Patterson's attention. The alert was first implemented in 2016, but expired in 2019, and had yet to be reinstated.

"I think it kind of just fell through the cracks, nobody picked it up again, which happens," explained Elliott.

Assemblyman Jim Patterson added: "She suggested, well you know what, maybe we could put information up on those signs, we looked at that and I said that is a good idea, we're going to make this law, and it is law today."

Elliott, now an advocate for hit-and-run tragedies, has since launched Helping HART, to aid other victims of these crashes. She said her mom would be proud that she is helping other people in tragic situations.

"To leave a good person like my mom just lying on the side of the road lifeless, and flee the scene - that would break her heart to know that there are so many cases out there like this," said Elliott.

When Yellow Alerts launch, they will be geographically significant to help track getaway drivers even faster.

"When somebody is running on 99 in our part of the community or they're over on I-5, or they're maybe on one of our arterial or collector streets, that information is then put up on signs on those freeway signs," added Patterson.

Assemblyman Patterson also Authored Gavin's Law, an effort to increase penalties for those who leave the scene, which he plans to introduce in January of 2023. 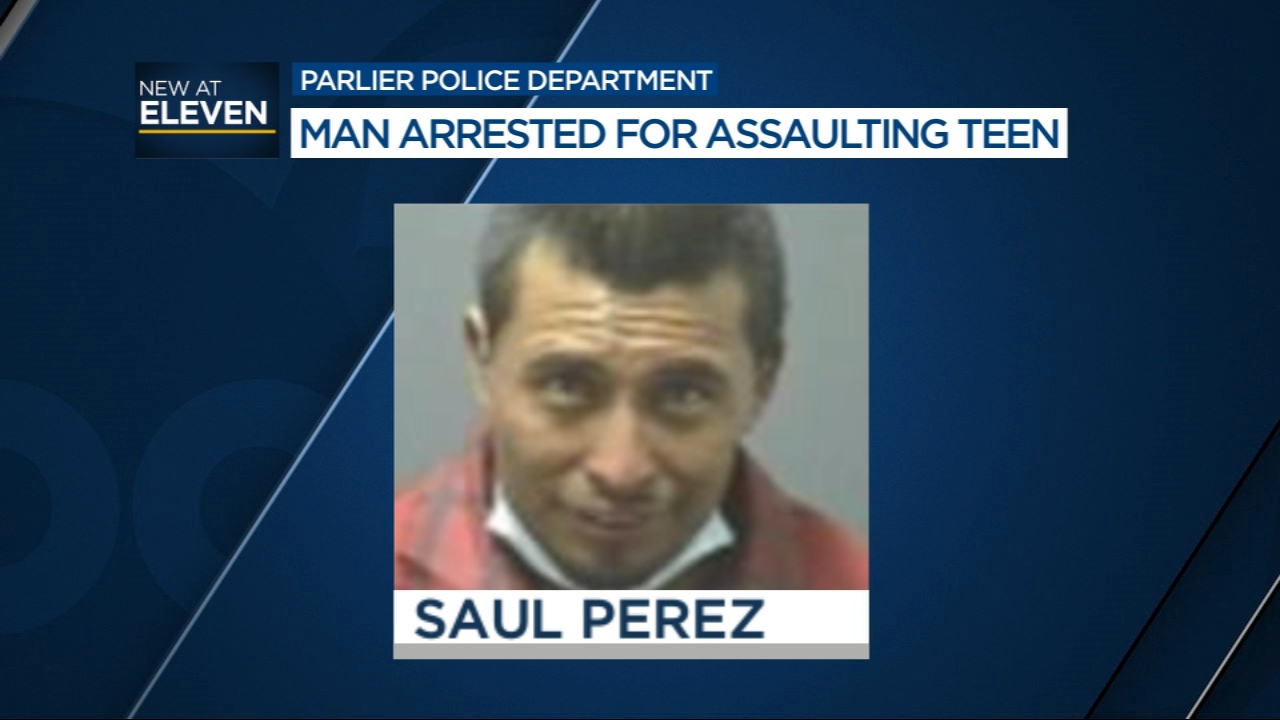