Transgender inmate planning to have surgery on her own 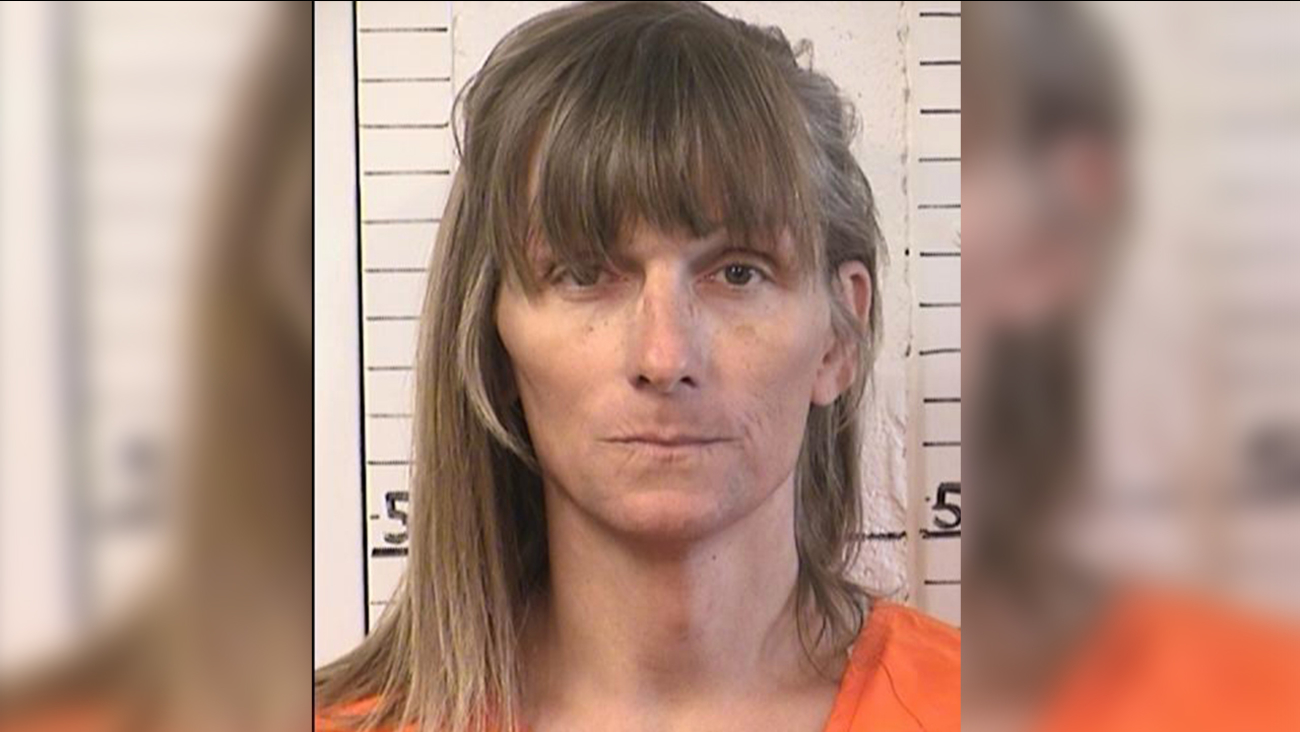 SAN FRANCISCO -- A transgender inmate who was paroled after a judge ordered California to pay for her sex reassignment surgery is making plans to have the surgery on her own this summer through coverage provided by the state's low-income health insurance program, she told a California newspaper.

A federal judge ordered the state to provide the surgery to Michelle Norsworthy in 2015, just the second time that any judge in the United States directed a state prison system to provide the operation. But Norsworthy was paroled before she received it.

Norsworthy, 52, told the San Francisco Chronicle (http://bit.ly/21BnOXV) she is proud of her fight with the state. State officials have announced new standards for treating transgender inmates undergoing hormone therapy and approved surgery for one prisoner, Shiloh Quine, the first time any U.S. prison system has authorized such an operation, the Chronicle reported.

Norsworthy said she is still adjusting to life outside prison, particularly being around other women. She lives at a halfway house in San Francisco and is looking for long-term housing and a job.

"I had to adapt my personality in order to survive," she said about her time in prison. "I had to be a man just to be a woman. Now I'm in an all-female facility...I go to sleep knowing nobody's going to hurt me or rape me. That's a relief."

A judge sentenced Norsworthy in 1987 to 17 years to life in prison on a second-degree murder conviction in the slaying of a man at a bar. Norsworthy said she was in denial at the time about who she was and acted "overly male," carrying guns and being tough. She said her crime still haunts her.