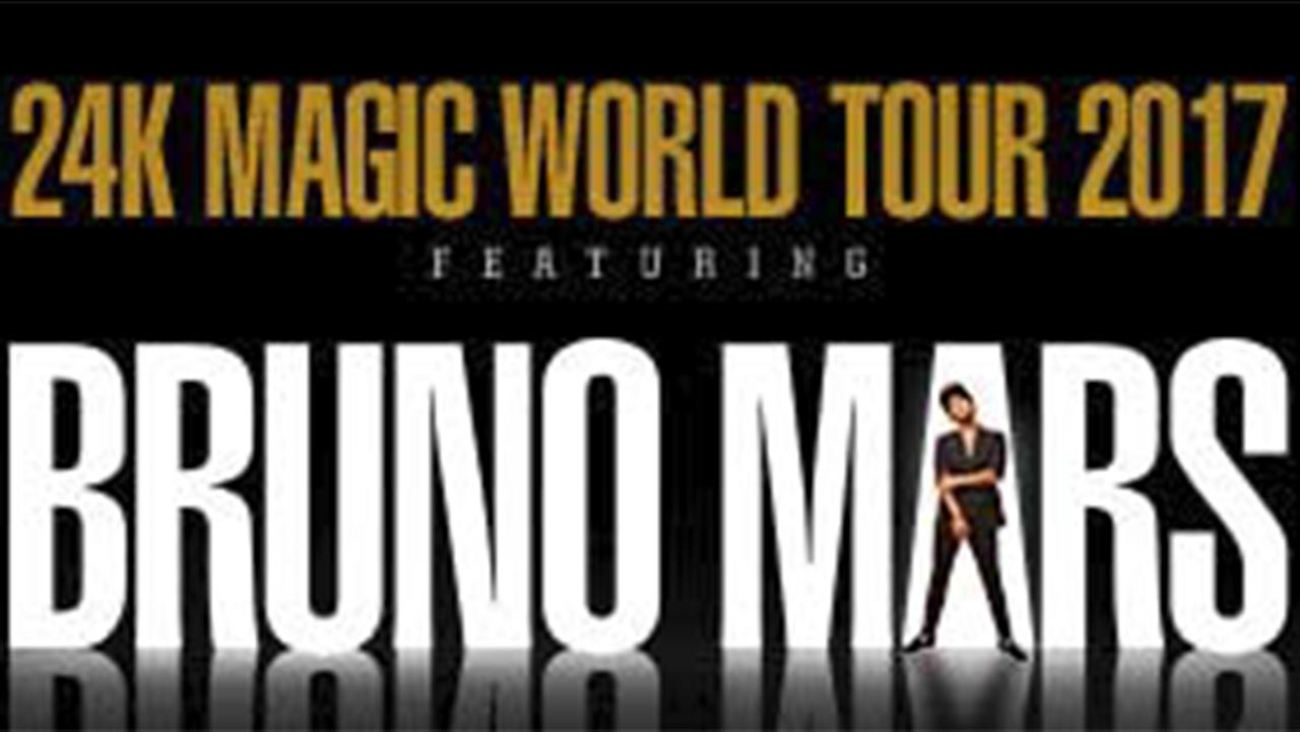 FRESNO, Calif. -- The artist announced his 24K Magic World Tour will include a stop at the Save Mart Center in Fresno in just under a year from now.

Bruno Mars, a Grammy Award winning singer/songwriter/producer/director/musician will be live at the Save Mart Center on Thursday, November 2, 2017. The show will be one of the final stops in his 85 show world tour that starts with a March 28th show in Antwerp and finishes with four dates in Los Angeles.