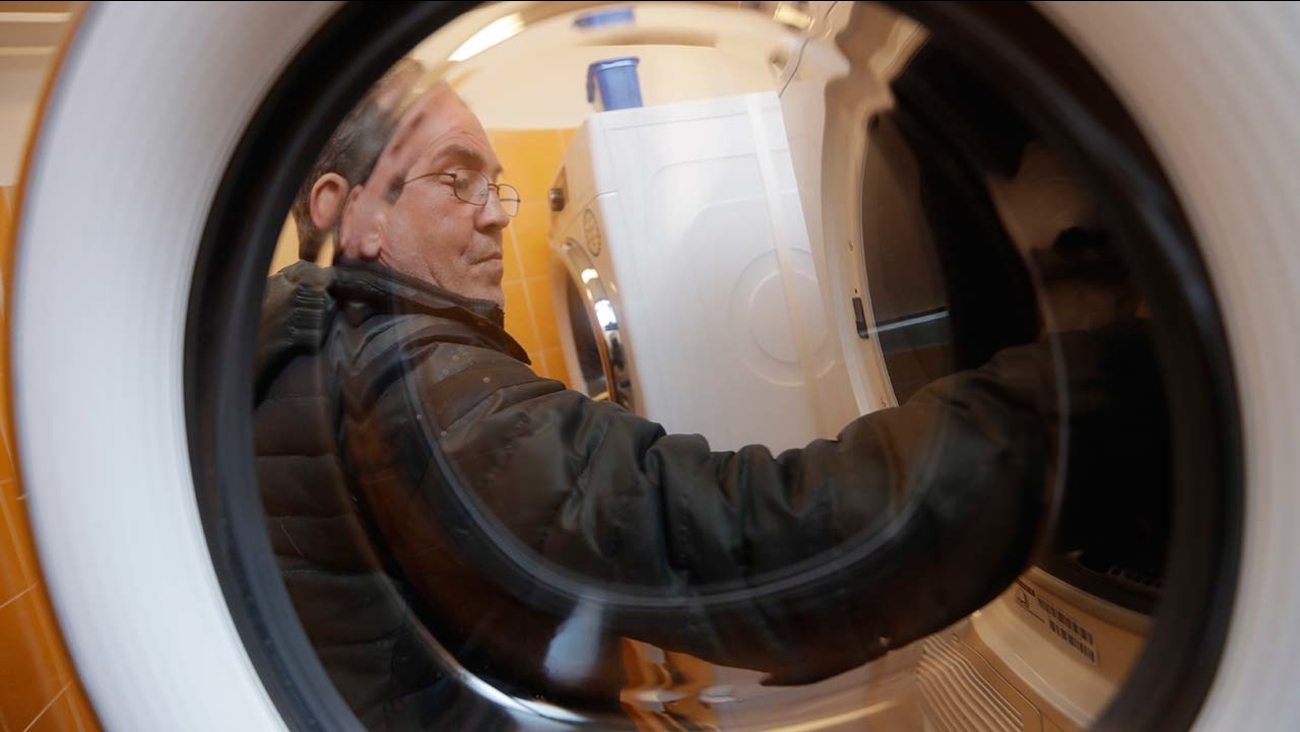 Giuseppe, 53, puts clothes inside a washing machine in a laundry opened in the Sant' Egidio Community Center in Rome (Alessandra Tarantino)

ROME -- Pope Francis has opened a new laundromat for the homeless to wash and dry their clothing.

The laundromat, near the Vatican, has six washing machines and dryers.

On Tuesday, Ciro Guardaccione was among the first to use the new machines. He carefully placed his clothing in the washing machine and watched it spin around.

"This is a fantastic thing, I would like to thank Pope Francis for everything," he said.

The laundromat will remain open four days a week and services are free.