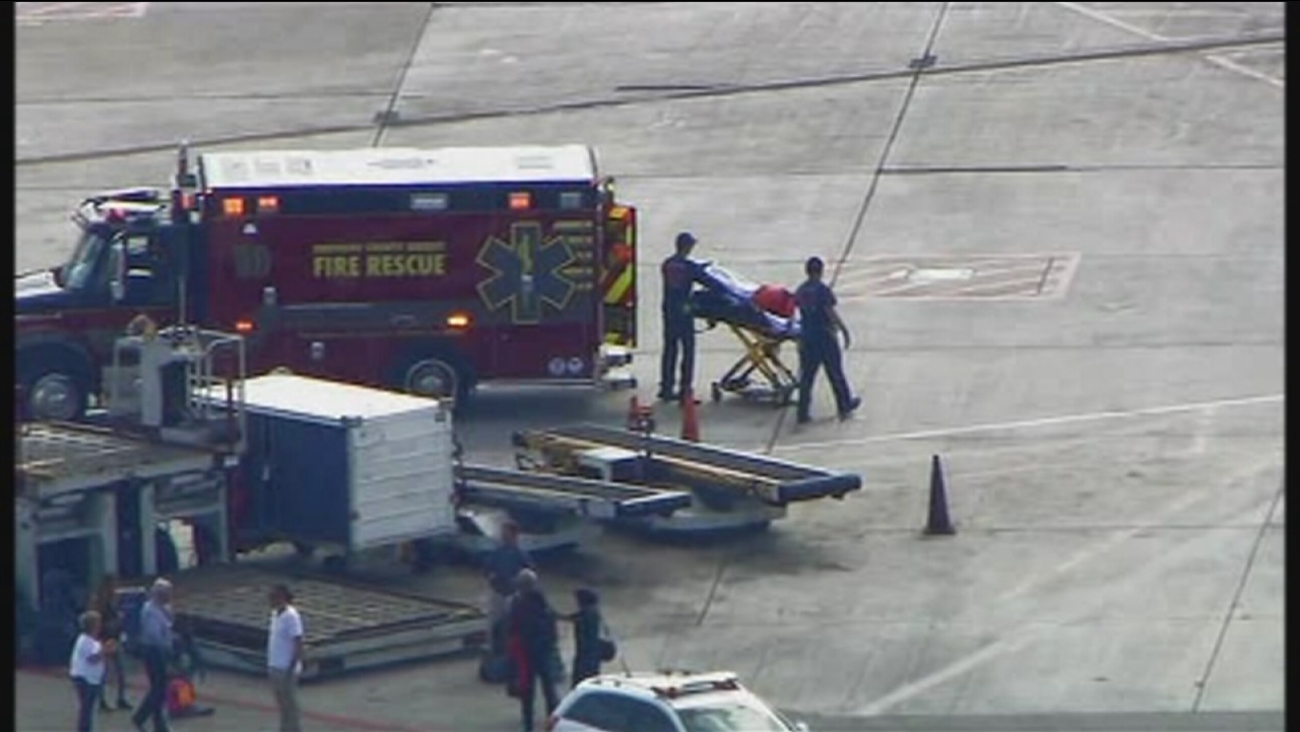 Watch raw video from the scene of a deadly shooting at the Ft. Lauderdale-Hollywood International Airport in Florida. (WPVI)

FORT LAUDERDALE, Fla. (KFSN) -- The suspected shooter was apprehended in possession of a military ID with the name Esteban Santiago, law enforcement sources said. It has not been confirmed if the gunman is Santiago or if the suspect was simply carrying Santiago's ID.

Authorities have not released the gunman's name. Israel said at this point it looks likely the suspected gunman acted alone. Israel said the investigation is ongoing and the scene is considered "fluid" and "active"; he added that reports of a second incident at the airport were later dismissed.

The airport said the deadly shooting incident was in the baggage claim area at Terminal 2, which was evacuated.

The Broward Sheriff said on Twitter that a call was received around 12:55 p.m. about shots fired.

Lea said he saw then saw a gunman who was "randomly shooting people." 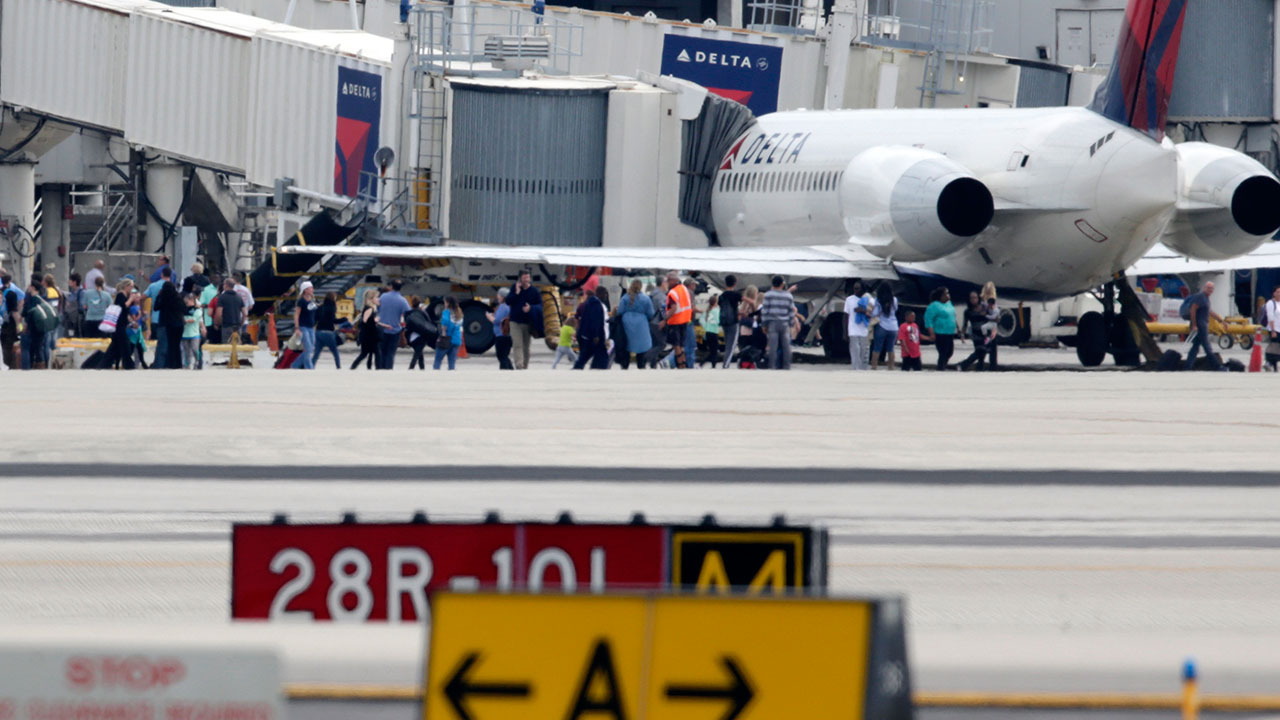 The gunman "went through a couple dozen rounds" before throwing the gun down away from him and "lying face-down and spread-eagle," waiting for officers to approach him, according to Lea.

Lea said he helped some people run to safety and consoled several people on the scene.

The U.S. Transportation Security Administration said the incident occurred in a public area, not a secure area.

Confirming multiple people are dead, and a number of people were transported to a hospital from @FLLFlyer. Upper level of airport open.

Everyone evacuated off neighboring plane after reported shooting in baggage. We’re sitting on tarmac. Florida! pic.twitter.com/4h5kRTECso

Donald Trump tweeted about the incident, saying, "Thoughts and prayers for all." 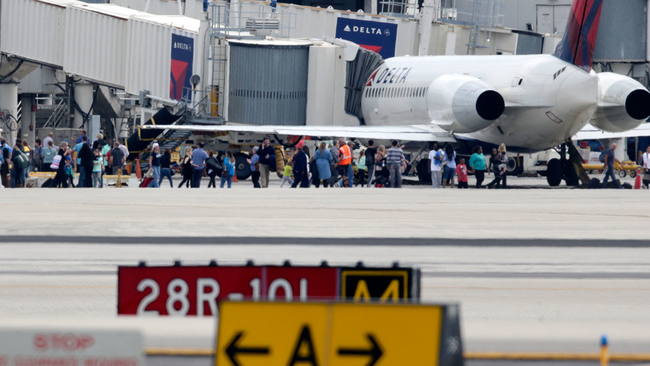