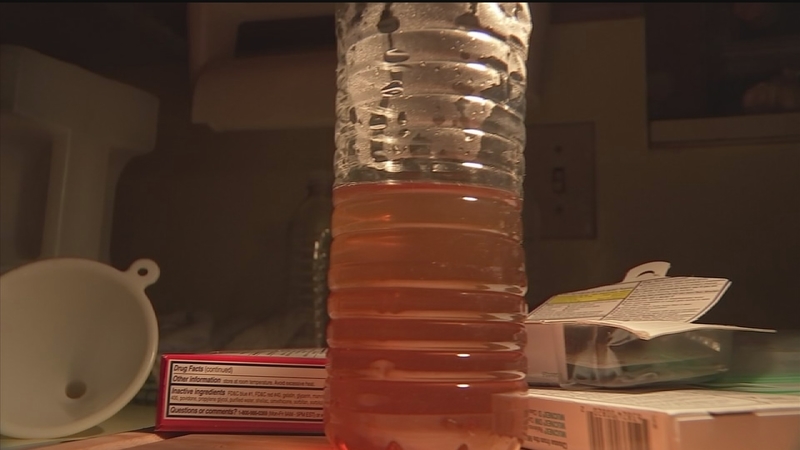 HOUSTON -- There is a new form of an old drug that has become Houston's number one drug threat, and many people have never heard of it.

In the sleazy underworld that is the methamphetamine trade, traffickers are getting more creative. Now, the drug in a liquid form is on the rise.

"It can be put in drinking bottles. It can be placed in 55 gallon drums or even gas tanks," said DEA special agent Wendell Campbell. "No longer is meth being moved only in crystal or powder form. Liquid meth is on the rise. It's very concealable, it's easy to get across that way and we're seeing a dramatic increase in Texas and the Houston area."

The drug is dissolved in a solution to be later converted for sale and use. It's sealed in bottles, and in a bust just over the Texas/Louisiana border Oct. 16, it was found in candles.

This 19 year old from Houston was arrested. Two weeks earlier, 34-year-old Vanessa Hernandez was accused of trying to smuggle $700,000 of the liquid in soda bottles in her suitcase.

"Meth is now in the Houston region considered the number one drug threat in our region," said Houston police captain Dale Brown.

Liquid meth is flooding the market and grabbing hold of people like Shanan Maness.

"I couldn't tell you how it went wrong," Maness said. "If you would have told me 20 years ago I would be in a 2-year rehab and in and out of jail for the last 15 years, I would have said you were crazy."

Maness has collected mug shots over the years while losing everything else--her kids, her home, and herself.

At 43, she's doing her second stint in rehab and avoiding prison time.

Steve Reeves is a re-entry counselor for Cenikor, a substance abuse treatment center in Deer Park. He knows the appeal of meth because he is a recovering addict.

"I would say it's the most popular at this time. You become obsessed with it," Reeves said. "It keeps you high longer, and it's cheaper."

With the proliferation of the liquid, the supply is higher, which makes the prices even lower.

The Bureau of Justice says 20 percent of crime is drug related.

"As it becomes more predominant and people are committing crimes to support their habits, it does affect average citizens," Brown said.

The DEA has put a priority on intercepting the liquid well before traffickers can convert it to crystal or powder in dangerous cook houses.

"Our investigations have led us to discover them in shops and warehouses and neighborhoods," Campbell said.

Authorities say it's impossible to know how much has slipped through.

PHOTOS: The Multnomah County Sheriff's Office in Oregon published the photos below of repeat meth offenders to show how the side-effects of meth use destroy the user's physical appearance. (If viewing on news app, the photos can be viewed by tapping here.) 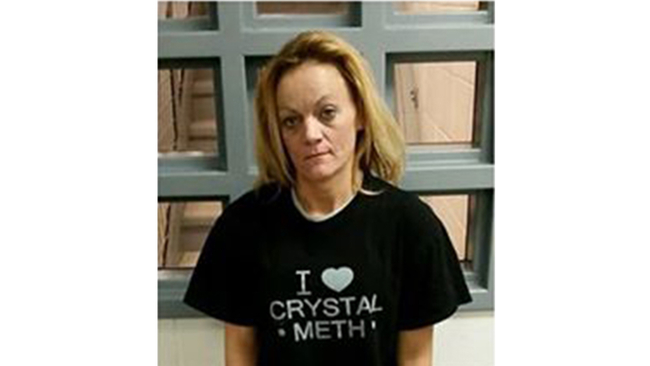 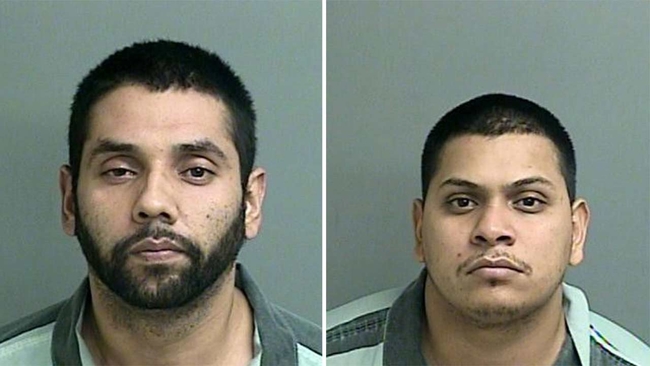