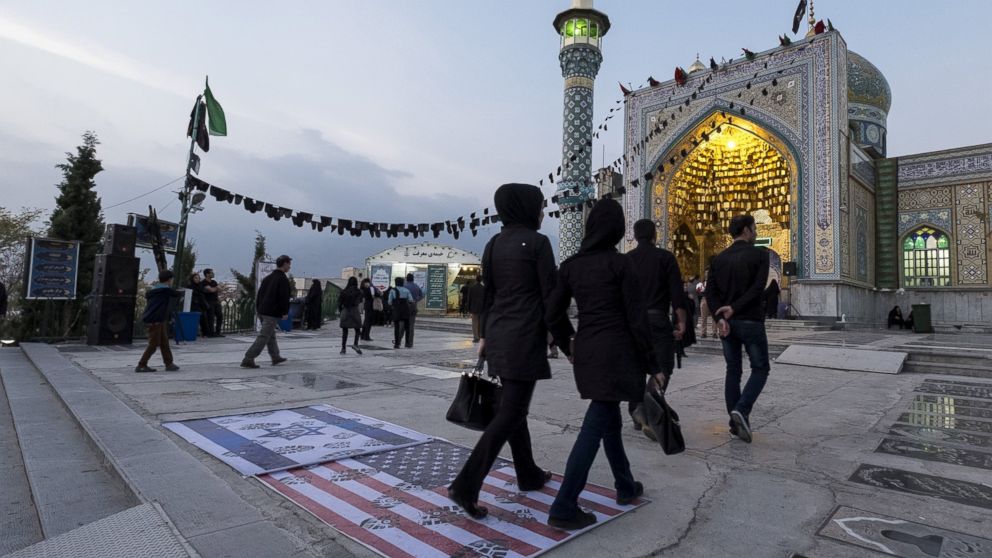 The U.S. Treasury Department imposed new sanctions on Iran today, one day after President Donald Trump tweeted that the country has been put "on notice" for testing a missile.

The economic restrictions will target 13 individuals and 12 entities in what senior administration officials described today as a direct response to Iran's missile test and its "provocative" behavior. Specifically, actions against these companies and individuals were made, officials said, based on "their support to Iran's ballistic missile program or for their support to the Islamic Revolutionary Guards Corps (Quds Force)."

Trump administration officials, who briefed reporters over the phone Friday, made specific mention of the IRGC's support for Houthi rebels in Yemen, who recently attacked a Saudi frigate.

The new sanctions were also careful not to violate the 2015 international nuclear agreement with Iran, which Trump has called "terrible."

The new sanctions represent Trump's first confrontation with Iran. Trump recently tweeted that Iran was "ungrateful" of the nuclear deal reached with the Obama administration.

White House press secretary Sean Spicer said today he expects the sanctions to be "very, very strong and impactful," but not everyone agrees with that assessment.

Sanctions expert Eric Lorber, a senior associate at Financial Integrity Network, a strategic advisory firm, told ABC News that the new measures "won't have a very serious macroeconomic impact on Iran or on its ability to continue its ballistic missile development."

"Iran is known to be very good at swapping out front companies for the IRGC, and that many of these companies listed today fall under that category," Lorber said.

However, this could just be the first of many steps the administration takes to flex its muscle, he added. That remains to be seen.
Related topics:
abc newsnational
Copyright © 2021 ABC News Internet Ventures.
More Videos
From CNN Newsource affiliates
TOP STORIES