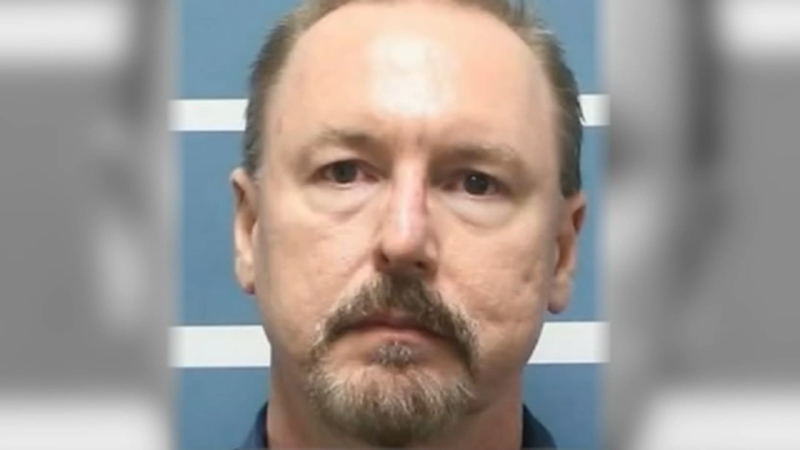 FRESNO, Calif. (KFSN) -- The man charged with raping and murdering Fresno State student Debbie Dorian in 1996 is on a collision course with a death penalty trial.

But his attorney says the legal battle could come to a head now, long before any trial, so there's a fight over connecting confessed crimes to the disputed murder case.

The rape and murder of Debbie Dorian stands alone as a crime deserving of a potential death penalty.

"I am absolutely, 100% positive that they're going to go forward with death on this case," said Jane Boulger.

Boulger's concern now is the other charges against Stane.

Visalia police arrested him in 2019 for a series of Tulare County sex crimes beginning a few years after Dorian's death.

Police tied Stane to the Dorian murder with DNA from a Visalia sexual assault - one of four to which prosecutors say Stane has now confessed.

He has not admitted to Dorian's rape and murder, but prosecutors added the Tulare County crimes to the Dorian case.

They want to conduct a single trial for all the charges, which Stane's defense attorney says leaves him playing against a stacked deck.

"I believe that these were added to prejudice my client where he won't get a fair trial," Boulger said. "The focus of this case is a death that occurred in Fresno County decades ago and Mr. Stane is going to be fighting for his life."

Prosecutor Deborah Miller says the cases are connected by the defendant, the DNA, some of the investigators, and the type of crime.

"There are also allegations of sexual assault from that victim in 1996 which absolutely makes the charges from Visalia relevant," Miller said.

On Monday, Judge Jon Kapetan delayed ruling on a motion to sever the cases while he researches whether he or another judge should make the decision.

Legal analyst Tony Capozzi says combining the cases might end up being grounds for an appeal.

"Bringing the Tulare County cases in really adds to the evidence against this defendant in terms of being a sexual predator," Capozzi said. "Does that mean he raped and killed this person? Not necessarily."